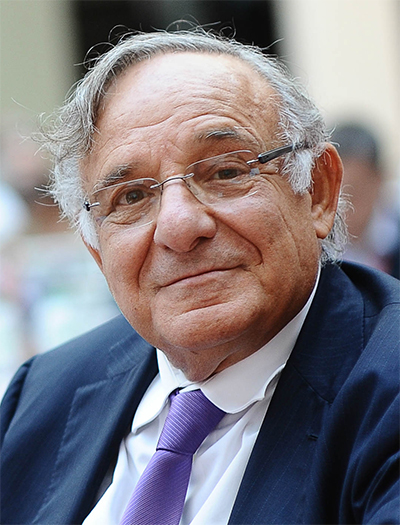 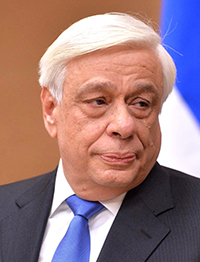 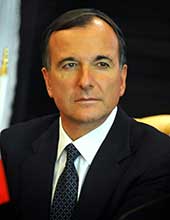 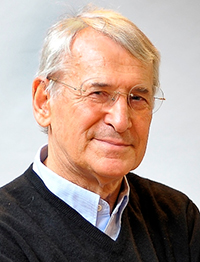 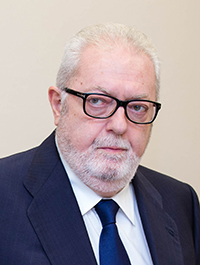 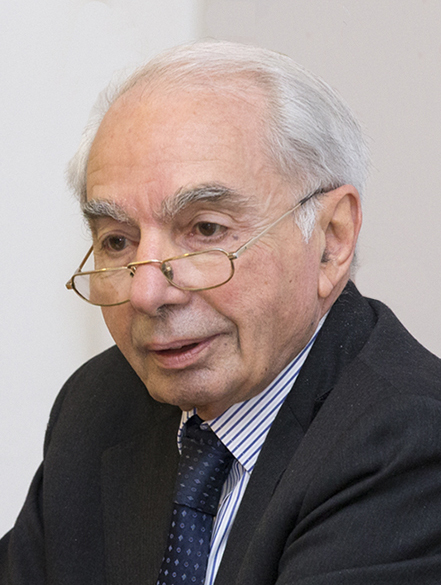 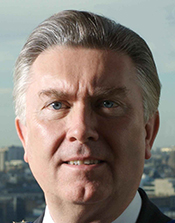 Member of the Council of the Crown Agents, Director of the UK Accreditation Service, President of the Association of Master Programs in Business Administration (ANE 2010) 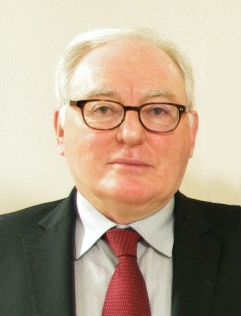 Professor of Political Science and director of the Center for Governance and Public Policy at Carleton University, Canada, member of the Valdai Club, Doctors Honoris Causa  of the RUDN University 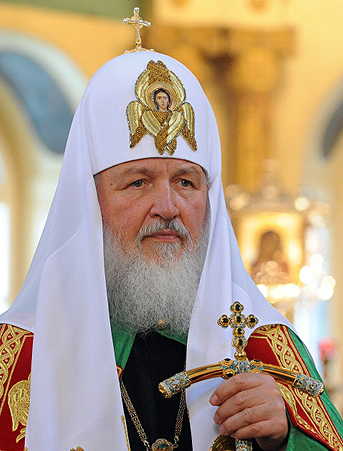 Patriarch of Moscow and All Russia Kirill 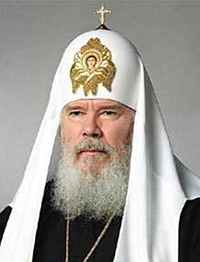 Patriarch of Moscow and All Russia Alexy II 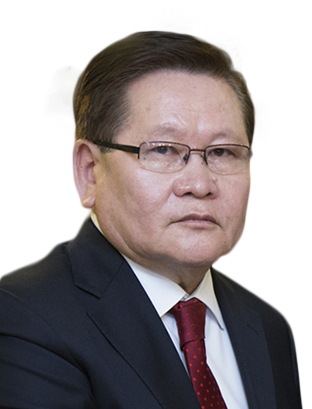 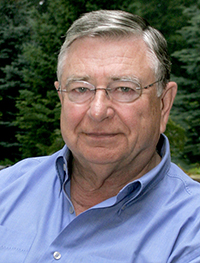 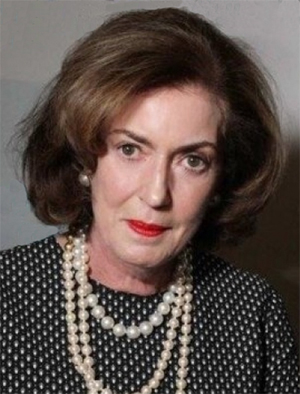 Honorary President of the German-Russian Chamber of Commerce 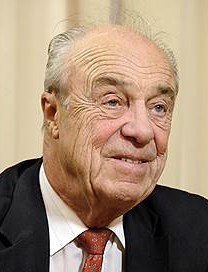 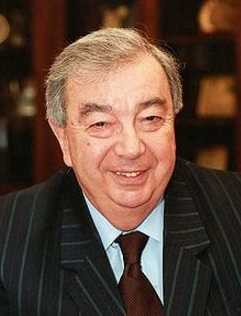 Soviet and Russian politician and statesman, Prime Minister of the Russian Federation (1998-1999), Minister of Foreign Affairs of the Russian Federation (1996-1998), head of the Central Intelligence Service of the Soviet Union (1991), Director of the Foreign Intelligence Service of Russia (1991-1996), Chairman of the Soviet of the Union of the Supreme Soviet of the USSR (1989-1990). 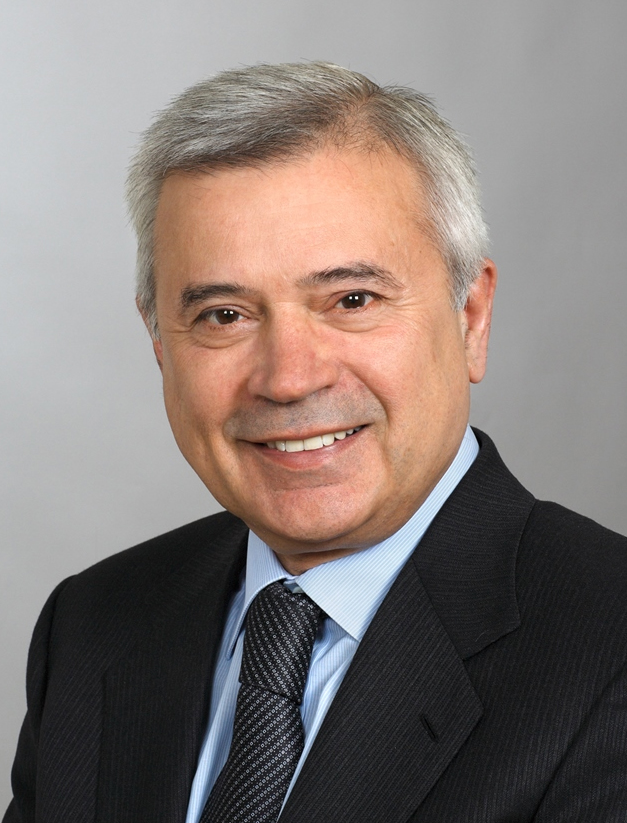 Business leader and manager, president and co-owner of the Lukoil oil company 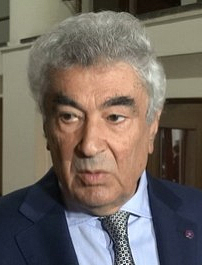 Chairman of the Constitutional Court of Armenia (RACS 2013) 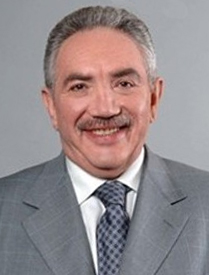 President of the National Association of Broadcasters, Member of the Russian Academy of Television (RACS 2006) 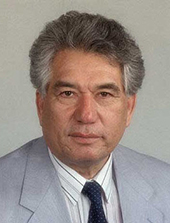 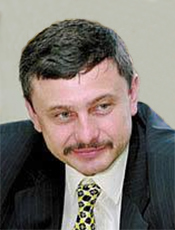 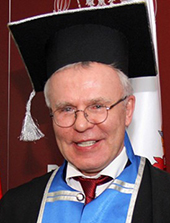 Hockey player, Merited Master of Sports of the Soviet Union (1978), Merited Coach of Russia (2002), head of the Federal Agency for Physical Culture and Sport in 2004-2008 (North-West Institute of Management of RANEPA, St. Petersburg, 2017)

In 2004, the Academic Council awarded the title Professor Emeritus of the Russian Government Academy of National Economy (ANE) to representatives of the International Monetary Fund, Professor Anne Osborn Krueger and Professor Stanley Fischer.

In 2005, the Academic Council awarded the ANE Professor Emeritus title to Jay L.Tontz, Dean of the College of Business and Economics at California State University (Hayward); and the ANE Honorary Medals to MGIMO University Rector Anatoly Torkunov and Minister of Economic Development and Trade Herman Gref.

In 2006, the Academic Council awarded the ANE Professor Emeritus title to Professor Ichak Adizes, a world-famous researcher and academic director of the Institute of Business Studies.

In 2008, the Academic Council awarded the ANE Memorial Medal to research director of the German-Russian Economic Center and the German MBA program, Professor at the Otto von Guericke University Magdeburg (Germany) Gerhard Schwödiauer for his great contribution to the development of joint training programs.