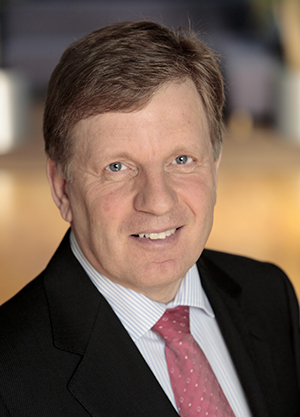 Esko Aho is also a member of the Board of Directors of the largest medical services company in Finland - Terveystalo. In addition, Mr. Aho is a visiting member of the Club of Madrid, an independent organization of former heads of state and government dedicated to the strengthening of democracy; Member of the Board of the Skolkovo Foundation, Chairman of the Industry Advisory Board of the Skolkovo Foundation (since 2012), visiting lecturer at Peking University and RANEPA.

In 1980, he graduated from the University of Helsinki with a master's degree in social sciences.

Since 1983 - was a member of the Parliament of Finland.

In 1991, at the age of 36, he was elected as the Prime Minister, becoming the youngest chair of the government in the history of Finland.

In 2000, Mr. Aho was a research fellow at the Harvard University Policy Institute for a year, where he led a weekly group to study the European Union and its political and economic impact on international relations.

From 2009 to 2012, he was an Executive Vice President for Corporate Relations and Social Responsibility at Nokia Corporation. In this position, Mr. Aho was responsible for interaction with public authorities and public relations, oversaw the dossiers of the global policy of the company and activities to ensure sustainable development and social responsibility of the company.

From 2012 to 2014 - as a senior researcher at the Mossavar-Rahmani Center for Business and Government of The John F. Kennedy School of Government at Harvard University, Esco Aho conducted a study of the changing role of the state in maintaining global wealth and competitiveness.

In March 2016, Esko Aho was nominated to the Supervisory Board of Sberbank and on May 27, 2016 was approved at a meeting of shareholders. 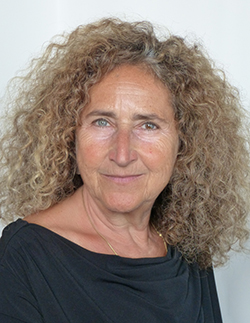 Member of the Council of the Magna Carta Observatory, the Board of Directors of the Global Access to Postsecondary Education (GAPS) Initiative and international Advisory bodies of the Netherlands, the UK and other countries. She is a member of many international committees of UNESCO, the European Commission, OECD, etc.

In 2014, she received an honorary doctorate from Mykolas Romeris University in Lithuania. 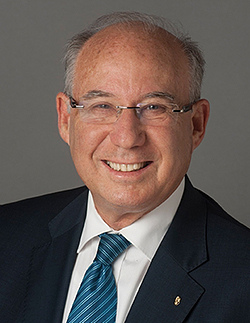 Chair of the Board of JP Morgan Chase International. The author of 18 books and over 300 articles on problems of economics and finance.

From 1982 to 1987 - Head of the Department of International Economics at the University of Chicago.

From 1987 to 1991 - chief economic adviser and head of the research department of the International Monetary Fund (Washington).

From 1991 to the present, he is a professor at Tel Aviv University.

He also held the position of Vice Chairman of the Board of the European Bank for Reconstruction and Development, was a member of the (G30), formed from the largest economists in the world, as well as the group of economic advisers to G7 - the union of the seven most economically developed countries of the world. He worked as an economic consultant to the government of Argentina.

Honorary Doctor of a number of universities, an honorary member of the US Academy of Arts and Sciences, received awards and prizes in Argentina, the Czech Republic, Italy, as well as the Israel State Prize (2002). 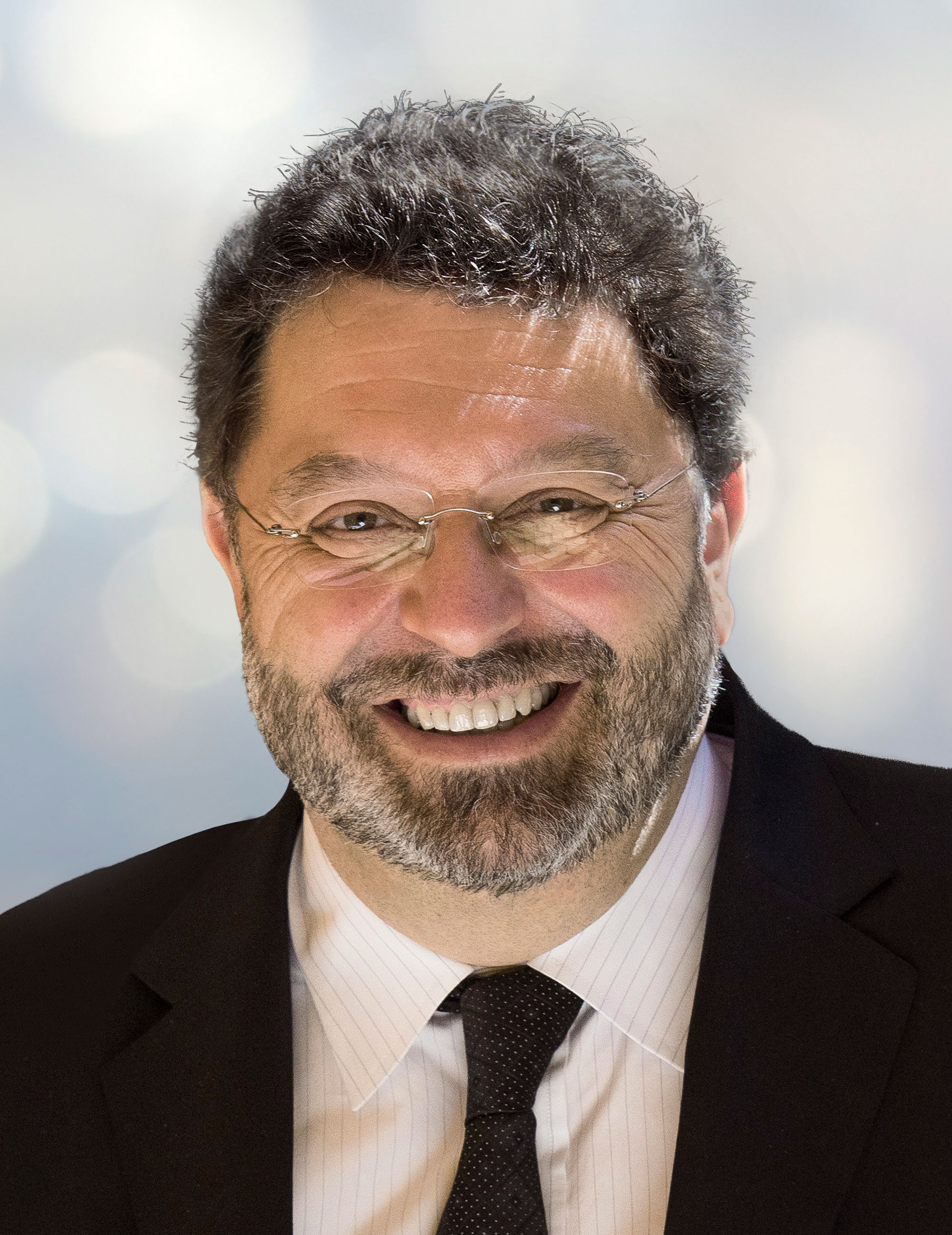 From 2004 to 2010, he worked as a Professor and Director of programs for top managers at IMD.

From 2011 to 2013, he led the global leadership center at INSEAD business school, supporting aspects of the school's activities such as consulting, teaching, and research. 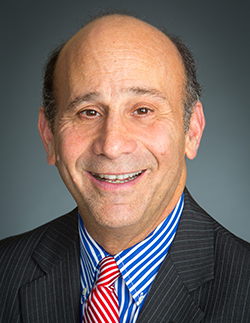 Senior Vice President and Chief Executive Officer of the Association of Business Schools, AACSB International in Europe, the Middle East and Africa (EMEA). In this position, Dr. Mescon and his team today support over 350 participants and 100 accredited schools in EMEA.

He was also a trustee of the The Southern Association of Colleges and Schools Commission on Colleges (SACSCOC). He is the founding dean of the Frank Perdue School of Business at Salisbury University in Maryland.

Dr. Mescon holds a Ph.D. from the Terry College at the University of Georgia, a Master of Business Administration from the Cox School of Business at Southern Methodist University, and a bachelor's degree from Tulane University.

From 1990 to 2008, he was an honorary member of the Academic Council and served as dean of Michael J. Wheels College of Business at Kennesaw State University, Georgia.

In 2013-2014 University’s online programs in business and education were included in the top 35 best US programs according to “U.S. News & World Report”.

In January 2015, Timothy Mescon and his team opened an EMEA office in Amsterdam, the Netherlands.

Dr. Mescon has gained over 25 years of experience as a full member of the AACSB inspection team, as well as a member and chair of the committee prior to joining the AACSB. He is the author of more than 200 articles and case studies, as well as the co-author of four books. 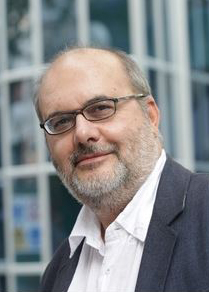 Professor of graduate studies at the City University of New York, senior fellow at the Luxembourg center for the study of income.

He received his PhD in Economics from the University of Belgrade after writing his dissertation on income inequality in Yugoslavia.

From 2007 to 2013, Professor Milanovic taught at the University of Maryland at College Park.

From 2003 to 2005, he was a senior fellow at the Carnegie Endowment for international peace.

From 1997 to 2007, he taught at the School of advanced international studies at Johns Hopkins University.

From 1991 to 2013, Branko Milanovic was a leading economist at the World Bank.

In April 2016, his book “Global inequality: a new approach to the era of globalization” was published.

In 2018, he received the Leontief prize for Advancing the Frontiers of Economic Thought (with Marianne Mazzucato). 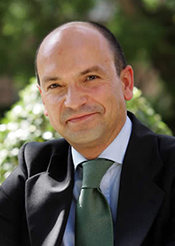 He received a degree in law, as well as a doctor of science (PhD) in moral philosophy and law from Complutense University in Spain and an MBA from IE Business School. He was engaged in scientific activity at Oxford University, Great Britain.

From 1987 to 1990, he was an Associate Professor of law at the Complutense University (Spain).

Since 1994, he has been a Professor of strategic management at IE.

From 2016 to 2017, Santiago Iniguez de Onzogno was a Chairman of the Board of Directors of the Association to Advance Collegiate Schools of Business (AACSB).

Santiago Iniguez is also a President of the IE Foundation in the United States and Vice Chairman of the Financial Times corporate education Alliance and the IE business school (FT-IE Corporate Learning Alliance), a joint international enterprise that provides company-commissioned training. He is a co-editor of the site www.deanstalk.net, on education in management. Santiago Iniguez is a regular speaker at international conferences, a columnist on LinkedIn, and a frequent contributor to various magazines and media on higher education and leadership training. 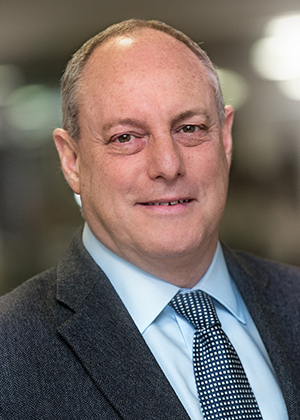 Michael Page took a bachelor's degree in engineering from Natal University, Durban, South Africa, and an MBA and Ph.D. from the University of Cape Town.

In 2008, he began working at Bentley University as a dean for business education.

Michael Page is a member of the Board of Directors of The European Foundation for Management Development (EFMD), the Association to Advance Collegiate Schools of Business (AACSB), and South Africa Partners. Also, Dr. Page is a member of the AACSB Management Education Committee (CIME), was a chairman of the AACSB Primary Accreditation Committee and a member of the Independent International Committee for Accreditation Quality, which has developed new accreditation standards. He participated in the work of more than 30 accreditation commissions of AACSB, the European Quality Improvement System (EQUIS) and the Association of Master of Business Administration Programs (AMBA). Also supports the development initiatives introduced by the Central and East European Management Development Association (CEEMAN). He is a member of the advisory boards of the Nagoya University of Trade and Business (Japan), the Graduate School of Business of the University of Cape Town (South Africa), the Institute of Business Administration at Sashin University. King Chulalongkorn (Thailand) and the School of Management of the National School of Bridges and Roads in Paris (France).

He worked as a consultant in the company Investec Asset Management (South Africa / Great Britain). 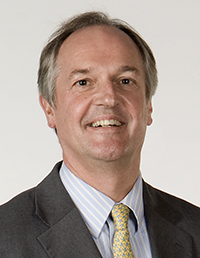 Co-founder and chairman of the IMAGINE sustainable development consulting firm, member of the International Business Council of the World Economic Forum and member of the UN Global Compact and Consumer Goods Forum, director of the Swiss-American Chamber of Commerce.

He is also a member of the European Working Group on the Effective Use of Resources. Member of the International Council of the Global Commission on the Economics and Climate. UK business ambassador. Winner of the Atlantic Council Distinguished Business Leadership Award, Prahalad Award for Global Business Sustainability Leadership, and Champion for Global Change Award by United Nations Foundation. President of the Kilimanjaro Blind Trust (East African Blind Children Assistance Foundation).

In 1977, he graduated from the Economics Department of the State University of Groningen (Netherlands) with a bachelor’s degree.

In 1979, he received a Master of Business Administration (MBA) in finance and international marketing from the University of Cincinnati (USA).

Since 1979, he worked at Procter & Gamble and over the following years held various management positions, including the position of President of the Procter & Gamble Group of Companies in Europe.

In 2005, he moved to Nestle, where he served as a Chief Financial Officer and executive Vice President of the company in the United States, Canada, Latin America and the Caribbean.

From 2009 to 2018, he was the chief executive officer of Unilever. Under his leadership, Unilever set itself the ambitious goal of doubling the volume of business while reducing environmental impact and increasing its positive impact on society.

Since 2010 - Non-Executive Director of Dow Chemical.

From 2012 to 2017, he was a chair of the World Business Council for Sustainable Development.

He was a member of the High-level Group on the implementation of the “Post-2015 Development Agenda” and acted as a co-chair of the “Business 20” task force on food security within the G20. Headed the Advisory Board of the Perkins International Foundation (Deaf and Mute Children Care Foundation).

In July 2019, Polman announced the formation of a new group to help combat poverty and climate change. The foundation and corporation aims to help companies meet UN global goals for sustainable development. 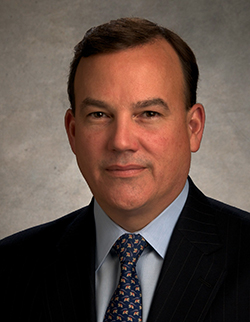 Co-founder and founding partner of the innovative private equity firm Pine Island Capital Partners. Member of the Board of Directors of Yale University's Southern Center for International Studies and School of Theology, member of the Council for International Relations at Emory University. Agnes Scott College Chairperson and Chairperson of the National Campaign, Independent Director of Oxford Industries Inc.

He holds a bachelor's degree from Hamilton College, New York, specializing in German Language and Economics and a master's degree in Theology from Yale University. He studied at the Ludwig-Maximillian University in Munich and graduated from the Darden Business School at the University of Virginia.

In 2006, he was elected to the Board of Directors of the American Chamber of Commerce in Russia, became a member of the Prince of Wales International Business Leaders Forum, actively supports Transatlantic Partners Against AIDS and is a leader in the task force to improve Russia's image abroad as part of the Advisory Council on foreign investment. 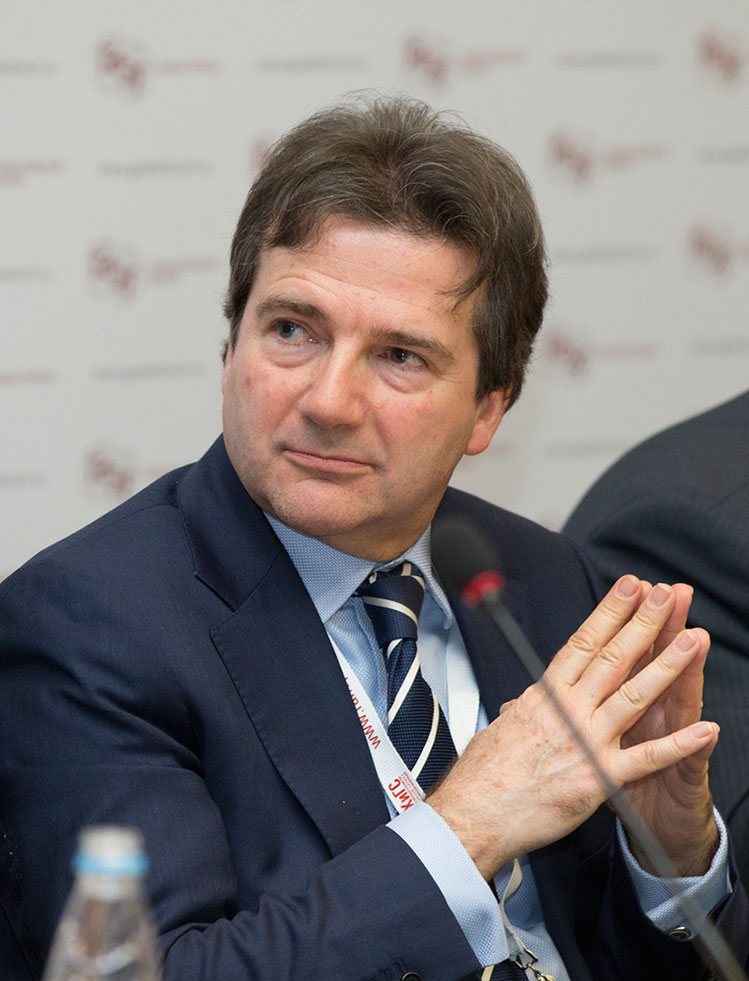 Chief Executive Officer of the Association of MBA. AMBA is a worldwide organization that accredits over 250 business schools in 70 countries and provides membership services to more than 30,000 business school students and graduates in 150 countries.

Chair of the The United Nations' Principles for Responsible Management Education (PRME). PRME collaborates with 750 business schools around the world to promote responsible management practices and self-sustainability, included in the business school schedule and developing UN sustainable development goals.

He was educated at Dulwich College and the University of Birmingham in England and the Harvard Business School USA.

Mr. Wilson began his career with Thomson Holidays, the world's largest travel agent, and rose to the position of Marketing and Commercial Director at Thomas Cook, and then Director of Sales and Marketing at Citibank Diners Club. After that he joined the Institute of Directors as COO.

In 2013, he joined AMBA when the AMBA portfolio of accredited schools grew by 25% and the network of students and graduates grew by 500%.

He also has experience in working as a non-executive director at NXD on alternative investment and entrepreneurial startup market forums, in the commercial real estate and luxury brands sector.