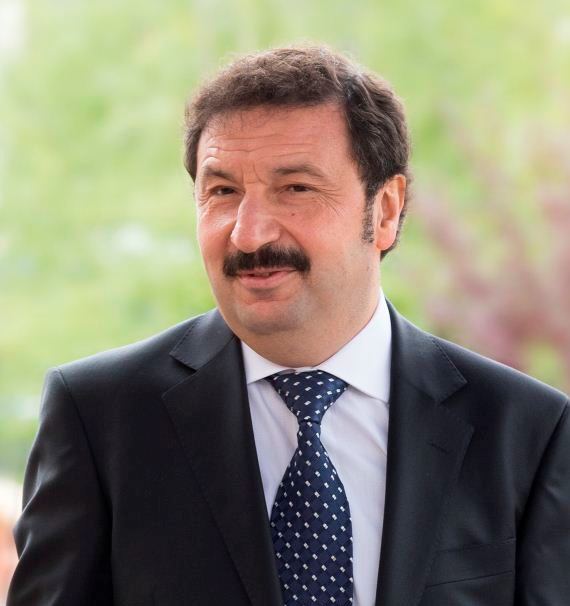 Dr. Mau’s main theoretical and research works are devoted to the economic history and history of economic research in Russia and the Soviet Union, the theory and history of economic policy, the economic problems of reforms and revolutions, the evolution of the Soviet economic system, and the experience of reforming the economic mechanism. He particularly analyzes the modern Russian economy’s problems and long-term development trends. He was one of the first researchers to start exploring Russia’s constitutional economy problems and developing a new area in the study of transformational economic processes – the political economy of reforms and revolutions.

The results of these studies are summarized in his monographs: