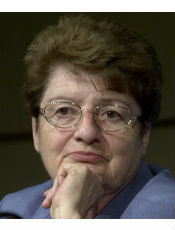 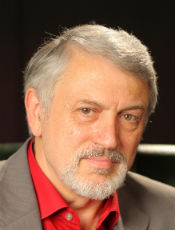 Since 1992, Dr Gazaryan has been active as a consultant for many international bodies – UNCHS Habitat, UNDP, OSI, the Council of Europe (from 1994-2004 he was a member of the CE Committee of Independent Experts), the World Bank, etc., and has participated in numerous technical assistance projects in CEE and CIS, often in collaboration with the University of Birmingham and other Western institutions. From 1993 to 2000, he was a leading lecturer of the Master’s Course on Public Administration and Management at Klaipeda University.

Meanwhile, he served as a leading trainer to the School of Democracy and Administration, conducting a wide range of training interventions for different business organizations in Lithuania and Russia. His main topics were Problem Solving, Information Processes, Quality Management (in 1998, he was registered by IRCA as a QMS auditor), Marketing and Strategic Management, as well as Training Trainers (in May 2006, he directed a TOT on Organizational Development for trainers from 10 CEE countries). Since 2003, he has been conducting training courses on Problem Solving and Project Management for MBA students at the Academy of Public Economy, affiliated with the Government of Russia. Currently, his main occupation is providing consulting and training interventions for developing organizations and businesses.

He has published four books in Russian (Informational Provision for the Management Process in 1987, Theoretical and Practical Pre-requisites and Problems of Local Self-Government Organization in Post Totalitarian Societies in 1992, Methodological Foundations for Strategic Planning in 2003, The Manager and Organization in 2011) and one book in English (Organizational Development: the Manual for Managers and Trainers in 2006), as well as about 70 articles in various magazines, published in 15 countries. Since 1993, he has been a Member-Correspondent of the Scientific Committee of the Assembly of European Regions (Barcelona); since 1997, he has been a member of the Editorial Board of the Municipal Management Magazine (Moscow), and since 1999 he has been a member of the Editorial Committee of the International Review of Administrative Sciences (Brussels). From 2000 to 2004, he was President of the Lithuanian Association of Management Advisors (AMA). 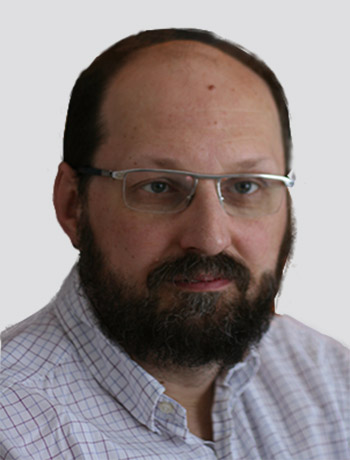 Professor Simonov is Associate Professor at the Eli Broad Graduate School of Management at Michigan State University, where he teaches finance to undergraduates, MBA students, and doctoral candidates. Prior to this, he taught at the Stockholm School of Economics and the School of Business at Stockholm University. He is also the J.P. Morgan Visiting Professor at the New Economic School in Moscow and worked as a research fellow at the Federal Deposit Insurance Corporation. A recent recipient of the Hendrik Zwarensteyn Memorial Endowed Research Award, Professor Simonov earned an MS in Physics, a PhD in Theoretical Physics from Moscow State University, and a PhD in Finance from INSEAD. 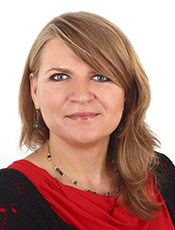 Dorota has extensive teaching experience in a wide array of countries. Her professional experience includes prior work as a PhD intern at the European Central Bank (Germany), associate at PricewaterhouseCoopers (Poland), risk analyst at GE Money Bank (Poland), and junior researcher at the Academy of Sciences of the Czech Republic. Dorota served as a Teaching fellow at the European University at St. Petersburg (Russia) and the Gdynia Maritime University (Poland). She has also been a teaching fellow and instructor at the Ural Federal University (Russia). In 2011, Dorota joined the faculty of the University of Northern Virginia (UNVA Prague) and teaches MBA and BBA courses in investment, finance, and banking. She received the Czech National Bank Grant for Research Project No. C4/2009 (2009 – 2011), several scholarships and stipends, including a European Union scholarship to study at the Stockholm School of Economics (Sweden), participated in research seminars and conferences as well as in the McKinsey’s European Corporate Finance Summit (2007). Her academic expertise is in empirical finance, banking, and applied econometrics. 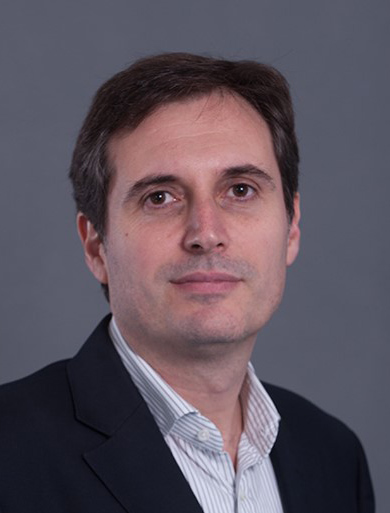 Lisandro Platzer, as an experienced executive in the Services and Real Estate industries, has being collaborating with RANEPA since 2010, offering mentorship, thesis supervision, leading lectures, master classes, and since 2014 has his own course of Business Process Management.

Mr. Platzer is the Deputy Managing Director in Hospitality and Retail Systems, the industry-leading solution provider in Russia and Central and Eastern Europe, where he is responsible for the finances and operations of the group since 2015.

Living in Russia since 1993, Lisandro participated in the transformation and formation of the modern hospitality industry in Russia. A well-known industry executive, Lisandro ran different investment, real estate holdings, and hospitality groups, including Intourist Hotel Group and Korston Hotels and Malls, with properties and projects in Russia and across Europe. He started his development and hospitality management career with hotel openings in Moscow, Yekaterinburg, and Riga.

Lisandro is a Physicist from RPFU, Moscow and holds MBA degrees from the London Business School and Columbia University, Graduate School of Business.