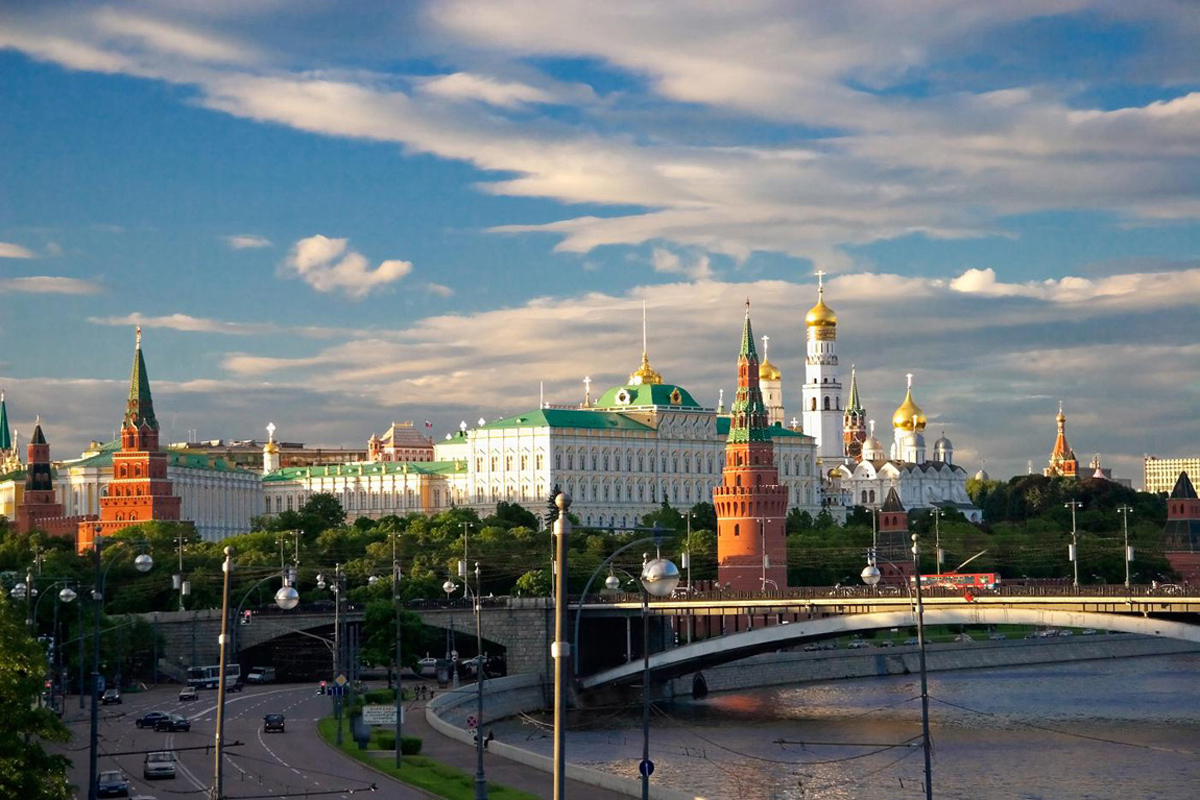 Russia is the largest country in the world, which means new and different things for you to see and do, whatever the season. Each season has its own special attractions, character and charm. Every part of this truly diverse country has its unique features, colors and challenges for those, who are ready to explore.

Moscow is a Capital of Russia

Moscow is one of the largest cities in the world, with 13.2 million residents within the city limits and 17.1 million within the urban area. Moscow has the status of a Russian federal city, is a major political, economic, cultural and scientific centre of Russia and Eastern Europe.

With over 40 percent of its territory covered by greenery, it is one of the greenest capitals and major cities in Europe and the world, having the largest forest in an urban area within its borders—more than any other major city.

The city has served as the capital of a progression of states, from the medieval Grand Duchy of Moscow and the subsequent Tsardom of Russia, to the Soviet Union and the contemporary Russian Federation. Moscow Kremlin, a medieval city-fortress today is both a unique museum and the working residence of the President of Russia.

Moscow is known as the city that never sleeps. The endless flow of festivals, concerts, exhibitions, shows and events challenges everyone to keep up with the rhythm of the big city.

So, enjoy your life in Moscow!

Please find the events taking place in our city on the website of Moscow.

On the website of the Ministry of Science and Higher Education, you can find information on events, sports activities, some life advices for students in Moscow

Where to Watch English Language Cinema in Moscow

Transport in Moscow
Life in Moscow