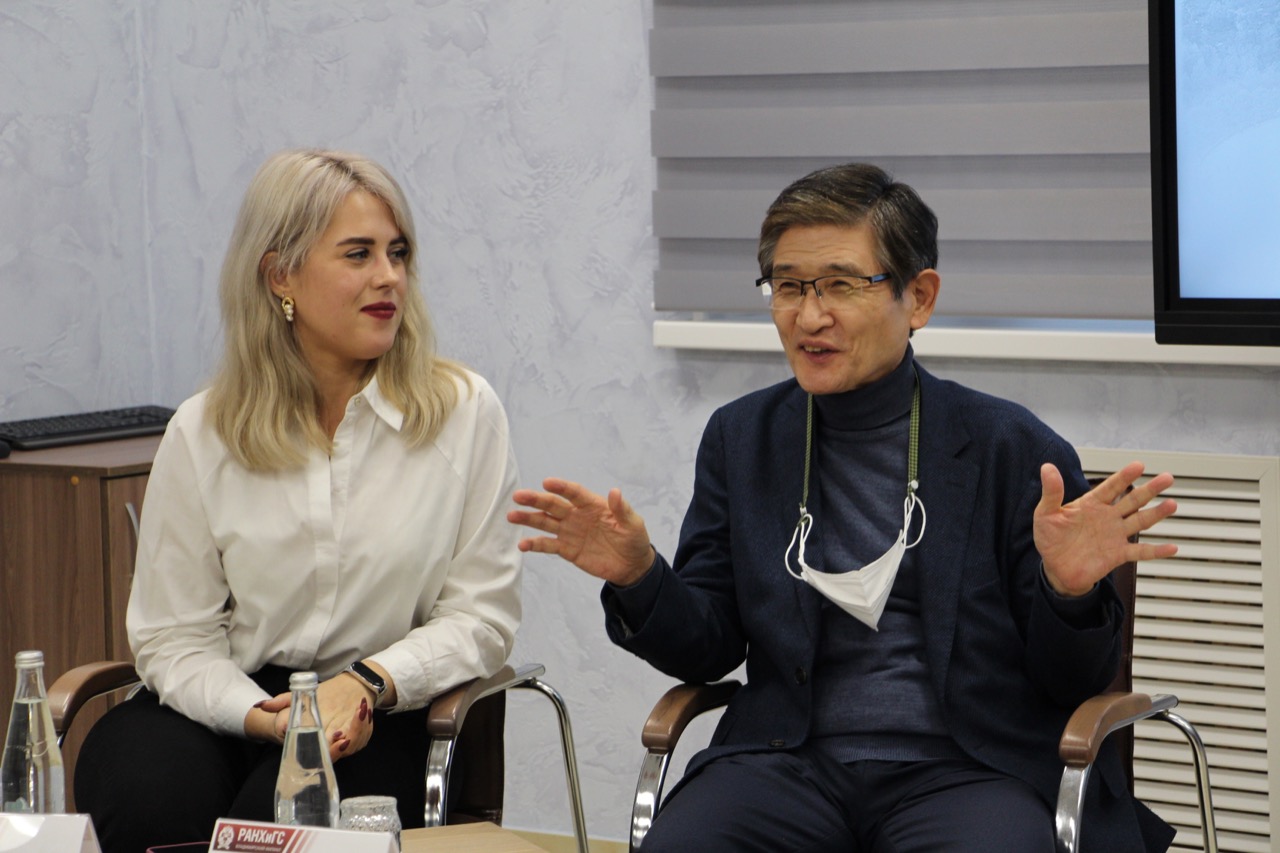 Professor Rae Kwon Chung from South Korea, a 2007 Nobel Peace Prize winner, delivered a lecture to RANEPA students on Vladimir campus on new ecological economics. He explained how climate processes and new viruses unknown to science are interconnected, and answered the most important question – why it is important and necessary to invest in eco-technologies and create a new green economy focused on the use of renewable resources.

According to the expert, economic growth – given that ecological balance is maintained – is one of the important conditions for the world’s survival and development in the interests of future generations. He also noted that climate change and global warming may lead to new global pandemics in the future, due to changes in animal habitat and migrations.

“This lecture was a big and significant event for us. The Vladimir branch of the Presidential Academy often holds discussions on a variety of issues at the regional and state level. It is certainly important to hear an opinion held at the international level to get an idea of the possible ways of solving such problems. The professor gave interesting and detailed answers to all our questions,” said Vyacheslav Kartukhin, Director of the Vladimir branch of RANEPA, Deputy Speaker of the regional Legislative Assembly.

Rae Kwon Chung was awarded with the Nobel Peace Prize in 2007, as a member of the Intergovernmental Panel on Climate Change (IPCC), “for their efforts to build up and disseminate greater knowledge about man-made climate change, and to lay the foundations for the measures that are needed to counteract such change.” He served as chief adviser to UN Secretary General Ban Ki-moon on climate change for a long time.