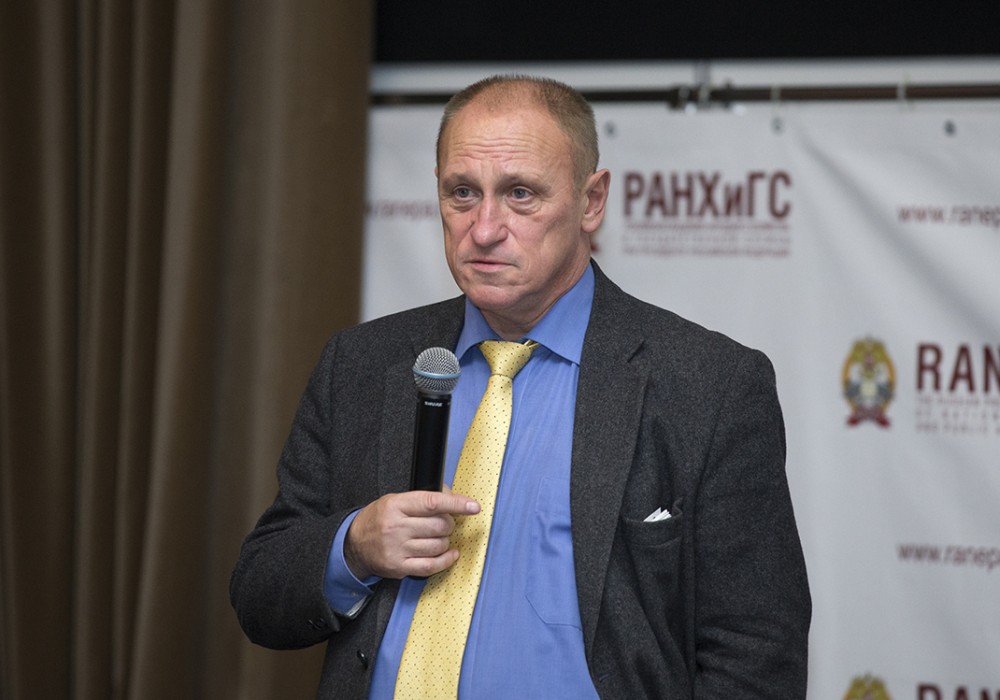 Dr. Alexander Auzan, Dean of the Faculty of Economics at Moscow State University, has given a lecture to RANEPA students. He spoke about the specifics and prospects of economic development in Russia.

Dr. Auzan shared the results of a study conducted on the Russian Government’s order. The economists used the so-called ‘informal’ tools for their analysis and drew conclusions based on surveys, because the professionals canvassed “can see things that are not reflected in statistics or parameters,” he explained. He also noted the difference between the desirable and projected scenarios. The questionnaire used in the study included problems and solution options.

“The problem is that the former economic growth model had reached its limits even before the 2008–2009 meltdown and became ineffective by 2011,” Dr. Auzan said. “That was the year when growth began slowing down.” A new model of investment-based growth can rely on government funds or people’s money. Relevant economic policies can also stimulate investment from private businesses, but certain preconditions are needed. “If we count on a specific result, we must envisage corresponding growth,” the expert added.

The lecture was organized as part of the Federal Program for Training and Professional Growth of Managerial Staff in 2010-2018 at the Presidential Academy of National Economy and Public Administration (RANEPA). 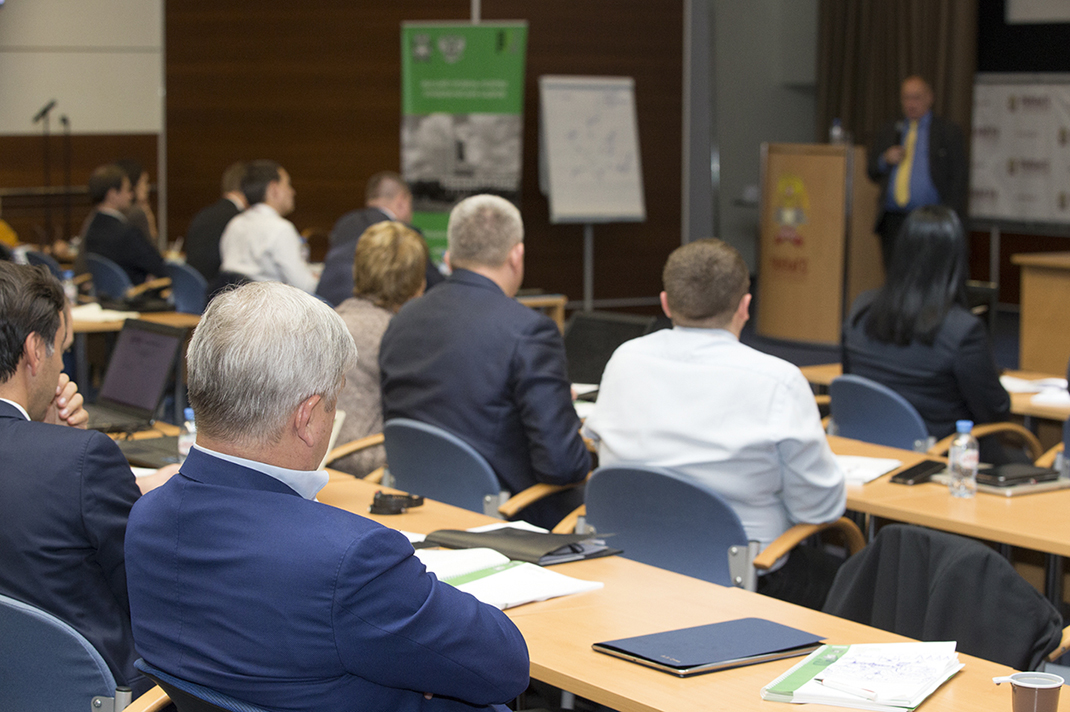