HomeNewsNews An Academy Undergraduate is a winner of Hack.Moscow hackathon

An Academy Undergraduate is a winner of Hack.Moscow hackathon 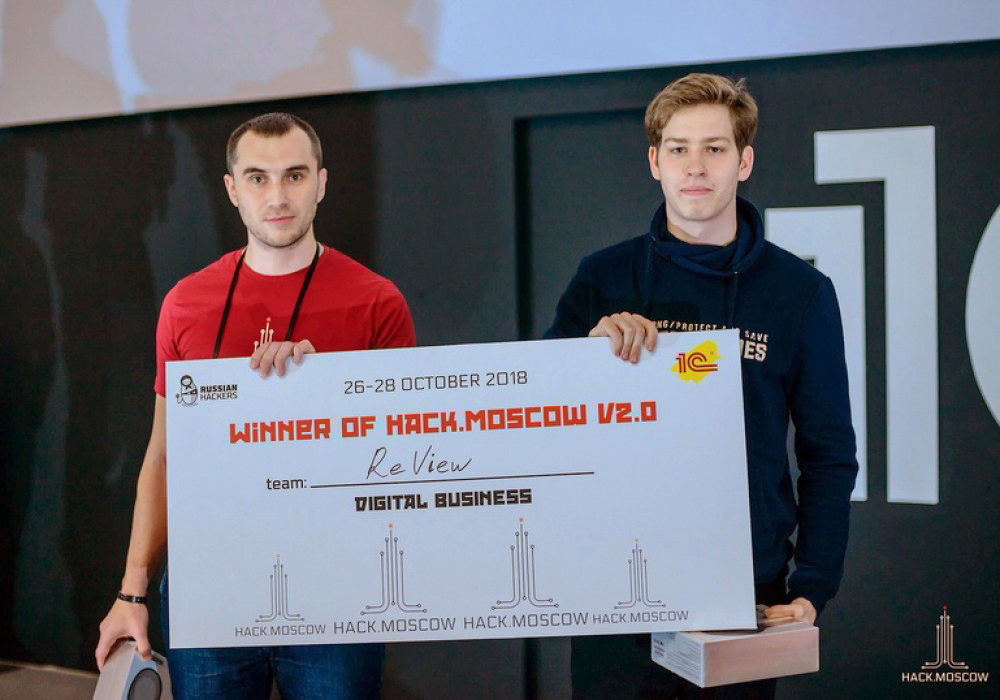 Student of FinTech Master’s Degree of RANEPA became the winner of the international hackathon Hack.Moscow v 2.0, which was attended by 400 people from 14 countries.

Anton Ogurtsov, freshman of FinTech Master’s Degree, being a member of ReView team, solved a case of 1C – Digital Business company and became the winner of hackathon. The guys attempted the task commissioned by the company: to create a project in the field of ‘Retail” with the help of using 1C resources. The idea of the project is to search for products based on the barcode in the shops in the vicinity of the consumer, in order to form a unified assortment. The application compares the prices of networked stores and issues a recommendation to the client depending on his financial and time preferences. By that, the startup saves time and money for the client.

“After long discussion and testing various ideas, we decided to create a project that will first be able to either simplify or improve the lives of consumers. It so happened that we were able to combine it in a single project and to aspire to make radical changes in the storage of information,” the members of ReView team said. They have already begun to test the hypotheses aimed at the target audience of the project. In addition, the project became interesting to 1C company which intends to continue to cooperate with the team. 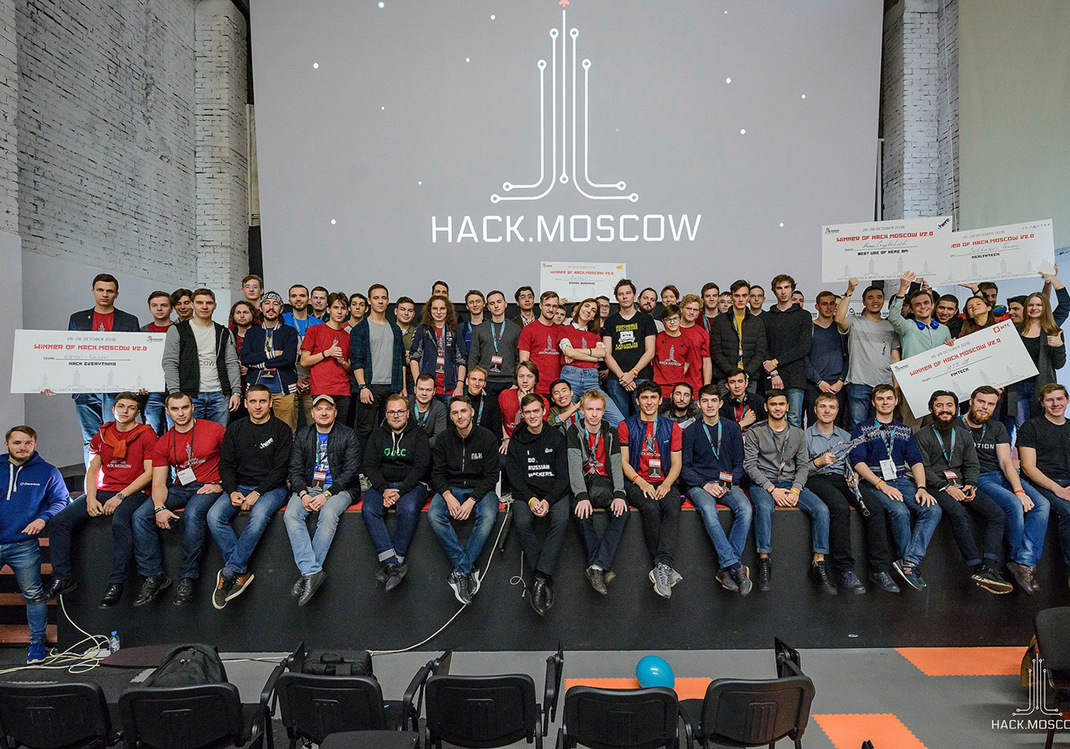