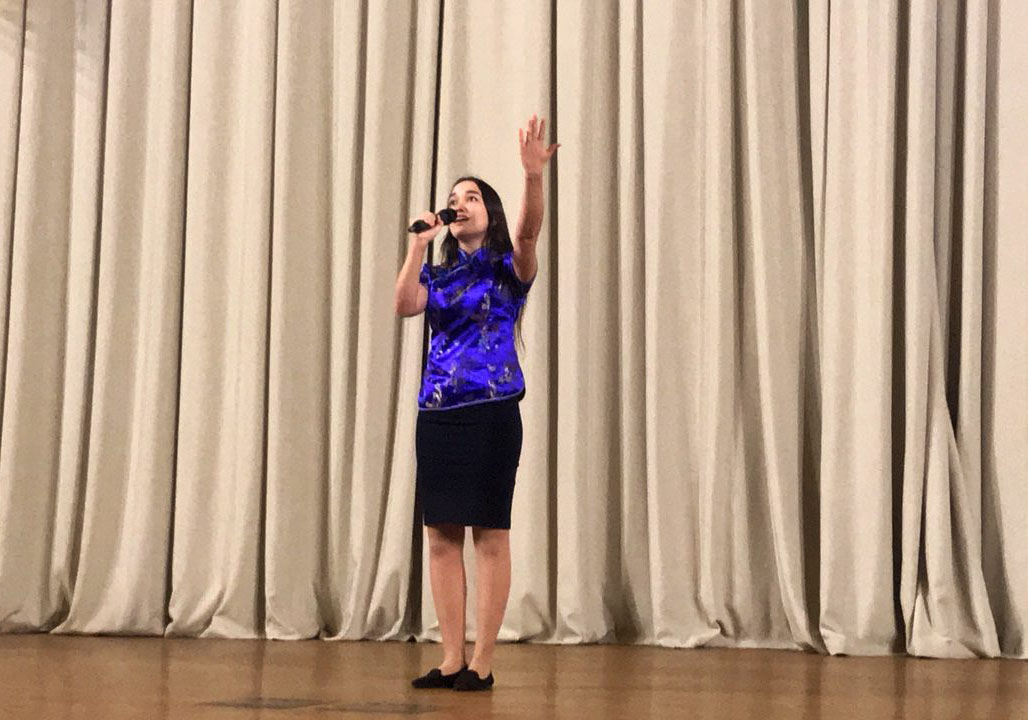 On November 9, the Presidential Academy hosted the First intercollegiate Chinese poetry recital competition organized by the Department of Oriental Languages ​​of the Faculty of International Relations at RANEPA Institute of Business Studies (IBS).

The idea to hold the competition was initially advanced by RANEPA IBS students enrolled in the program “East Asia regional studies: economy and politics (China),” eager to compare their level with their counterparts. Now it is safe to say that RANEPA students are in no way inferior to students from linguistic universities in their Chinese language fluency.

The incredible enthusiasm of students of RANEPA IBS as well as of other universities impressed the organizers and guests of the event. More than 80 students from 17 universities in Moscow, Ufa, Ryazan and Vologda, as well as younger representatives of the Naslednik private secondary school, participated in the First Interuniversity Competition of Chinese Poetry Reciters at RANEPA.

The gold medal among first and second-year students went to Anastasia Voropayeva; Andrei Dagayev took the first place in the third and fourth year category. Both winners are students of the IBSFaculty of International Relations. Dagayev was also awarded a special prize from the Bank of China (Russia).

The jury also noted the performance of students from MSU Institute of Asian and African Studies, MGIMO, RSUH, MCU, MSLU and a number of other schools. The competition became a truly special Chinese poetry event and a platform for creative interaction between China Studies students and teachers from different universities. 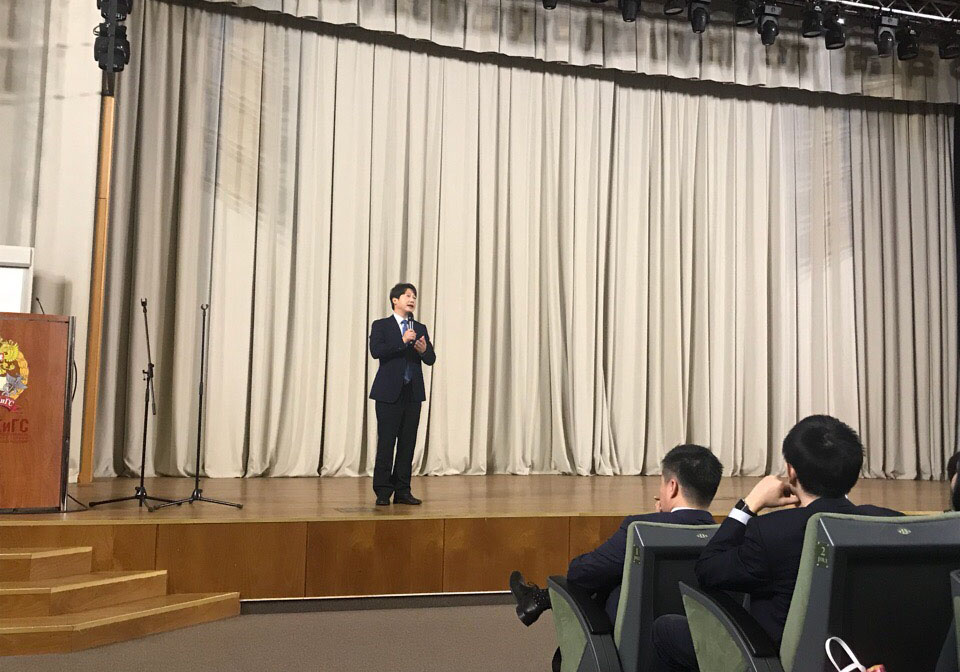 The participants were greeted by Chinese Embassy officials and representatives of the Bank of China (Russia). RANEPA Vice Rector Andrei Margolin spoke on behalf of the Presidential Academy.

The competition was sponsored by the Bank of China (Russia) joint-stock commercial bank and supported by the Embassy of China in the Russian Federation, the China National Tourist Office in Moscow and the food company Weivan. 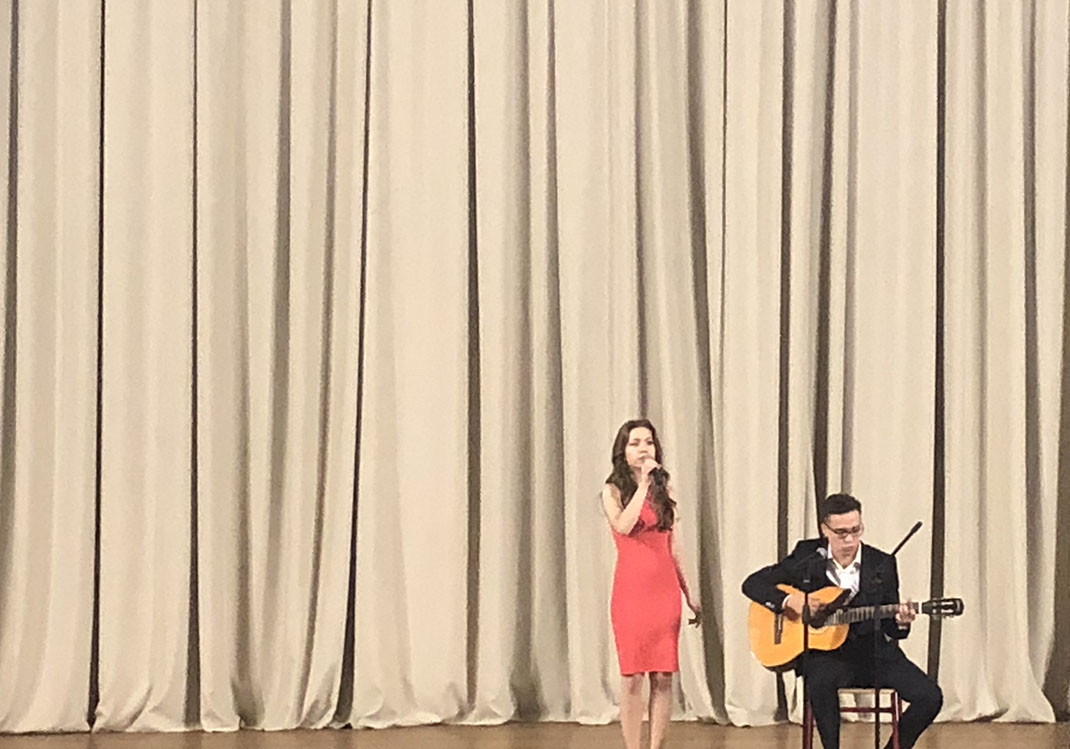