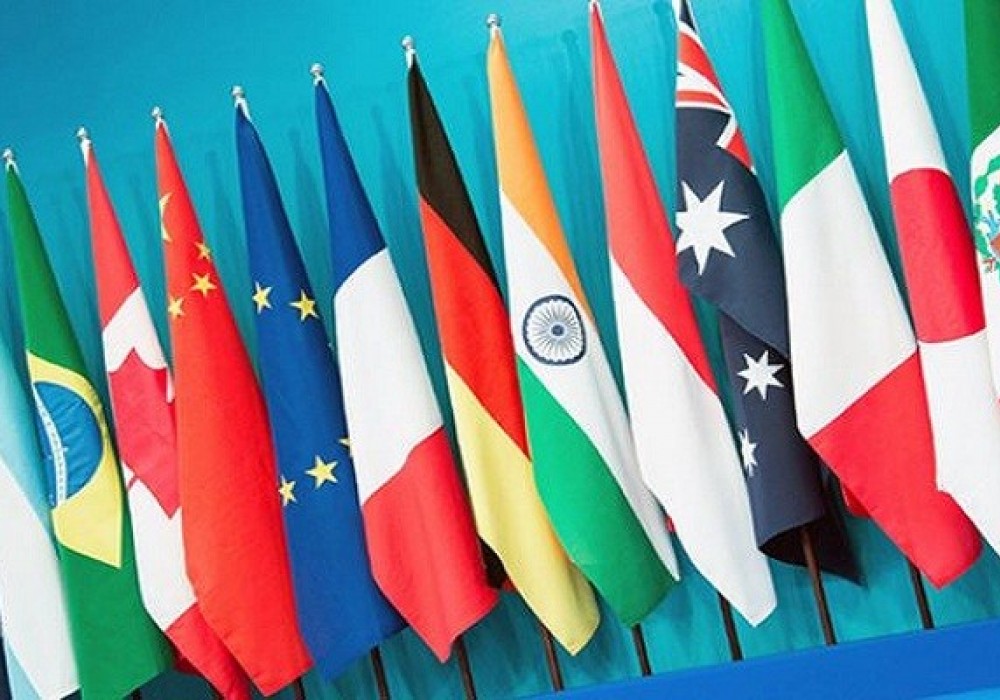 According to the results of the study of the Center for International Institutions Research (CIIR) of RANEPA carried out together with the University of Toronto, the crisis of global management had not resulted in a lower level of compliance with the commitments of the 12th G20 Summit.

The 13th G20 Summit is being held in Buenos Aires from 30 November to 1 December. Many representatives of both the academic community and the political and economic elites fear that, at the end of the Summit, they won’t be able to agree on the decisions on the key issues of cooperation.

There is a number of reasons for that. First, the deepening crisis of development of the international trading system and the rise of protectionism. In its latest report on trade measures of G20, the World Trade Organization (WTO) noted a growth of average monthly pace of the introduction of protectionist measures, as well as a significant increase in the amount of international trade affected by them.

The contradictions in the sphere of combating climate change are also growing.

Second, in 2018, for the first time in the history of G7, the Organization for Economic Cooperation and Development (OECD) and the Forum of the Asia-Pacific Economic Cooperation (APEC), the member countries could not agree on the final documents of the G7 Summit, the OECD’s annual ministerial meeting and the APEC Summit.

The rise of protectionism and the unwillingness of the United States to comply with the commitments in the field of climate have created a number of problems during the previous Summit in Hamburg in 2017. However, the level of compliance with the commitments proved to be quite high. In total, the German Presidency resulted in the highest level of compliance with commitments: 87%. The crisis of global governance, especially in some of its areas, thus, has not lead to a fall in the level of compliance. This conclusion was made by the employees of the Center for International Institutions Research of RANEPA following the results of the study carried out together with the University of Toronto.

The report on the results of compliance with the commitments of the previous Summit is published on the eve the coming one, in order to summarize the final outcome of the last Presidency. More details on the 2017 Summit commitments compliance can be found on the website  in the section of CIIR Analytics of the Presidential Academy.