HomeNewsNews Doing business in Russia is easier than in Japan now

Doing business in Russia is easier than in Japan now 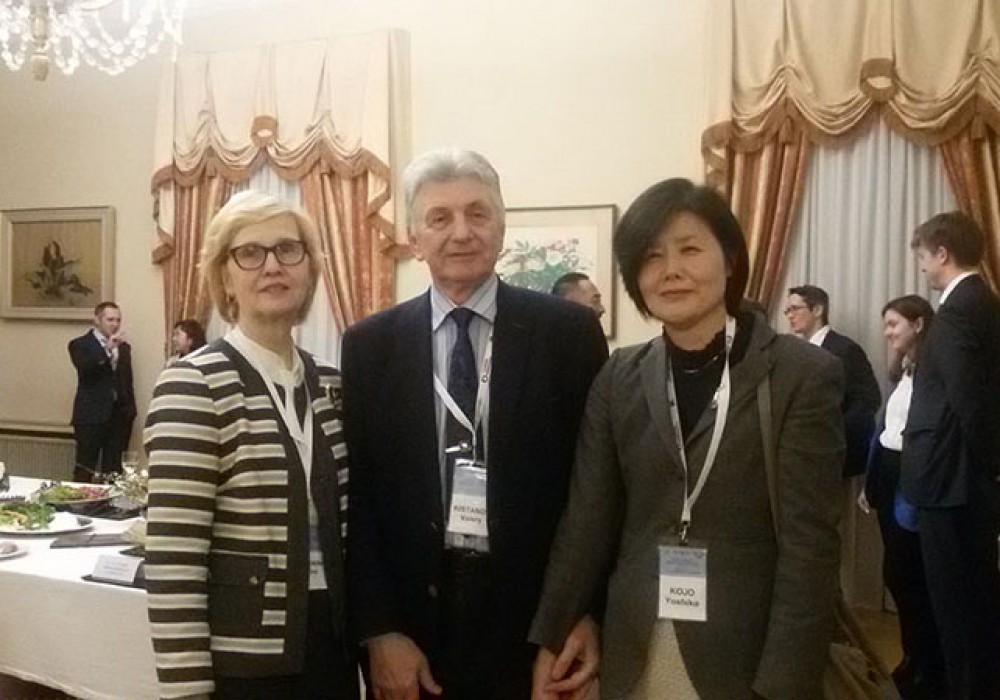 The conference participants discussed the role of bilateral relations between Russia and Japan in the development of the Asia-Pacific region and the views of Moscow and Tokyo on maintaining regional security. They also considered economic cooperation between the two countries. The list of economic cooperation aspects tackled during the conference included the expansion of mutual trade, the growth in mutual investment and the search for new growth points and areas of interaction, especially in the context of the most recent IT and green technologies, Japanese businesses’ contribution to the development of the Russian Far East, and others.

In her presentation, Irina Timonina outlined the pain points in the development of bilateral trade, its structure and dynamics, focusing on the roles of the state and business in enhancing the economic relations between the two countries. She particularly emphasized the importance of investment cooperation and implementation of joint projects, pointing out the improvement of the investment climate in Russia – the Russian Federation rose to line 31 on the World Bank Doing Business 2019 ranking, while Japan ranked 39th.

Irina Timonina analyzed the trends and strategies of socio-economic development in Russia and Japan and stressed that it is in the interests of both countries to diversify the formats and areas of cooperation, focusing on such promising areas as digital technology, education, and agriculture.

The event was dedicated to the Russia-Japan cross years cultural project announced by the governments of the two countries in 2018–2019 and was attended by about 100 experts from Russia and Japan, including parliament members and experts in international relations.