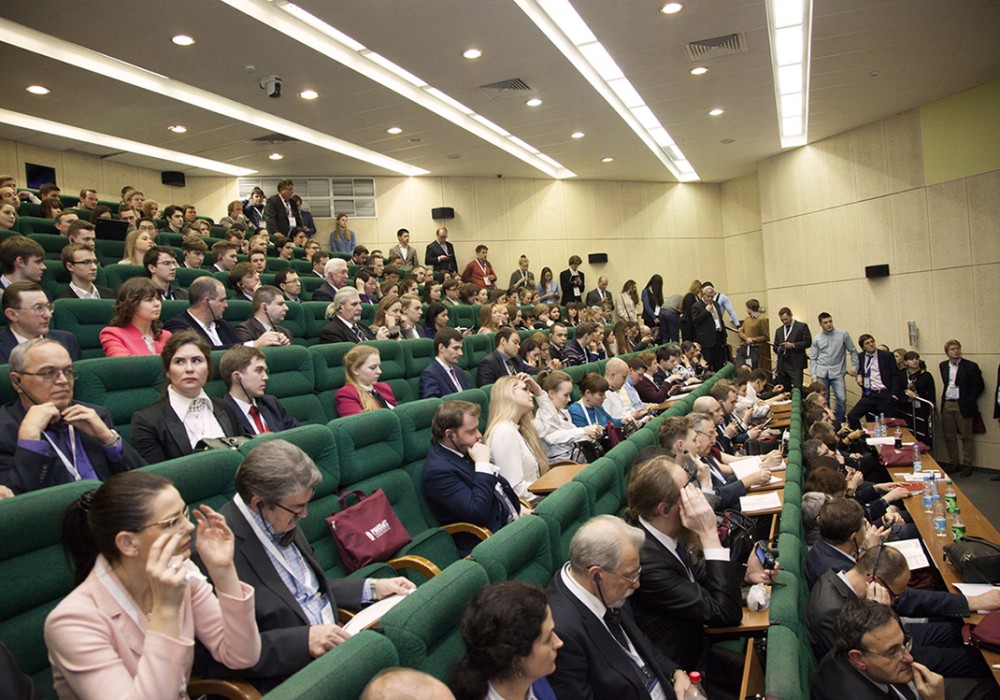 Igor Shuvalov, Andrey Makarov and Igor Artemyev will take part in the Gaidar Forum 2017. Experts will take part in a panel discussion devoted to priorities of competition policy. The event will take place on the second day of the Forum, January 13.

Competition implies instability. However, to become stable, we need to be competitive. This contradiction leads to difficulties: Competitors legally cause harm to each other’s interests, and the scope of this damage often exceeds the damage caused by illicit actions of Penal Code. Competition can lead to loss of jobs and to ruin politically attractive entrepreneurs, including domestic producers and small businesses.

The panelists will discuss ethics and eternal values of competition and they also will name the spheres of Russian economy that should cut down the level of security defending them from foreign competition. Whether to use public procurement to support businesses? Experts will answer this and other issues during the panel discussion which will become one of the main Forum topics.

The Chairman of the Committee of the State Duma for Budget and Taxes, Andrey Makarov, will be a moderator of the Forum. In addition to the First Deputy Prime Minister of the Russian Federation, Igor Shuvalov, and the Head of the Federal Anti-Monopoly Service, Igor Artemyev, the discussion will be attended by the Chairman of the Financial Market Committee of the State Duma, Anatoly Aksakov, and the Chairman of the Board of Directors of East Office of Finnish Industries, the Prime Minister of Finland (1991-1995), Esko Aho. Such leaders of state corporations as Alexey Likhachev, Director General, Rosatom and Alexey Mordashov, Chairman of the Board of Directors, PJSC Severstal.