HomeNewsNews Experts will discuss cryptocurrency at 2019 Gaidar Forum at RANEPA

Experts will discuss cryptocurrency at 2019 Gaidar Forum at RANEPA 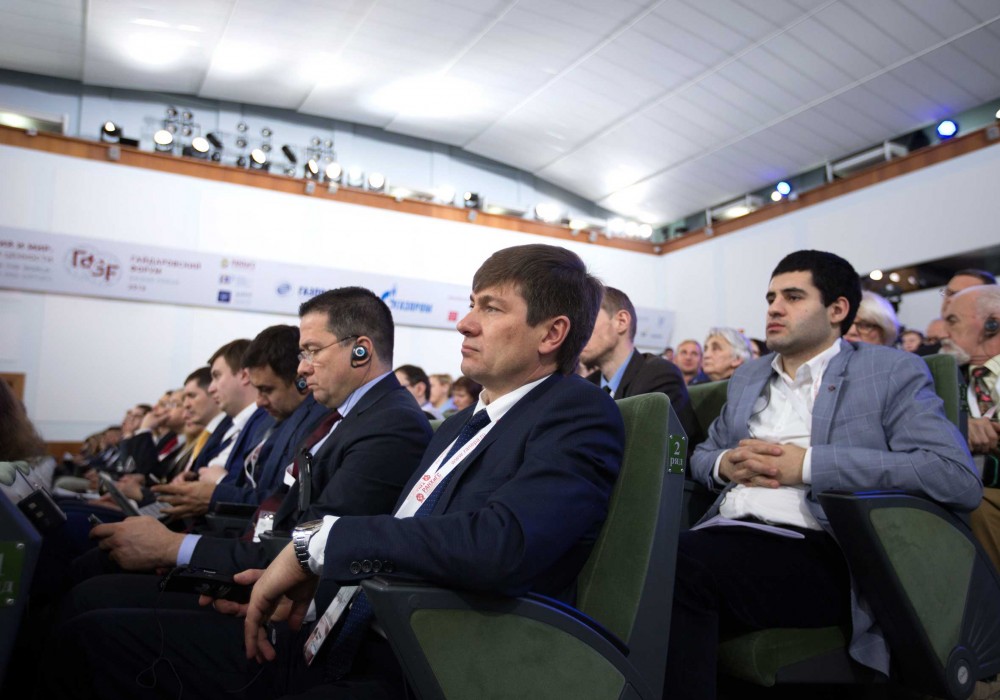 The use of cryptocurrency and token release, as well as the problems of regulating this sphere, will be addressed during the Gaidar Forum, which will be held on January 15-17, 2019.

On the second day of the forum, January 16, experts will have a discussion, Does Russia Need a Special Way in Cryptoeconomics? Cryptocurrency regulation and token release have been developing worldwide for more than five years. Over this time, many OECD countries have formed a basic legal framework for the operation of companies working with cryptoassets. International organizations and countries outline four public risks of using digital financial assets and close the door for them: money laundering and financing of terrorism, base erosion, consumer protection level, and violation of securities laws.

The EAEU countries demonstrate different approaches to this issue. However, the need to harmonize the principles of regulation of cryptoeconomics in Russia and the Eurasian Union member countries with international approaches is already overdue. The participantswill discuss initiatives for legislative regulation of cryptoeconomics in the Eurasian Union and the world, and proposals for the EAEU.

The discussion will be attended by Deputy Finance Minister Alexei Moiseyev, Chairman of the State Duma Financial Market Committee Anatoly Aksakov, Deputy Head of the Federal Tax Service Alexei Overchuk, First Deputy Chairman of the Central Bank of the Russian Federation Olga Skorobogatova, EAEU Integration Minister Tatyana Valovaya, Deputy Director of Finmonitoring Pavel Livadny, OECD cryptoeconomics regulation expert Iota Nassr and Director of the Research Institute of the Ministry of Finance Vladimir Nazarov. The session will be moderated by Antonina Levashenko, Head of the RANEPA Center of Competence and Analysis of OECD Standards.