Gaidar Forum 2022: Crisis Preparedness and Ways to Adapt to Changes 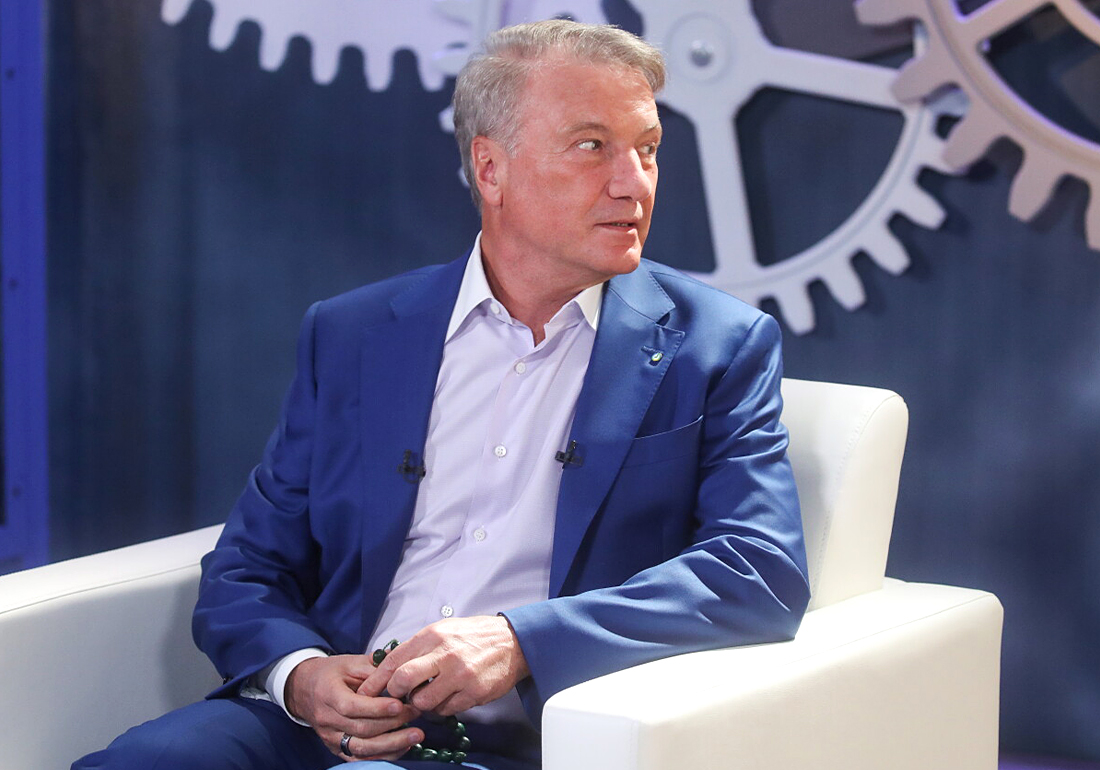 Ways for mankind to adapt to the rapidly changing conditions of the modern world, the use of accumulated past experience, the secrets of stress resistance and the ability to behave in a period of uncertainty were discussed by the participants of the panel discussion "A Foothold in a Rapidly Changing World. How a Person Can Adapt to the Rapid Change of Everything", held on the first day of the Gaidar Forum 2022.

The discussion was attended by Sberbank President and Chairman of the Board Herman Gref and Hero of the Russian Federation, Pilot-Cosmonaut Sergei Ryazansky. The discussion was moderated by Alexander Asmolov, Director of the RANEPA School of Anthropology of the Future.

As Alexander Asmolov noted at the beginning of the conversation, the main question a person must ask themselves in the conditions of constant change is whether or not they accept these changes.

“The question of foothold is always about the choice you make and decide for yourself whether you are going to take a risk, take action, or whether you are going to follow the principle saying “I am just a young man and . . . I mustn't have my own judgement.” This is the trap of the word “adaptation”. You are not adapting. Each time, one way or another, you construct the future, and constructing the future is always a choice," believes Mr. Asmolov.

According to Sergei Ryazansky, his foothold is his confidence in his own strength and in his team. At the same time, he added that astronauts are specially trained to master the skills of psychological resilience, which is necessary in conditions of constant changes.

“When I was a young flight engineer, we were told in class that in space everything should happen seamlessly, according to the schedule, according to instructions. After that, an experienced commander leaned over to me and said quietly: Sergei, it’s never going to be like that. It was our favorite phrase that we used to repeat throughout the flight. Because no matter how well you plan things, things will always go wrong. In the cosmonauts squadron, people are actually taught to be prepared for changes. Because it never goes as planned,” he said.

According to Herman Gref, it is impossible to be one hundred percent prepared for an unexpected situation, but one must always stay rational and analyze their actions.

“We always prepare for the crises of yesterday. The crisis of tomorrow is never what we thought it would be yesterday. But that doesn’t mean you don’t have to prepare. We spend a lot of time planning and preparing. Because, after all, the surprise factor and the uncertainty factor are different things. If the situation happens unexpectedly, it is very difficult for a person to maintain any reactions. As a rule, it’s down to instincts in unexpected situations. The surprise factor should be removed. But if the situation is expected, predictable, but went the wrong way, it can be perceived as a kind of challenge, an emotional and intellectual challenge. We prepared ourselves, but it all went wrong. We can handle that, too. This is a psychological prevention of situations of surprise, so as to engage the mind rather than the instincts. Instincts are not good helpers in this situation,” says the head of Sberbank.

He is convinced that any event, any crisis is always preceded by a “chain of causes”, and his task as a leader is to see this chain.

“You can ignore it, but then expect trouble. It is your responsibility not to be deaf. You have to build up sensors that allow you to identify causes that can lead to quite adverse consequences before it’s too late. My main task is to feel these causes which can lead to unexpected consequences. When they happen, I immediately look at where I made a mistake," said Herman Gref.