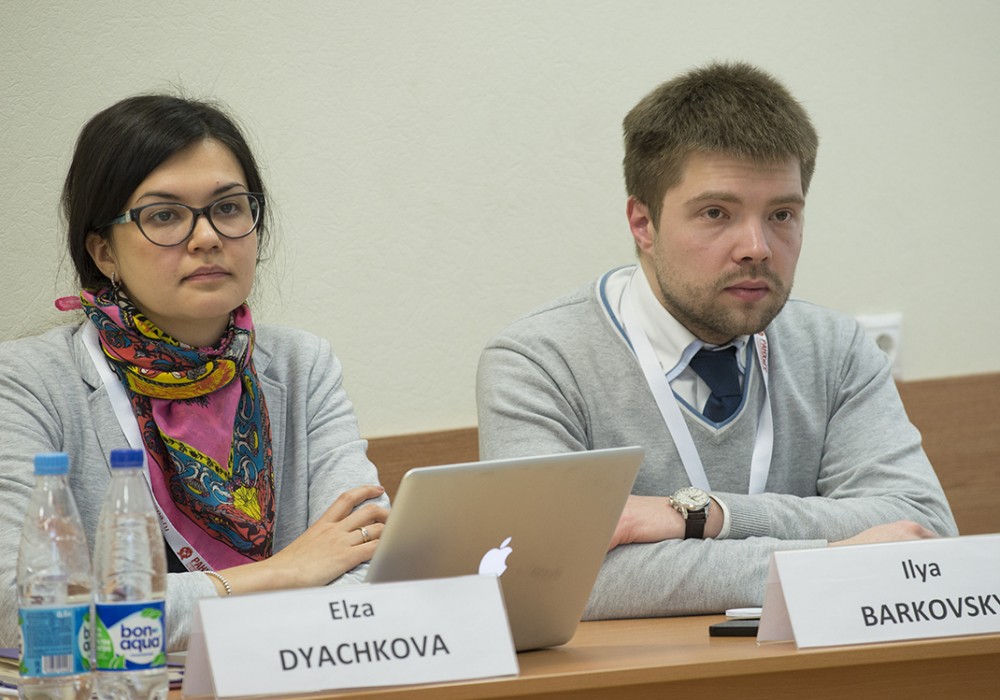 Experts have summed up the results of activities of endowment markets at the session, 10 Years of the Endowment Market: Results and Development Trends, held as part of the Gaidar Forum 2017. The speakers evaluated applicable laws and application practices; discussed the difficulties in the development of endowment capital and the prospects of support for endowment funds.

While discussing the results of a decade of endowment funds, it is absolutely necessary to mention the Donors Forum Endowments program, a peer platform experts have been using for a long time. Program Director Irina Vdovenko said the Endowment club has been running for seven years, as it opened almost immediately after the law was passed. The platform was created for communication and exchange of endowment market experience.

The Endowment Fund Partner Ilya Barkovsky presented statistics that suggests the market is growing, not only qualitatively but also quantitatively.

Daria Miloslavskaya, Branch Director at the International Center for Not-for-Profit Law in Russia, has been studying the Western part of the endowment market for years. The truth is that other countries don’t have any legal system that would reflect the logic of endowment development.

Alla Samoletova, Chief of Staff at the European University Rector’s Office in St. Petersburg, spoke about the practice of using endowment.