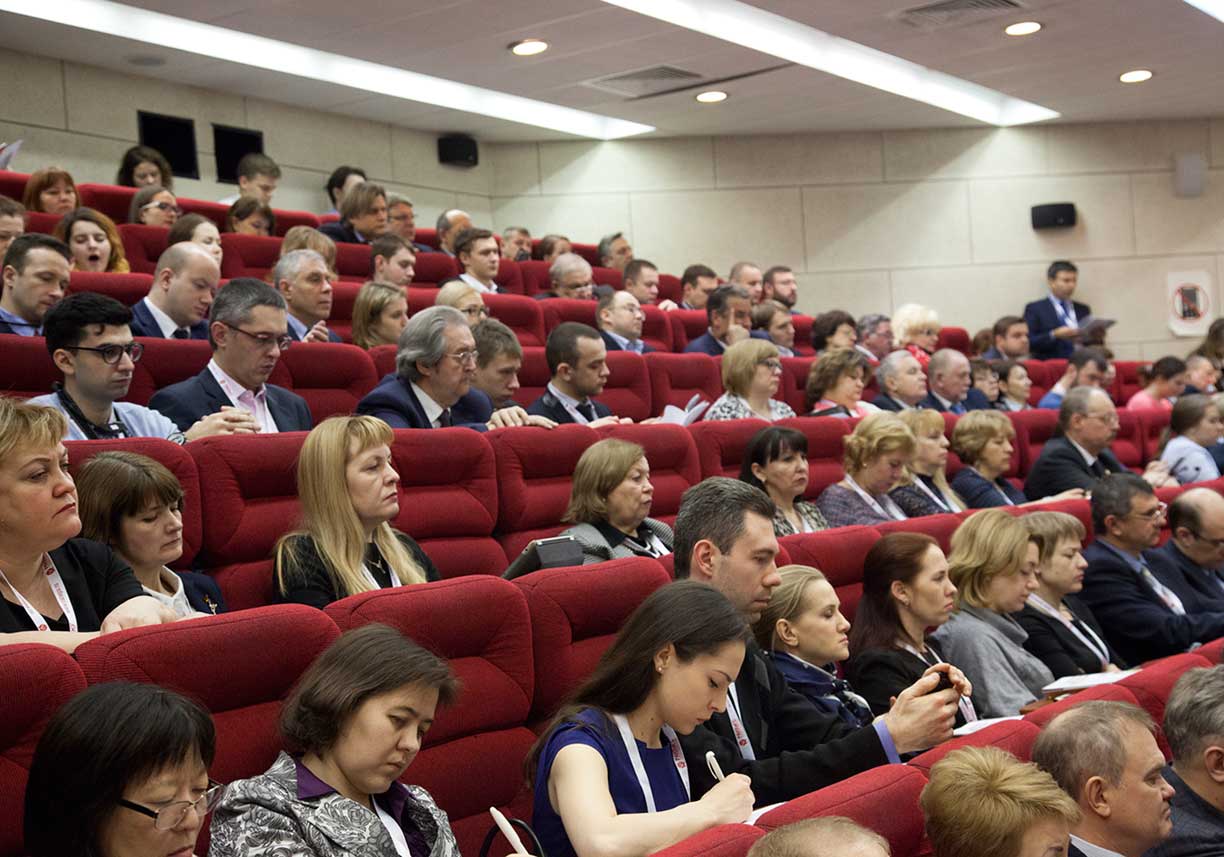 The panel discussion, Income inequality in the Soviet Union/Russia and the United States in historical perspective, will be held during the 10th Gaidar Forum, which will take place at RANEPA on January 15-17, 2019.

The session will include a presentation of two books, From Soviets to Oligarchs: Inequality and Property in Russia 1905-2016 by Filip Novokmet, Thomas Piketty & Gabriel Zucman (July, 2017), and American Exceptionalism in Market Income Inequality: An Analysis Based on Microdata from the Luxembourg Income Study (LIS) Database by Janet C. Gornick, Branko Milanovic and Nathaniel Johnson (March 2017). The two studies consider the concept of “exceptionalism” from different angles: the US exceptionalism in terms of its incomes and cultural equivalents and Russia’s exceptionalism in the context of its past as a country with a low level of inequality as part of the Soviet Union.

The work devoted to Russia evaluates the rise in incomes in Russia: the level of inequality in the post-Soviet years turned out to be comparable to that in tsarist Russia, or exceeded it insignificantly. In contrast to the much more egalitarian Soviet era, this inequality continues to grow, from just below 16,000 euros in 1989-1990 to almost 24,000 euros in our days.

The work on the United States reports on working-age households (those with no persons over age 60): the high level market income inequality (i.e., income before taxes and transfers) is much higher in the United States than the OECD average. It is not the unusually low levels of redistribution that explain high US disposable income inequality, but the fact that high and low labor incomes are universally spread across all household/demographic categories.

The panel speakers will include: Professor of Political Science and Sociology at the Graduate Center of the City University of New York, Director of the Stone Center on Socio-Economic Inequality Janet C. Gornick and Researcher at the World Inequality Lab at the Paris School of Economics (PSE) Filip Novokmet.