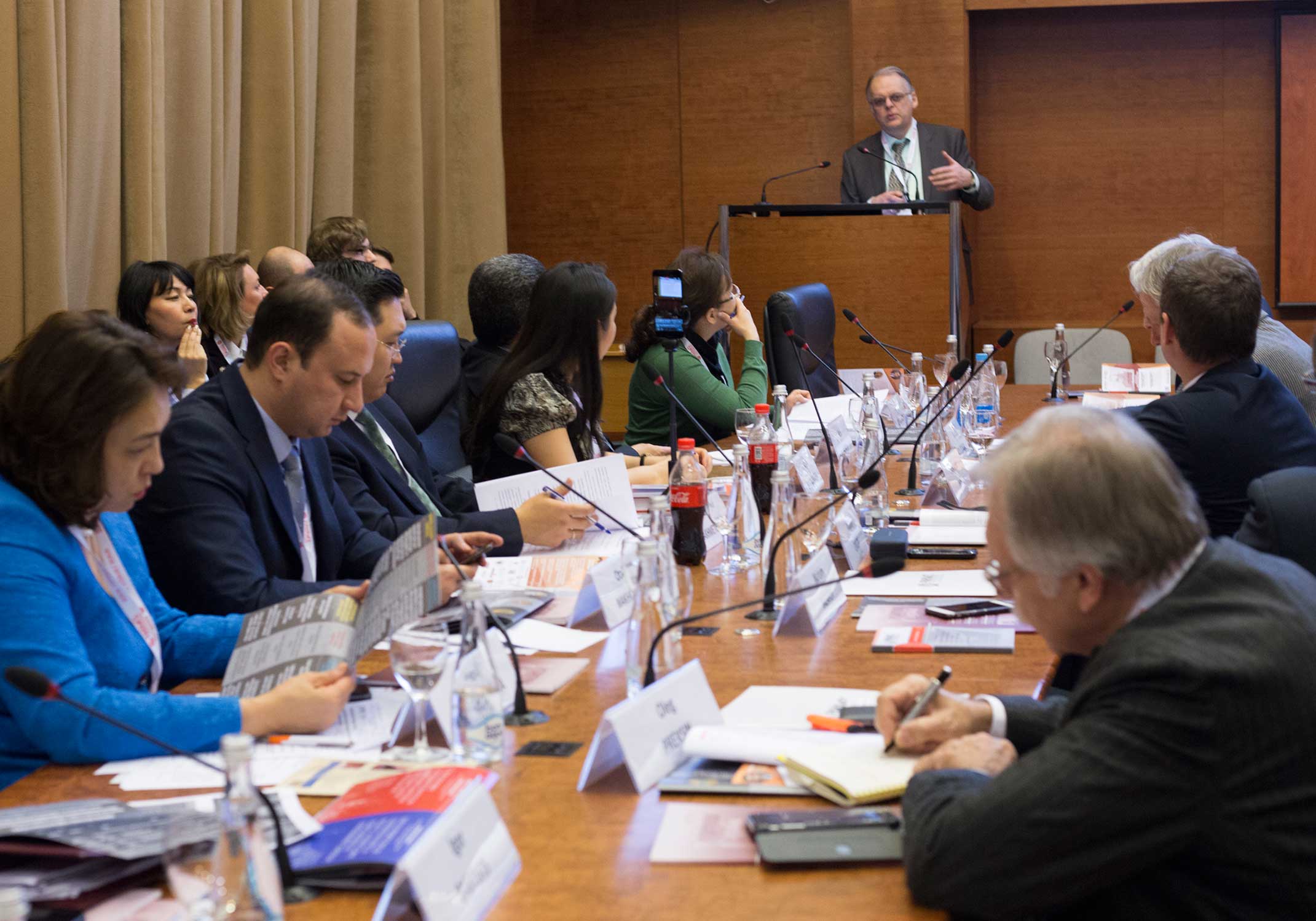 During the upcoming 10th Gaidar Forum, experts will discuss personnel training in public administration in the CIS countries.

The expert roundtable discussion, Networking Academy of Public Administration in CIS Countries: From an Idea to the Implementation of Joint Projects, will be held on the second day of the forum, January 16. The participants will focus on identifying priority areas for cooperation and presentat joint educational programs between partner universities. They also plan to discuss the possibility of releasing a themed issue of the Public Administration journal devoted to the best public administration practices in the CIS countries.

The results of the expert discussion will be taken into account while approving a plan for cooperation development in 2019 at a meeting of the Public Council of the Base Organization of the CIS countries on training personnel for public administration. It is also planned to sign agreements on joint educational programs between partner universities.