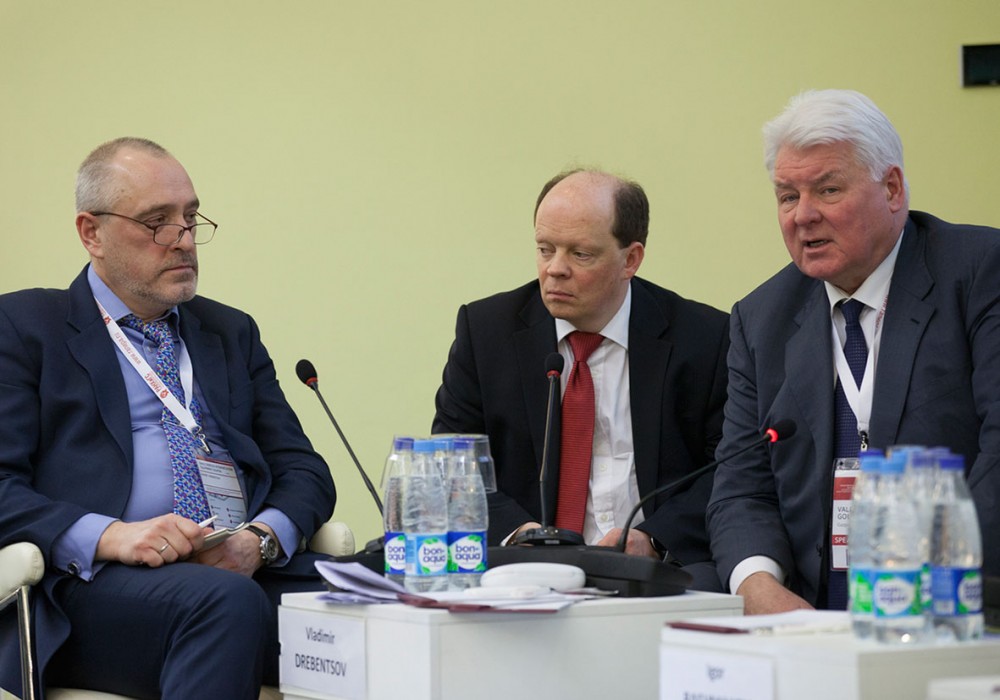 Gaidar Forum experts have considered the global energy market situation at the panel discussion, The Global Energy Market in New Conditions: What Do the Technology Revolution and Concern about Climate Change Bring to the World Energy Debate?

The speakers expressed their opinion about what the Paris Agreement gives to the world. Other issues for discussion included whether a world price for CO2 emissions is possible; the prospects of renewable energy development in the context of subsidies reduction; and what the world fuel and energy balance will look like in 20 years.

Deputy Energy Minister Kirill Molodtsov cited an encouraging outlook for the energy sector. According to the weighted average forecast for the next 20 years, consumption could rise to 20-30 million barrels per day, all the growth prospects considered, he said.

“By 2030, Russia will expand its presence in the markets, especially those for liquefied natural gas. We will expand to take our share of this market; whether it reaches 10% or even higher will largely depend on the technology that we are now actively developing. I think that we will fulfill any tasks that we set for ourselves in terms of technology, regardless of external factors or deliberate limitations imposed on us,” he said.

The speaker believes that in the future, the use of hydrocarbon resources will largely be conditioned by direct consumption in the transport market.

Chief Adviser to the Head of the Government Analytical Center Leonid Grigoriev concluded the discussion. “The Ministry should at least introduce tighter control of regional economic strategies,” the expert summed up.