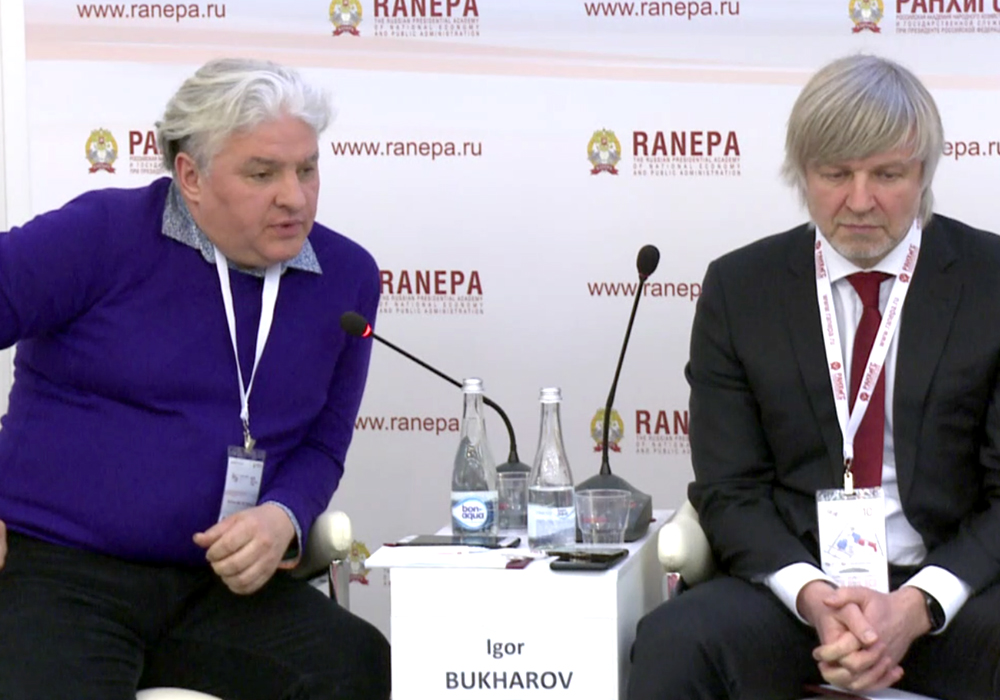 One of the main subjects of the first day of the Gaidar Forum – 2019 “Russia and the World: National Development Goals and Global Trends” was the field of hospitality and catering in Russia. Experts discussed the influence which global events have on the development of the hospitality industry, focusing on the international attractiveness of Russia after the 2018 FIFA World Cup. During the discussion speakers discussed the experience of catering at public events and the most famous and influential gastronomic brands of Russian regions.

The session was opened by Maral Charyeva, noting the special significance of global events for the appearance of the industry in the field of hospitality. The expert strongly emphasised the influence of sport on the economy and politics, pointing out favorable consequences of the further development of the territories involved.  “It is such great events like the Summer Student Games 2013 in Kazan, the Sochi 2014 Olympic Winter Games, the 2018 World Cup that created great tangible and intangible legacy in our country, and I'm sure we will successfully use it in the development of the economy and tourism industry in the future. This is exactly what big bets are being made on now,” – said Ms. Charyeva.

Vyacheslav Fedorishchev continued the discussion, expressing his opinion on the influence of the legacy of global events on the regions of Russia, in particular, on the Tula region. “Despite the fact that today we weren't directly involved in any global event here, we still tried to become the leader of development in the field of tourism. The project “New Year's Capital of Russia” became the starting point for realizing our potential. The main focus was on providing high-quality service, organizing events, getting business involved and opening volunteer centers,” – the first deputy governor of the Tula region summed up.

Boris Zarkov answered a number of questions about how the restaurant business is going on in Russia and how difficult it is to come up with new ideas, develop and maintain standards. “Now the main task of the restaurant business is to create a sense of happiness among customers. Also the expert noted that the task of the state is to provide young people with education in the field of hospitality and catering, which would meet modern requirements. “Newsworthiness forms that flow which is widely supported by entrepreneurs and infrastructures they develop – and in the end we get a regional product. These are the most important waypoints on the way towards making the region attractive for tourists”.

Summing up the discussion, Igor Bukharov, the moderator, suggested that participants make their basic recommendations in the field of hospitality and catering for five years of its development. Participants agreed on the opinion that the priority task for the state is integrating the hospitality industry into the tourism sector, while business and education sectors should work and go along towards achieving the best results in catering and hospitality field in Russia.