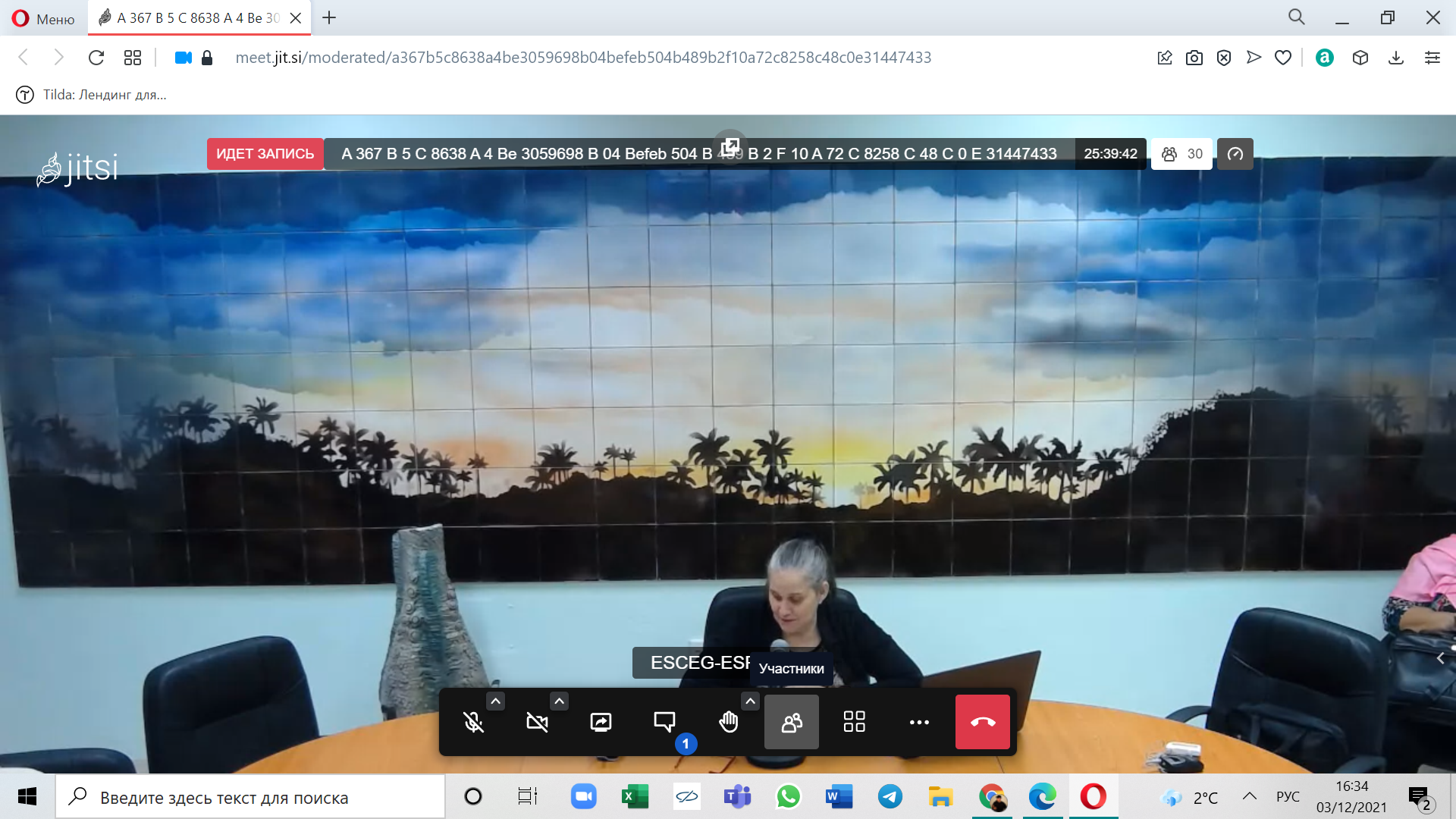 RANEPA Institute of Public Administration and Civil Service (IPACS) has held a series of seminars on Digital Transformation for Governance. The events were attended by over 120 representatives of Cuba's Higher School of State and Government Personnel (Escuela Superior de Cuadros del Estado y del Gobierno, ESCEG), as well as from Cuban ministries, research centers, businesses and National Innovation Council.

The Presidential Academy was represented by IPACS experts.

Acting Director of IPACS Ruslan Korchagin spoke about process automation in governance in the digital age. He also proposed creating a permanent Russian-Cuban expert platform for the exchange of experience in digitalizing public administration.

Dean of IPACS Personnel Management and Civil Service Department Yelena Kireyeva and Director of the Effective Public Administration Program Maxim Prokoshin led a seminar on new markets and management transformation. According to the speakers, even spheres that are far from IT now will go digital in the near future.

Konstantin Nosachev, RANEPA expert on e-government programs, shared Russia’s experience with building a digital state and developing large integrated information systems on a federal level. According to him, such projects change all management processes, lead to the emergence of new popular digital services and even entire digital ecosystems.

During the Cuba Week closing ceremony, ESCEG Rector Mercedes Delgado Fernandez thanked the Presidential Academy and IPACS RANEPA for the seminars: “This new design of thinking is very important for us because we are going to develop managerial personnel training within the digitalization paradigm, which was the focus of the seminars.”

ESCEG Vice-Rector for International Affairs Ana Gloria Navarro Penton added that “working with their Russian colleagues has become a matter of prestige for the participants, and everyone highly appreciated the lectures and the quality of the information provided, and plan to use it in their work.”

RANEPA Director for Development of International Cooperation and Education Larisa Taradina supported her Cuban colleagues by saying that Cuba Week would not only strengthen the existing partnership between the Academy and ESCEG, but would also increase the appeal of Russian higher education in the international market.