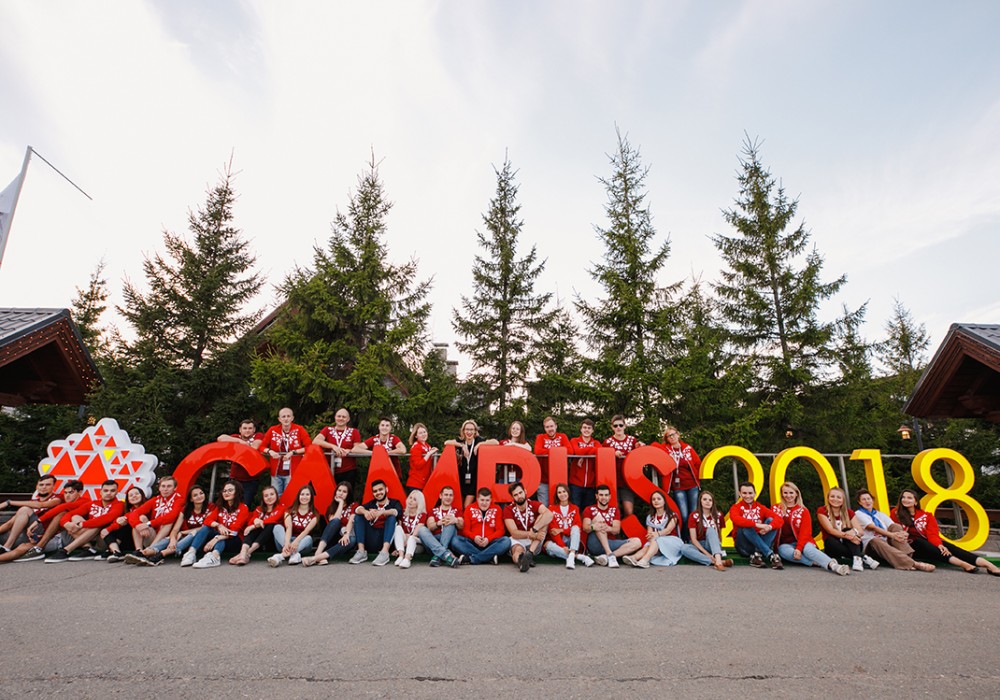 The organizers of RANEPA International Summer Campus, Ivan Fedotov, Vice-Rector at RANEPA and AIRR Director, and Natalia Demidova, Campus Director, summarized the event. They talked about the planning of this global project, its participants and features.

The youth educational project, RANEPA Summer Campus, has been held since 2012, its main organizers are RANEPA and the Government of the Republic of Tatarstan. The Association of Innovative Regions of Russia has been the event’s key partner for the last two years and focuses on youth development, creative events in the regions making part of AIRR.

"Initially, when the RANEPA Summer Campus idea emerged 8 years ago, we decided that a new region would host it every year. The first event was held in Tatarstan, it was successful and we really liked it. Rustam Nurgalievich Minnikhanov, President of the Republic of Tatarstan, suggested that Tatarstan would host the event in the second year, too, and we agreed. And it is for the seventh subsequent year that we hold the event here, in this hospitable land,” said Ivan Fedotov.

Natalia Demidova stressed that RANEPA International Summer Campus has undergone enormous changes in the last seven years. The number of participants decreased almost by a third, the composition of students changed. “We started out as a 100% national platform unifying students from the Republic of Tatarstan and RANEPA. In seven years, we have come to the model we have now: 12 teams working under the tutors’ and moderators’ guidance on the same task but each team selects its own work trajectory,” explained the Campus Director. She also noted that the team composition is very diverse: half of them are foreigners, and the other half – Russian participants.

“Each year, the RANEPA Summer Campus topics change. This year, we talked about Entrepreneurship in Culture and Entertainment. This is an extremely rapidly growing market worldwide, and there are great opportunities to create business activities around the entertainment industry and culture,” explained Ivan Fedotov the choice of the topic.

In turn, Natalia Demidova emphasized that the arrangers “tasked the participants, based on the RANEPA Summer Campus training results, to prepare a draft campaign to promote the RANEPA Summer Campus in the Republic of Tatarstan. It seemed right and mutually advantageous to us. This is a practical job – they are here, they can see and feel everything.”

Natalia Demidova noted that two teams, the Moscow-based RANEPA team and that of the Republic of Tatarstan, are working on the global project of the RANEPA Summer Campus. “I can speak for the Moscow-based team that we start working since February, roughly after the Gaidar Forum completion. We gather as a creative team and start thinking, sketching out ideas on possible topics, prospective experts, and the site concept. Then we turn to more regular meetings, begin to finetune the program, to select tutors and moderators. In general, our work lasts a little less than six months,” explained the Director of RANEPA International Summer Campus.