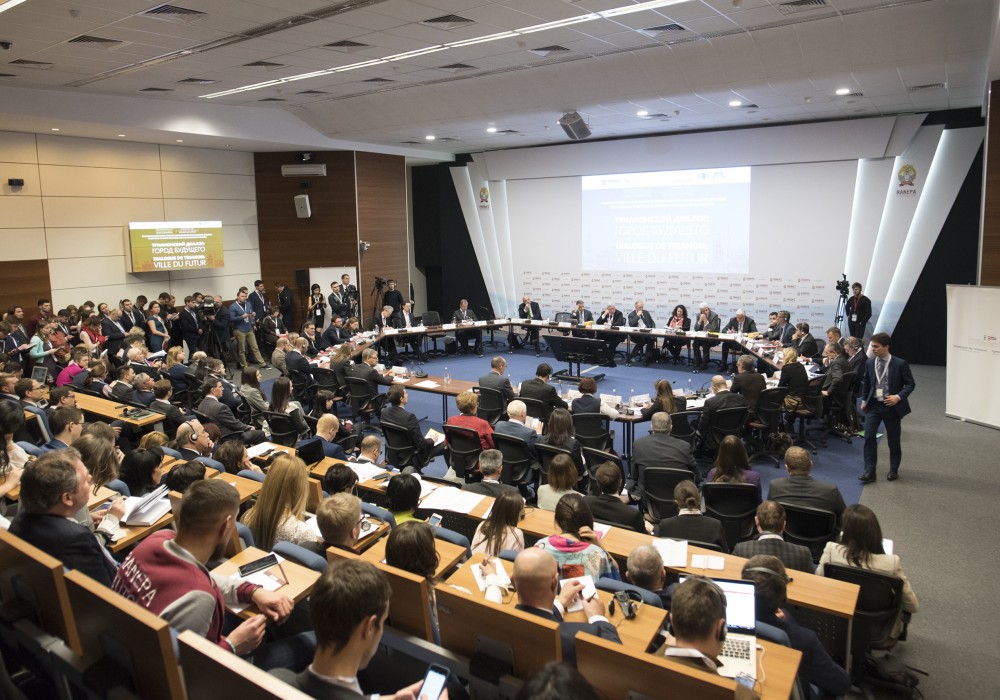 The 10th Gaidar Forum, Russia and the World: National Development Goals and Global Trends, to be held at the Presidential Academy on January 15-17, 2019, will be attended by foreign experts in education: Senior Vice President of AAСSB International Timothy Mescon, World Bank Education Manager Harri Patrinos and President of NISPACee György Hajnal.

Timothy Mescon, a permanent Gaidar Forum expert, is a member of RANEPA International Advisory Board, and Senior Vice President and Chief Officer for Europe, the Middle East and Africa (EMEA) for the AACSB International association, which accredits business schools around the world and includes three RANEPA business schools (the Institute of Business Studies, the Graduate School of Corporate Management and the Department of Finance and Banking).

In 2018, Dr. Meskon spoke at the Gaidar Forum about business education. He is president emeritus of Columbus State University (Georgia) where he served from 2008-2014. Prior to that, he served as dean and Dinos Eminent Scholar Chair for 18 years. He also worked at the universities of Arizona (Arizona State University) and Miami (University of Miami). He was founding dean of the Frank Perdue School of Business at Salisbury University in Maryland.

Harry Patrinos is the Practice Manager for the Europe and Central Asia region of the World Bank's education global practice. He collaborates with the Government of the Republic of Kazakhstan on implementing a project to modernize secondary education, for which the World Bank allocated $75 million.

Previously, he managed education lending operations and analytical work programs in Argentina, Colombia and Mexico, as well as a regional research project on the socioeconomic status of Latin America’s Indigenous Peoples. Patrinos is co-author of the books: Policy Analysis of Child Labor: A Comparative Study, Decentralization of Education: Demand-Side Financing, and Indigenous People and Poverty in Latin America: An Empirical Analysis.

György Hajnal is a Professor in the Department of Public Policy and Management, Corvinus University of Budapest, Hungary, and Senior Researcher at the Hungarian Academy of Sciences. His research interests include the study of comparative public management reforms.

The Gaidar Forum is a major international expert conference bringing together those who influence the socio-economic development of regions and states. The 10th forum will include over 90 events such as panels and expert discussions, debates, analytical reports, open lectures, and roundtables.

The forum was organized by the Russian Presidential Academy of National Economy and Public Administration (RANEPA), the Gaidar Institute for Economic Policy (Gaidar Institute), and the Association of Innovative Regions of Russia (AIRR).