HomeNewsNews Lecture by Vladimir Bakanov: gastronomic tourism is a matter of taste

Lecture by Vladimir Bakanov: gastronomic tourism is a matter of taste 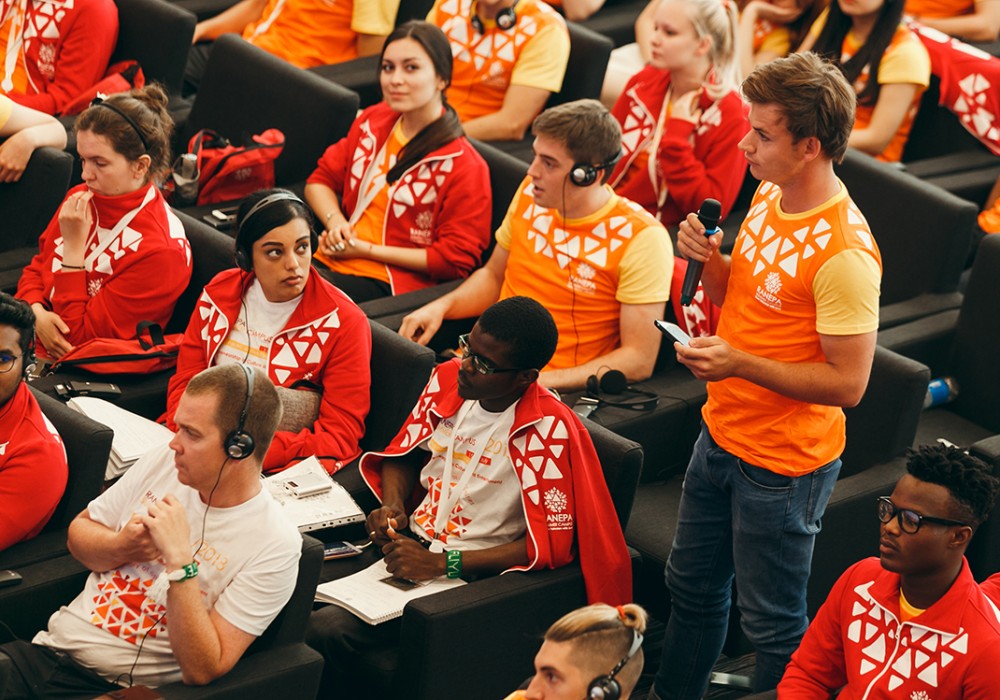 The Vice-President of the Federation of Restaurateurs and Hoteliers (FRaH) Vladimir Bakanov told the participants of the RANEPA Summer Campus about restaurant and hotel business.

The speaker shared his vision of gastronomic tourism and its features with students. The main terms in this field were disclosed, and the target audience was considered using several case studies: the village of Roquefort-sur-Soulzon, the Swiss Gruyère cheese and others.

During the lecture Vladimir Bakanov noted that gastronomy is the main thing in gastronomic tourism, and not tourists as such, as they are only attached to the product itself. The attitude to food can be of two types: food as a resource or food as pleasure, the speaker noted.  The essence of gastro-tourism is in acquaintance with this or that country through the prism of national cuisine. For tourists, it is important to have fun, learn about the history and process of creating products.

From this position, traditional cuisine is perceived in close connection with regional characteristics. The case of the village of Roquefort-sur-Soulzon became a vivid confirmation of this: for many centuries the inhabitants of this village created cheese following a unique cheese recipe. Even in 1411, the King of France Charles VI granted them the right to monopolize the ripening of Roquefort cheese. It happened because the cheese was copied in other regions. However, it is in the caves of Roquefort-sur-Soulz that the bacteria that give the product a blue color live.

Its historical and cultural value is due to the increased interest in the village of Roquefort-sur-Sulzon, where today a large number of gastro tourists arrive.

In addition, the development of gastronomic tourism has a beneficial effect on the economic situation in the region.

2404 dairy farms are involved in production, almost the entire population of the village (about 700 people). 3/4 of the feeds are also local. Business provides jobs and attracts investments in the development of the cultural and entertainment industry. In 2016, sales of Roquefort cheese amounted to 390 million euro. Thus, manufacturers and distributors are constantly interested in acquainting people with the production process.

At the end of the lecture Vladimir Bakanov told the participants about the domestic gastronomic project — the Black Sea kitchen. It was decided to promote the brand back in 2007, after Sochi was declared the capital of the Winter Olympics. The development of gastronomic direction in the region will allow to increase the tourist season, improve the infrastructure and attract investments.