Lessons of the Bygone Century Considered at the Eighth Gaidar Forum 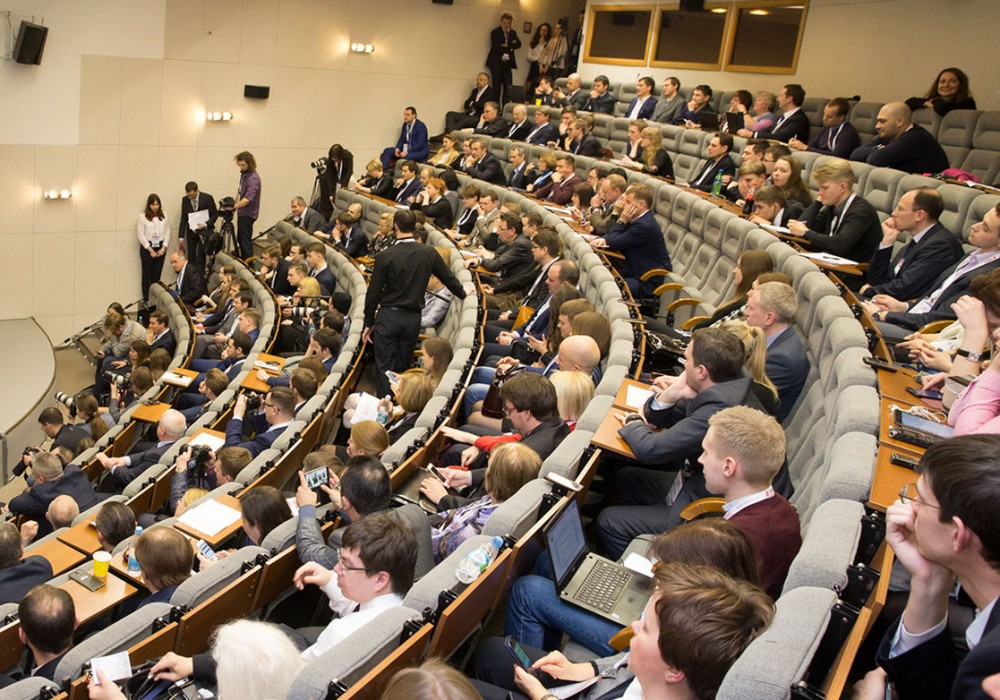 On the second day of the Gaidar Forum, an expert discussion 1917 - 2017: The Lessons of History of the Past Century, devoted to the Russian Revolution, was held. The experts discussed the following issues: Did February 1917 provide a model for the color revolutions in Central and Eastern Europe?, Can it be said that the Russian Revolution of 1917 and its outcomes built on, but destroyed 19th century concepts of revolution?, What is the role of power in the process of Revolution?

The experts discussed a wide range of issues relating to both prerequisites for Revolution 1917 and to its consequences and their impact on contemporary society. At the end of the discussion, the speakers came to the conclusion that the debate today bring us back to the question: Is the Revolution today, how can it be foreseen?. Certainly, Revolution 1917 left a significant trace in history, including on the world stage, and the understanding of its causes and backgrounds is critical for the modern world.