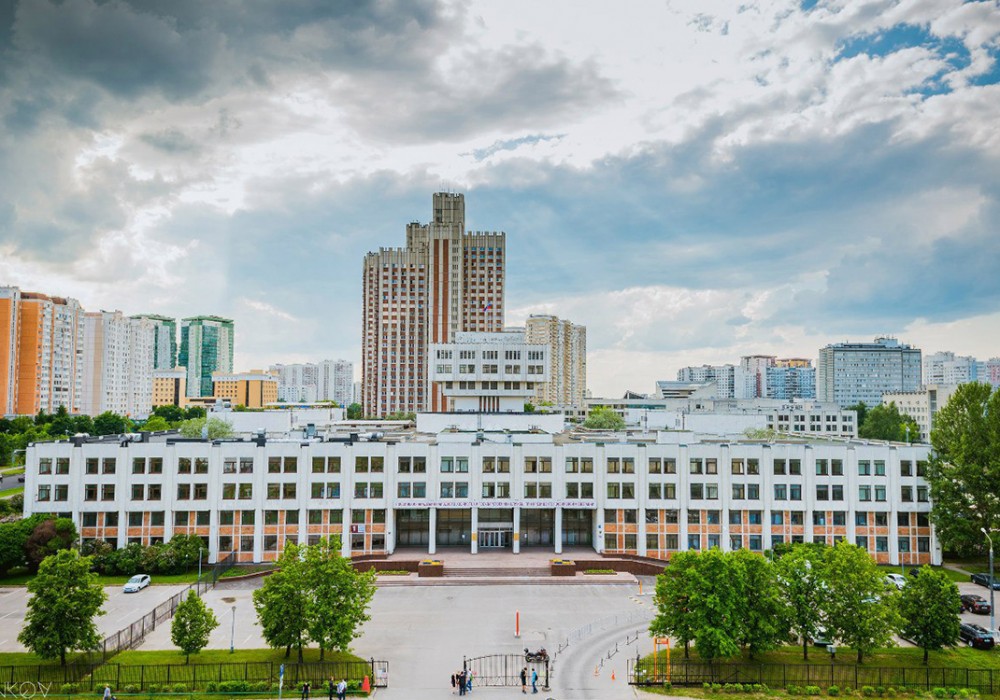 The International Advisory Board was established at RANEPA several years ago. Its experts consider the Academy's initiatives on internationalization, share international experience, and assess priority areas for the school’s further development.

RANEPA is the national school of state administration, the pioneer of business education in Russia, the main academic consultant for the government, the center of research and international cooperation. The expansion of the IAB membership enjvisages the development of these main areas of the Academy’s work.

The new RANEPA IAB members are:

Timothy S. Mescon, Senior Vice President and Chief Officer for Europe, the Middle East and Africa (EMEA) for the Association of Business Schools of AACSB International (AACSB International). His team supports over 350 members and 100 accredited schools throughout EMEA. He used to be the president of Columbus State University in Georgia.

Branko Milanovich, Professor of the Graduate Center at the City University of New York; senior research fellow at the Luxembourg Income Study Center. He was lead economist in World Bank Research Department for almost 20 years.

Paul Polman, Chief Executive Officer of Unilever; non-executive director of Dow Chemical Company; Chairman of the World Business Council for Sustainable Development. He used to serve as Procter & Gamble Group President of Europe and as Chief Financial Officer and Executive Vice President for the Americas at Nestle.

Clyde Tuggle, Senior  at the Coca-Cola Company, president of the Russia, Ukraine & Belarus Business Unit of The Coca-Cola Company. He was elected to the Board of Directors of the American Chamber of Commerce in Russia and became a Member of the International Business Leaders Forum initiated by HRH The Prince of Wales. Mr. Tuggle is the leader of the task unit for improvement of the image of Russia in the Foreign Investment Advisory Council.

Jacob Frenkel, Chairman of J.P.Morgan Chase International; Professor of Tel Aviv University. He has served as Vice Chairman of the Board of the European Bank for Reconstruction and Development. He was The Governor of the Bank of Israel in 1991-2000; Economic Counselor and Director of Research at the International Monetary Fund (Washington) in 1987-1991. The expert was a member of the Group of Thirty (G30) composed of the major global economists, as well as a member of the  group of economic advisers G7 — a group of seven leading developed countries of the world.