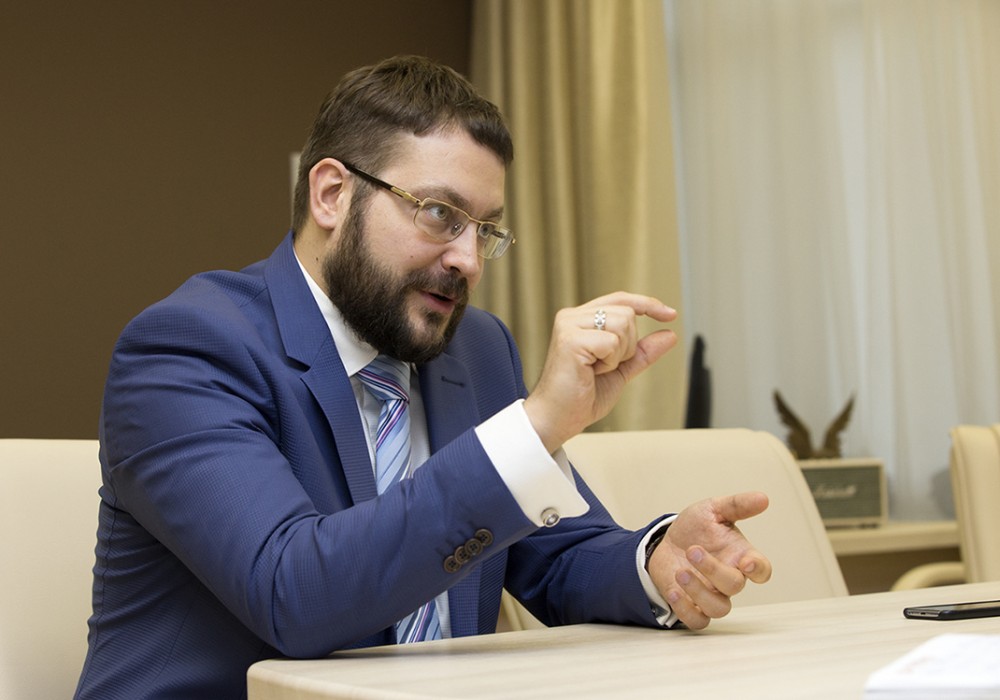 One of the central topics of the Gaidar Forum to open on January 12, at RANEPA, will be the new regional policy of Russia. Within the conference, several discussions on this topic are scheduled with the participation of governors and representatives of the business community.

According to the Executive Director of the Gaidar Forum, Ivan Fedotov, Director, the Association of Innovative Regions of Russia, one of the novelties of the Forum 2017 was that AIRR joined the organizers, and the regional block strengthened significantly. In addition, as Ivan Fedotov noted, within the Gaidar Forum, several events will be held that will unfold the development of innovations and industrial clusters in the regions of Russia.

Regions and cities are becoming centers of economic growth and social development for many countries, but the differences between developed and lagging regions are simply increasing. In this situation, many countries re-define goals and priorities of their regional policy and increasingly focus on support of competitiveness and economic growth, while regions and cities are becoming more and more independent in determining of the development strategy. In recent years, the regional policy of Russia has become more fragmented, and the efficiency of its tools is highly questionable. At present, the regional policy is at the crossroads once again: to concentrate management in the hands of the Federal Center, or to provide more independence to the leading regions and cities.

The participants of the expert discussion “New Regional Policy” will consider the possible balance between the stake on the strong regions and support of those lagging behind. The current power distribution system will also be in the highlight of discussion: does it provide the incentives and resources for development of regions and cities? Where should the efforts of the Federal Government, regions and municipalities be focused to ensure accelerated development of urban agglomerations?

Registration and accreditation for the Gaidar Forum