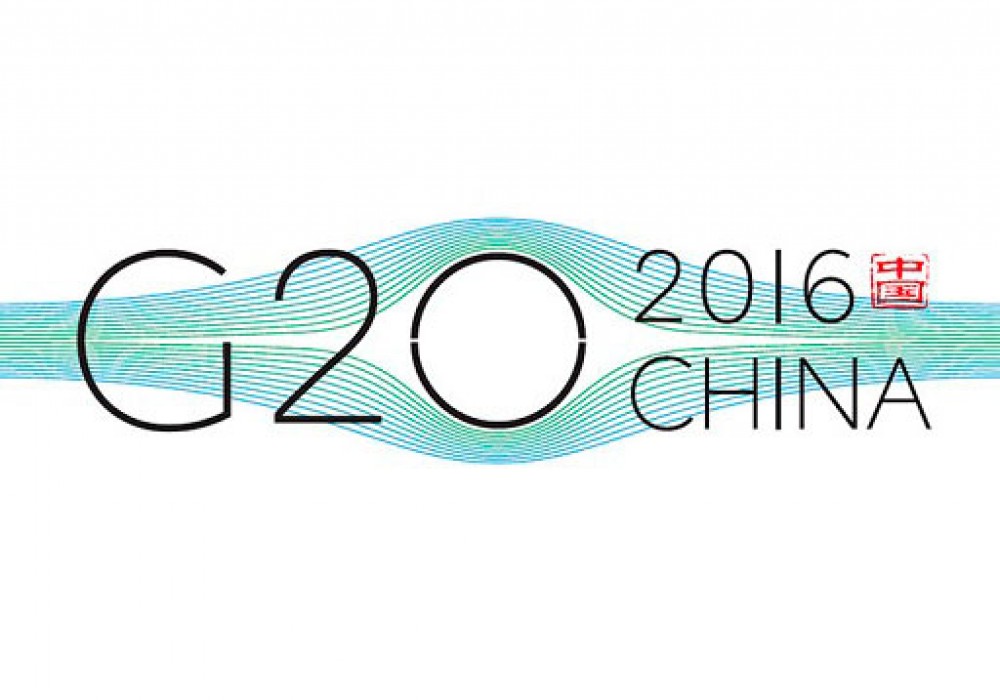 Since its establishment in 2008 at the leaders’ level the G20 has come a long way and transformed from the anti-crisis management forum into a leading global economic governance summit institution. The leaders have made more than 1,700 specific commitments in a wide range of cooperation areas [1]. The G20 activities focus on macroeconomic policies and financial regulation, fight with protectionism in trade and investment, reforming global financial institutions, and reducing inefficient fossil fuel subsidies. These areas constitute the core of the institute's agenda. The agenda also includes decisions on combating climate change, increasing employment and gender equality, combating corruption and crime, promoting development and other issues.

The G20 twelfth summit will be held on July 7-8, 2017 in Hamburg. Its outcomes will define G20 members’ future actions after the German presidency. In the meantime, we can sum up the results of the previous summit, held on September 4-5, 2016 in Hangzhou.

During its presidency China sought to strike a balance between its national priorities and the challenges of global governance, between continuity and innovations. The list of Hangzhou commitments included both traditional spheres such as financial regulation, and a set of new issues related to the digital economy, new industrial revolution and development of innovations as a key factor for growth in the new economic conditions, characterized by ubiquitous digitalization. An important document was adopted in the field of investment policy – “Guiding Principles for Global Investment Policymaking”. G20 Action Plan on the 2030 Agenda for Sustainable Development ensured the G20 contribution towards the Agenda 2030.

The Hangzhou summit decisions implementation confirms the presidency success. The G20 demonstrated the highest average level of performance in its history[2], amounting to 79%[3]. With 92% each Canada and the European Union traditionally showed the best performance. China and Russia reached the highest level of compliance in the history of their participation (87%).

It is striking that the full compliance was achieved on the commitments which were first included in the G20 agenda during the Chinese presidency. The compliance score is 100% in the area of knowledge diffusion and technology transfer and 90% in dialogue and cooperation on innovation. The level of compliance performance on the “Guiding Principles for Global Investment Policymaking” was also close to the maximum – 95%.

Average compliance score for the financial regulation commitment (implementation of Basel III and the total-loss-absorbing-capacity (TLAC) standard as well as effective cross-border resolution regimes) is 73%.

In macroeconomic policy (use of all policy tools — monetary, fiscal and structural — individually and collectively to achieve the goal of strong, sustainable, balanced and inclusive growth) G20 achieved a more impressive result of 83%.

G20 members traditionally struggle with the commitment to standstill and rollback protectionist measures. Its compliance score for 2016 is 65%, same as in previous year.

A low compliance level (lowest for the last 3 monitoring cycles) is traditionally recorded in the area of rationalizing and phasing-out of inefficient fossil fuel subsidies, recognizing the need to support the poor. This year is not an exception from this trend: according to the monitoring results, the level of compliance is only 10% (33% last year).

In general, a high compliance level was demonstrated both in the traditional areas constituting the core of the G20 agenda, and in new areas of cooperation[4]. Full compliance with knowledge diffusion and technology transfer commitment highlights that innovation as a source of economic growth moves to the front-line of G20 agenda and internal socio-economic policies of its members. The G20 members also successfully implemented anti-BEPS measures (83%), decisions on the sustainable development agenda (93%) and supported international tax cooperation to achieve a globally fair and modern international tax system and to foster growth, including advancing tax capacity-building of developing countries (compliance score is 95%). At the same time, a low compliance level remains a problem in the sphere of inefficient fossil fuel subsidies, where the indicator stays lowest several years in a row. Such problem areas show the limits of the G20 as an informal summit institution. However, these decisions constitute a minority, while a successful implementation of the majority of the key decisions proves the G20 effectiveness as the main international forum for global economic governance.

Notes
1.    A commitment is defined as a discrete, specific, publicly expressed, collectively agreed statement of intent; a promise by summit members that they will undertake future action to move toward, meet or adjust to an identified target. [Kirton et al., 2014]
2.    Compliance is understood as national governments’ actions geared toward the domestic implementation of the necessary formal legislative and administrative regulations designed to execute summit commitments. Compliance is assessed according to the criteria of official reaffirmation of a summit commitment, internal bureaucratic review and representation, budgetary and resource allocations made or changed, and new or altered programmes, legislation and regulations.
3.    The methodology uses a scale from −1 to +1, where +1 indicates full compliance with the stated commitment, −1 indicates a failure to comply or action taken that is directly opposite to the stated goal of the commitment, and 0 indicates partial compliance or work in progress, such as initiatives that have been launched but are not yet near completion and whose final results can therefore not be assessed. Each member receives a score of −1, 0 or +1 for each commitment. For convenience, the scientific scores reported in the tables in this summary have been converted to percentages, where −1 equals 0% and +1 equals 100 The formula to convert a score into a percentage is P=50×(S+1), where P is the percentage and S is the score.
4.    Compliance on 19 priority commitments made by G20 members at the summit in Hangzhou, which was held from 4 to 5 September 2016, was assessed this year. The analysis examined the actions of member countries in the period from September 6, 2016 to May 30, 2017.