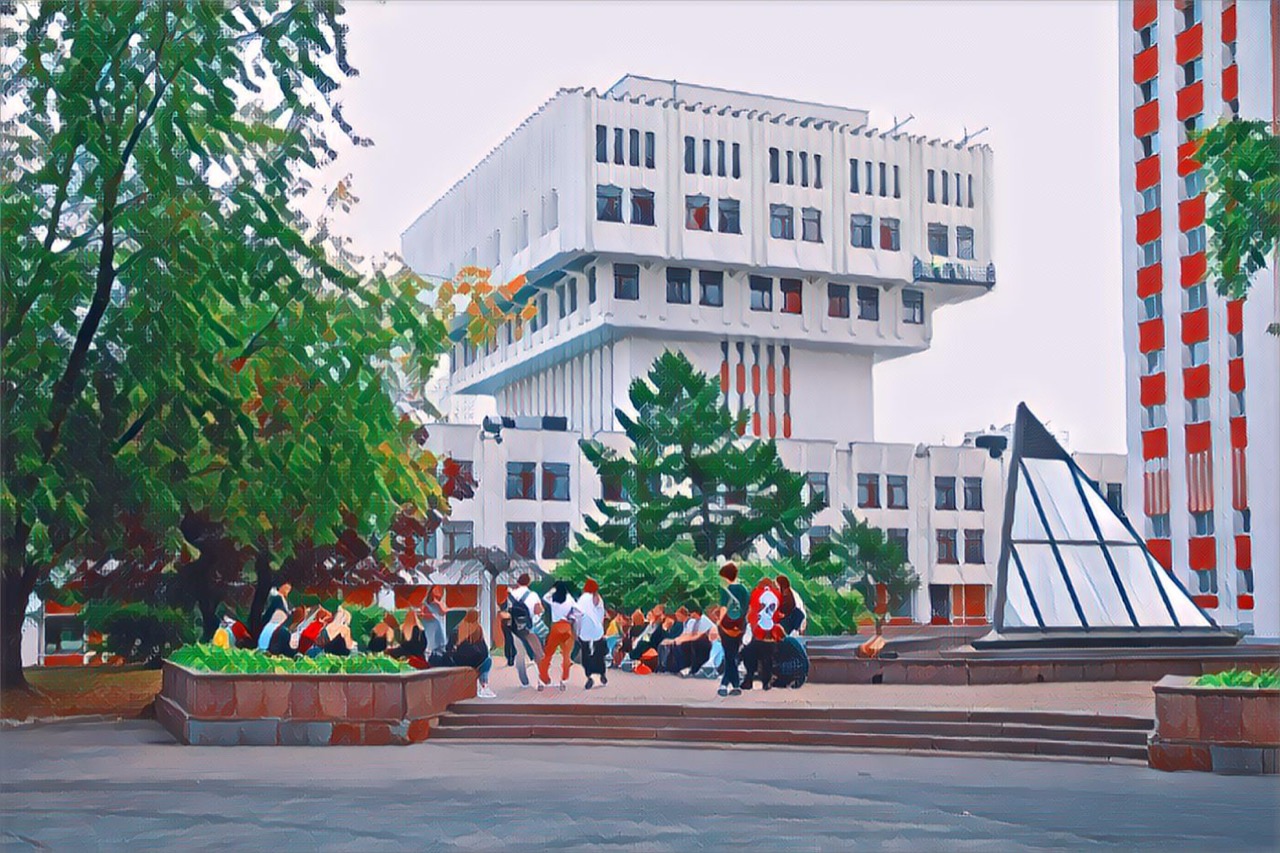 The Russian Presidential Academy of National Economy and Public Administration has for the fourth time topped the annual ranking of Russia's best universities for public administration training released by Interfax Group.

The Higher School of Economics (HSE) was second among the 50 Russian universities ranked, followed by Lomonosov Moscow State University, the Government’s Financial University, and Plekhanov Russian University of Economics.

“The quality of training of civil servants remains critical for the public administration in the Russian Federation, its regions, cities and municipalities,” said Alexey Gorshkov, Executive Director of Interfax Group. “We hope that our research will help universities establish themselves as high-quality educational platforms for the training of qualified administrators, and support government bodies in their recruitment and selection of personnel,” he added.

Alexey Chaplygin, head of the Interfax Group’s research team for the National Ranking of Universities project, said they have been improving their methodology by expanding the evaluation scope and adding new indicators to accommodate the recent changes in the education system. For example, until recently, professors’ citation on international scientometric databases had a significant weight; now the Russian Science Citation Index (RSCI) will have greater importance. The expert also proposed to add, as one of the evaluation criteria, students’ involvement in research projects, case championships and other national level projects that promote managerial competencies.

IPACS Acting Director Ruslan Korchagin underscored the importance of an independent assessment that complements the national and international accreditation systems for universities and programs. “Compiling a comprehensive ranking of best programs for public administration training is very important both for universities and for the development of the public administration in Russia,” he said.

The full version of the study results is available at https://academia.interfax.ru/.

Interfax Group launched the National Ranking of Universities project in 2010 to develop independent evaluation of Russian institutions of higher learning and their programs, and increase the competitiveness of Russia's education system, research and technology entrepreneurship.