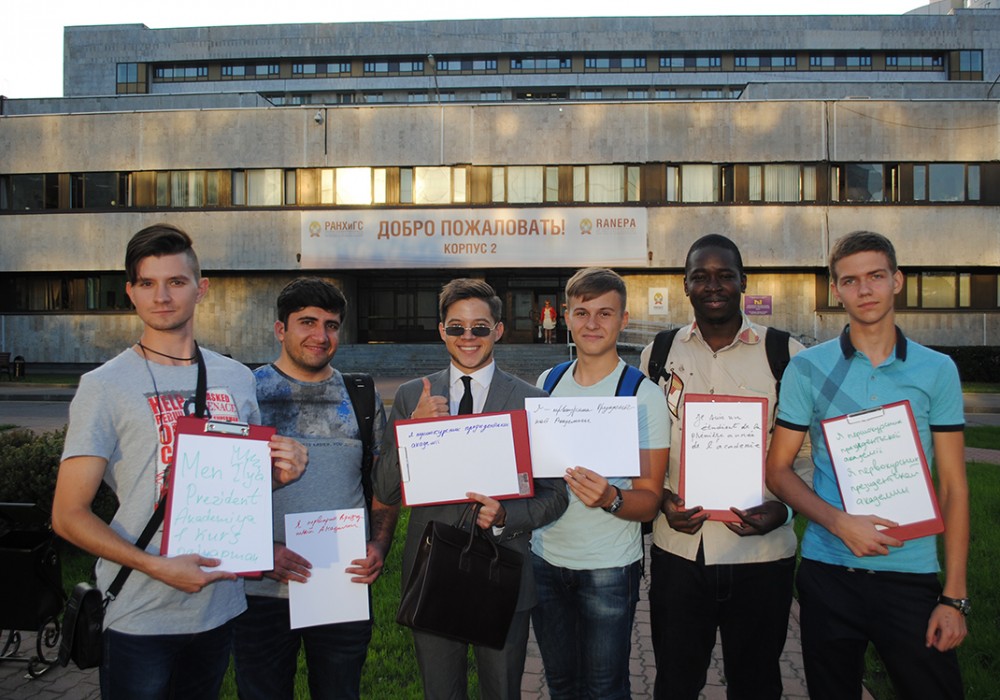 The first orientation activities for foreign students who entered the Russian Presidential Academy of National Economy and Public Administration (RANEPA) this year or arrived on exchange programs as part of their bachelor's and master's degrees, have been held by the RANEPA Office for International Development (URD).

During the orientation sessions, foreign students learn about the specifics of studying at the Academy and living in Russia; they are given tips to sort out the most important issues of migration records, visa support and medical services.

The orientation activities included an important and interesting tour and quest of the campus. The foreign students divided into small groups and explored the campus and training buildings, accompanied by the staff and volunteers.

The guests were greeted by students and workers of the library, medical center and sports center. They talked about interesting facts from RANEPA history and advised the new students how to navigate and what services can be used on campus. Then they were given another quest. Getting to know the Academy in an unusual format is very informative and beneficial for new students.

The Office for International Development appreciates the efforts of all the participants and organizers of the events, as well as student volunteers who actively assisted in conducting the quest. The next series of orientation sessions for incoming foreign students will be held at the end of September. 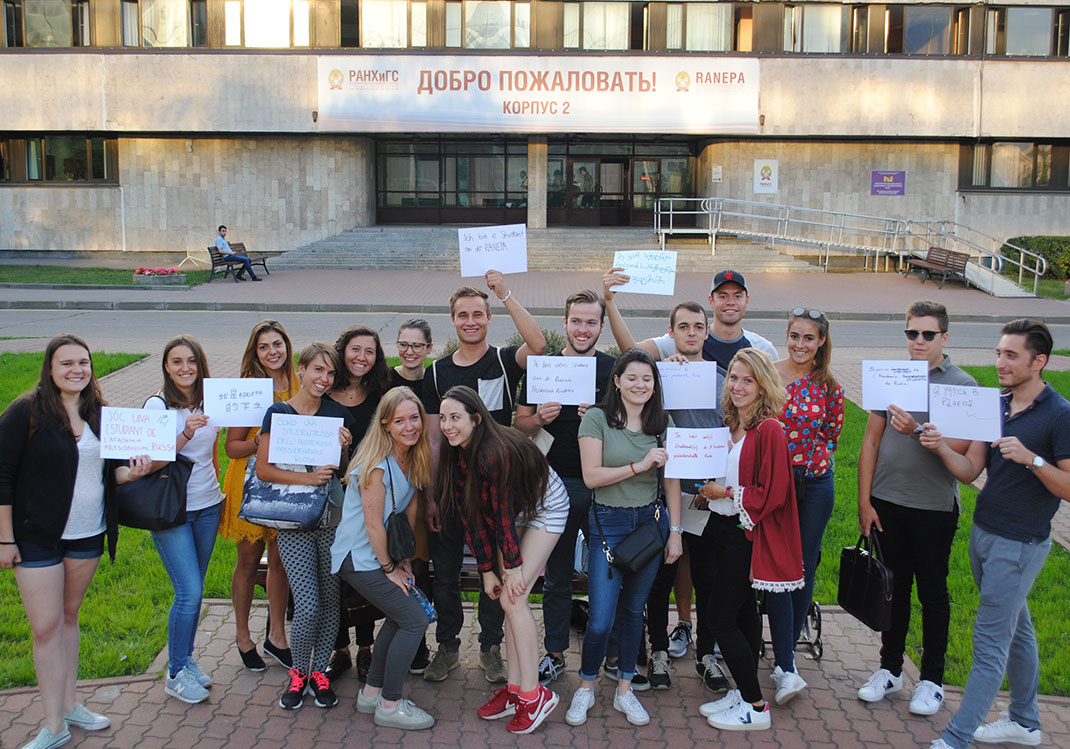