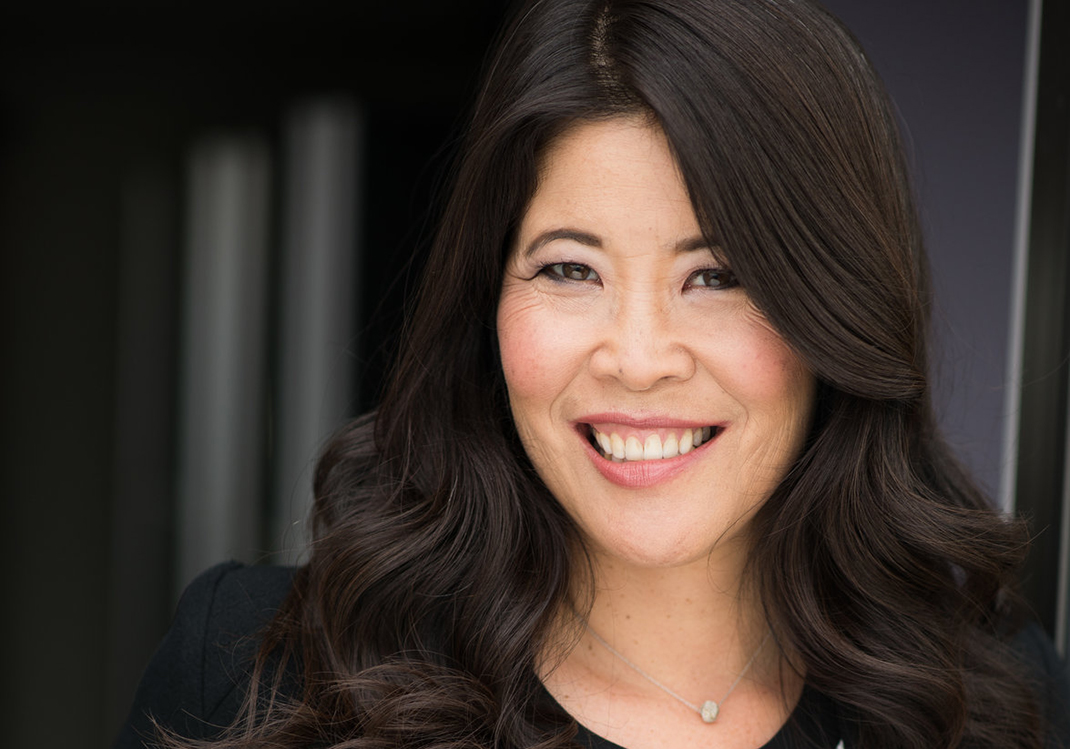 The star of American neural science and psychology, head of laboratory in the Center for Neural Science in New York University, Dr. Wendy A. Suzuki, as part of a special project for RANEPA students, provided a skype-session devoted to Transformative Effects of Exercise on Brain. Live video from New York was delivered during the Conference - Newborn Generation. New Spiral of Development - New Human Being which was held 14 September 2018.

Wendy Suzuki became world-famous after publishing her book The Curious Girl Who Fell in Love With Her Brain: how the knowledge of neurobiology helps to become more attractive, happier and a better person. Based on the results of her researches, Professor Suzuki developed unique techniques to train the brain – workouts which help quick energy recovering, improves feeling and power of thinking.

During the on-line session, the American Professor spoke about the astonishing effect of exercise on brain and shared practical tips to activate and renew the brain. The main term she introduced to the audience was plasticity of brain. The scientist proved that the human brain can transform in respond to the environment and life style. It can become more effective and even grow in size. The most intensive neural cells growth happens in Hippocampus, the part of the brain which forms and retains long-term memories. Wendy gave a very clear explanation to that. “Aerobic exercises increase pulse rate which stimulates growth of new cells in Hippocampus. This way, exercising leads to brain growth which results in long-term memories improvement. It means that I myself can create as many new cells as I want. It is the leading motivation to go to the gym” – the neural scientist said.

For American students Dr. Suzuki designed a special course of neural science which includes exercising. Such classes stimulate brain development, improve feeling, energy and focus and on the top of it – have a prolonged anti-age effect. Wendy also emphasized the importance of healthy diet and enough sleeping time for the brain.
“The lack of sleep makes damaging effect on the brain. I know that some students tend to have sleepless nights reading for the exams. It is very bad for your brain as no long-term memories can be formed without enough sleep.”- the Professor said.

Vice-rector of RANEPA, Professor Myasoedov, fully agreed with Wendy and added: “There is no excuse for a sleepless night before the exam, except for one reason…” But it is the subject for another talk.  Summing up the insights of the discussion, Professor Suzuki remarked that the key factor for longer healthier life of your brain is building up strong social connections with people all over the world which makes your life happier and brighter.