HomeNewsNews Program of the 10th Gaidar Forum presented at TASS

Program of the 10th Gaidar Forum presented at TASS 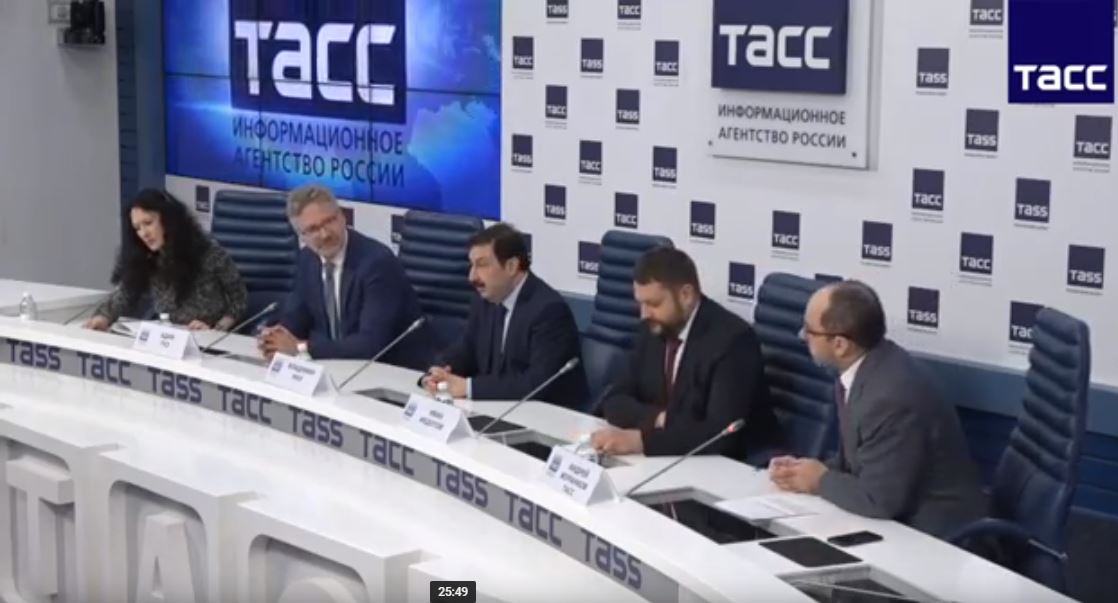 On January 14, the TASS Press Center hosted a press conference dedicated to the 10th Gaidar Forum Russia and the World: National Ideas of Development and Global Trends. Rector of RANEPA Vladimir Mau, Director of the Forum Ivan Fedotov and Professor of History of the Columbia University (USA) Adam Tooze told on the topics to be discussed at the Forum.

Vladimir Mau noted that the Forum shall focus on discussing the goals urgent for Russia for the next 5-6 years and related to development of human capital and infrastructure.

‘This year, a score of reports will be presented at the Gaidar Forum. To some extent, topics of the reports were triggered by our press conference following the last-year Forum, when I was asked, which ideas would be discussed in a year,’ Rector of RANEPA said.  He clarified that the major topics of this Forum are mostly not about the economy, as the major global problems are much wider.

Director of the Forum Ivan Fedotov told that the anniversary Gaidar Forum is unrivaled both in terms of number of participants and number of speakers. He noted that more than 16 thousand people were registered to take part in the event, that is much more than the largest Forum 2017 when more than 12 thousand participants were registered. Speakers of the official program include 860 persons, we expect 876 foreign participants, more than hundred of them will speak at the Forum, that, according to Ivan Fedotov, is indicative of great interest for the program of the Gaidar Forum.

According to him, great attention shall be paid to national projects, especially, health, education and their influence on a wide variety of fields, and development of human capital.

Professor of the Columbia University Adam Tooze told that he accepted the invitation to take part in the Forum, as ‘it is a critical event, from the point of view that it is time far from simple, when there is high tension between Russia and the West.’ At the moment, it would be absurd to deny the importance of discussing national goals.

When answering the questions asked by journalists, Vladimir Mau noted that, although no special recommendations are prepared for representatives of authorities following the Gaidar Forum, experience shows that the issues raised at the Forum reflect in the work of authorities.