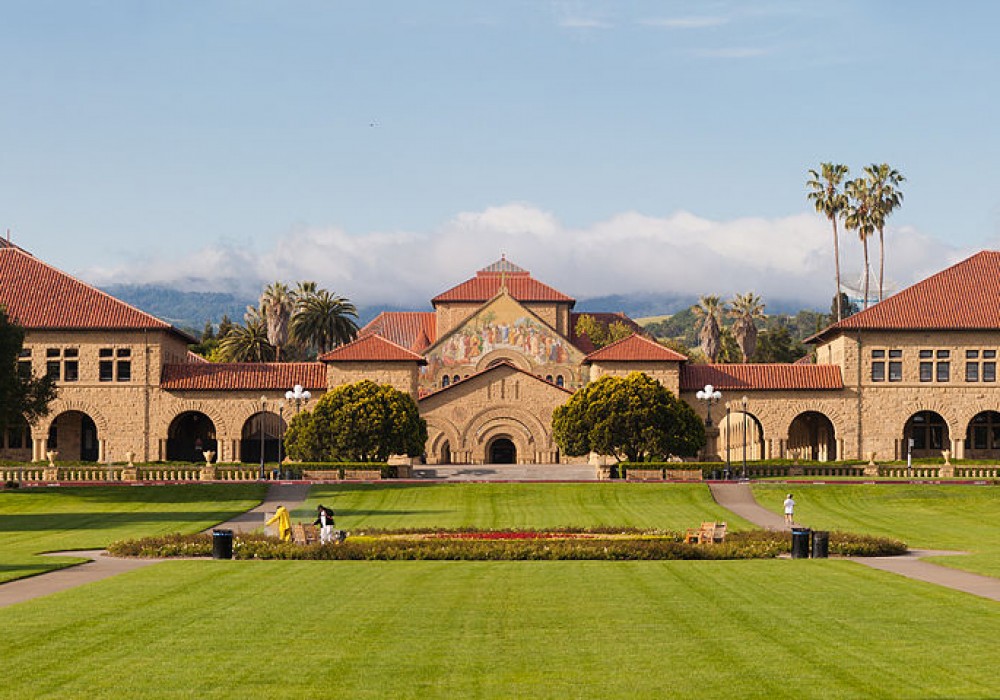 The Russian Presidential Academy of National Economy and Public Administration (RANEPA), in the person of Rector Vladimir Mau, has received an invitation to take part in the Stanford U.S.-Russia Forum (SURF), which will take place in September in Moscow.

The Stanford U.S.-Russia Forum is dedicated to bringing students at leading Russian and American universities together for research in public policy, business, economics and many other disciplines. The event includes joint conferences and an international program of interuniversity youth cooperation.

For as many as nine consecutive years, 20 Russian and 20 American students from the best universities in both countries have this opportunity to discuss the most pressing issues of U.S.-Russian relations and propose ways to improve them. The SURF program begins with a September conference in Moscow followed by six months of remote work on collaborative research projects devoted to deepening cooperation between the two countries, and a capstone conference in April at Stanford University, where the participants will present the results of their work.