RANEPA completes this year’s enrollment period with over 15,000 new students 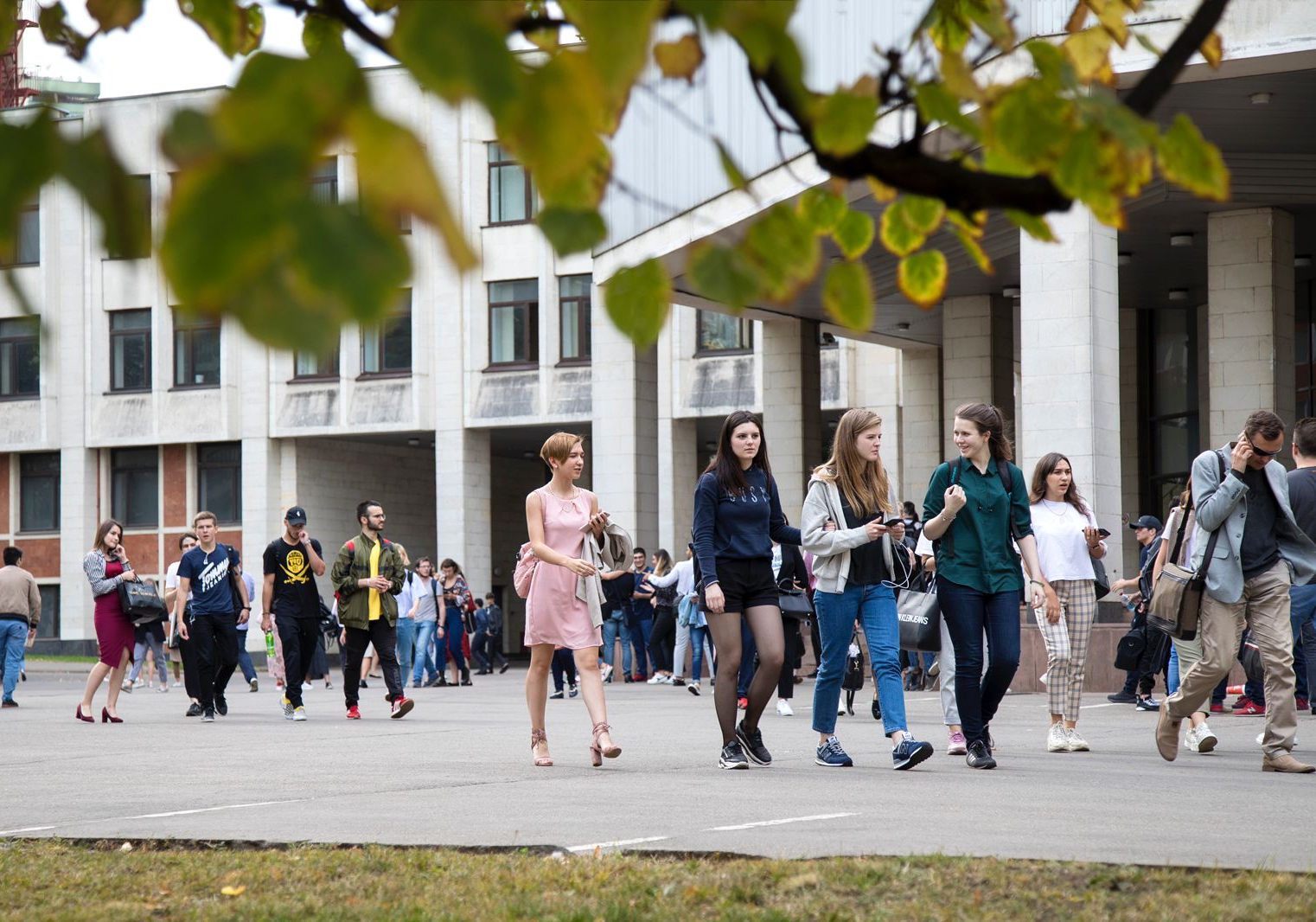 The Presidential Academy has completed the 2021 admissions to full-time bachelor and specialist programs. More than 15,000 people from all regions of Russia and 36 countries have become freshmen at the Academy including its regional branch network. About 6,000 people have joined the Moscow campus, with state grants or as fee-paying students; the rest will soon begin their studies at RANEPA branches across Russia.

This year, students had to apply online by opening a personal account on the RANEPA website. The Presidential Academy received a total of 195,000 applications; over 100,000 applicants chose Moscow-based programs.

The competition was keen among potential fee-paying students at the Moscow campus, with more than 51,000 applications received for bachelor and specialist programs; about 5,000 people were selected based on their results and achievements. Most of them chose programs in the core fields of study delivered by the Academy such as Economics, Management, State and Municipal Administration and Jurisprudence. Other popular programs include Advertising and Public Relations and Journalism.

In 2021, in Moscow alone, the Presidential Academy offered enrollment in 116 bachelor and specialist programs and 142 graduate programs. Over 60 people competed for one place at the Moscow Campus, on average. The Institute of Social Sciences enrolled the biggest number of new students. This year, RANEPA also launched a number of new programs, including Multimedia Producer; Film and Television Producer, International Technology Business, Financial Products and Ecosystems, Business Digitalization and E-Commerce, International Relations and Sports Diplomacy and others.