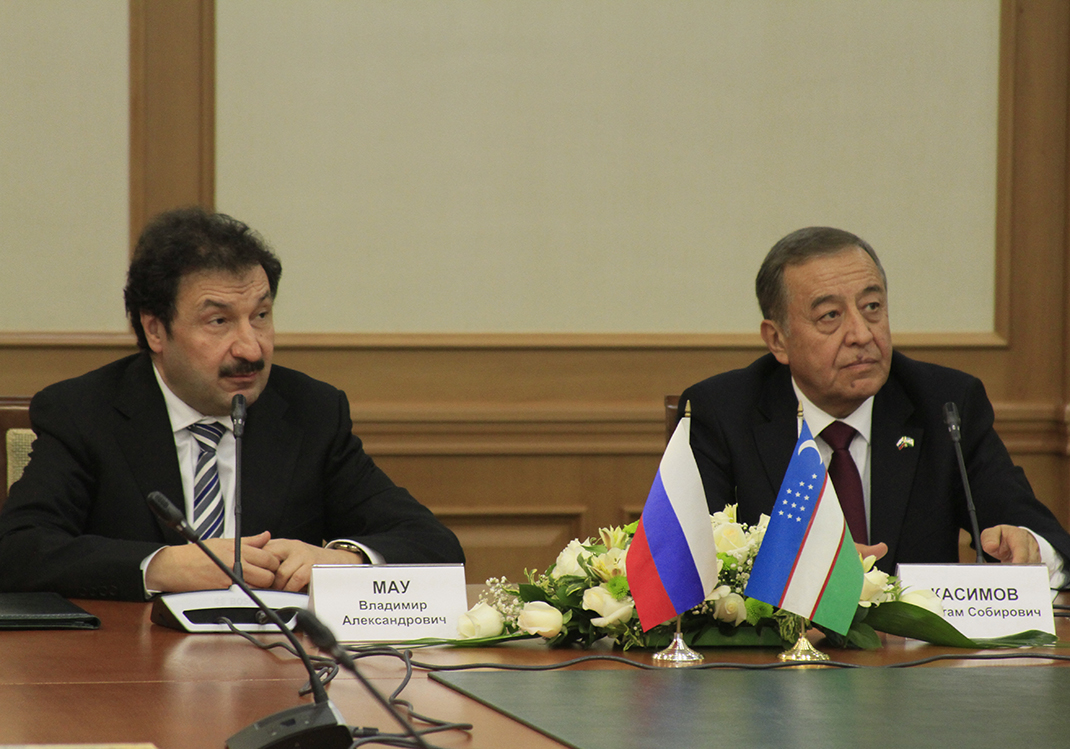 On October 17-19, a delegation of the Presidential Academy led by Rector Vladimir Mau visited Uzbekistan.

While in Samarkand, Dr. Mau studied the work of the virtual reception office of the President of Uzbekistan – “Email the President” – on the Uzbek Government portal. He appreciated the effective public correspondence mechanism, which perfectly illustrates the idea of the public authorities’ ​​information transparency and openness to the people. This practice needs to be further analyzed requires and applied in other CIS countries, he said.

On October 18, Dr. Mau made a report at the plenary session of the first Russian-Uzbek educational forum, New Personnel for the New Economy – “Prospects for cooperation between Russia and Uzbekistan in training personnel for public administration”.

Vladimir Mau visited the Academy of Public Administration of the Republic of Uzbekistan. Rectors Vladimir Mau and Rustam Kasimov signed an additional agreement to the Memorandum of Understanding signed between the two universities at the Gaidar Forum earlier this year. The new document concerns the implementation of a joint program of advanced training for Uzbek civil servants, Innovative Management for Public Service. 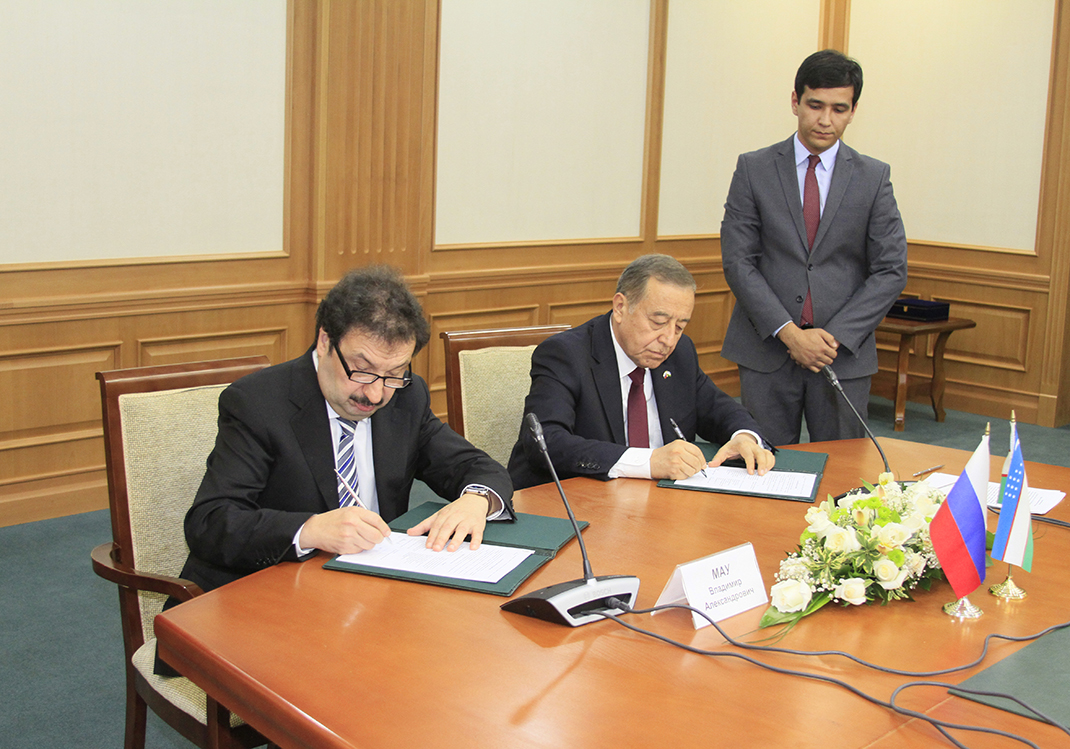 In an interview with the UZBEKISTAN 24 TV channel, Vladimir Mau expressed confidence that cooperation with the Academy of Public Administration of the Republic of Uzbekistan is expanding successfully and will certainly benefit both parties. 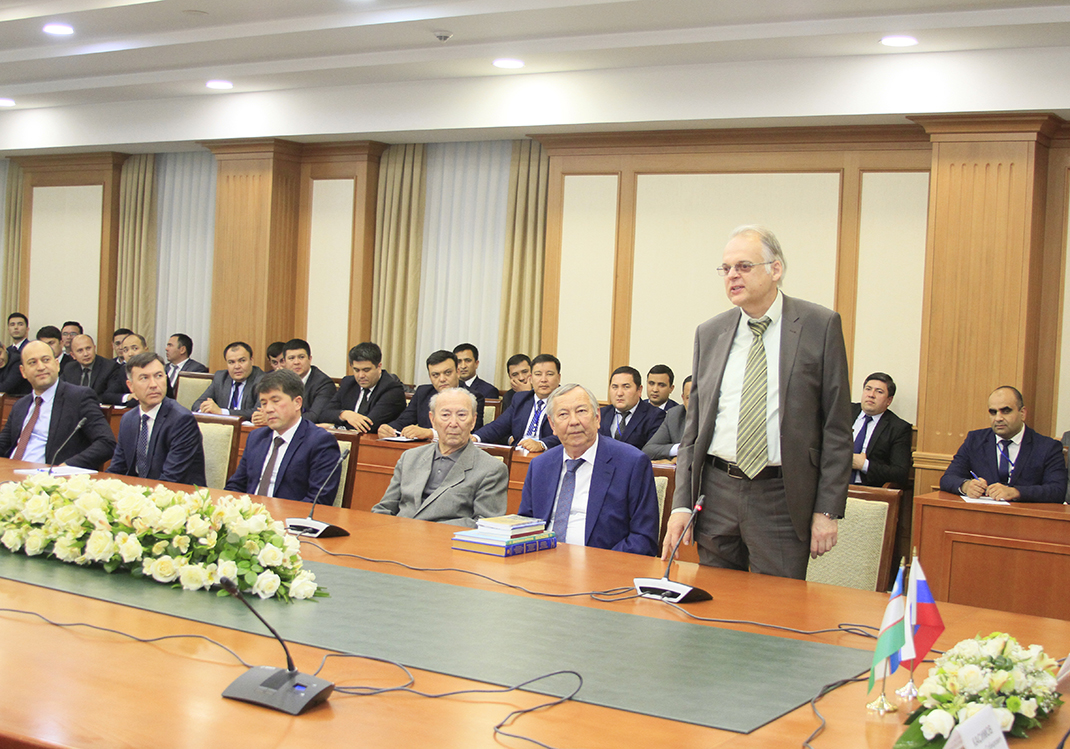