HomeNewsNews RANEPA honored with Order of Friendship of Vietnam

RANEPA honored with Order of Friendship of Vietnam 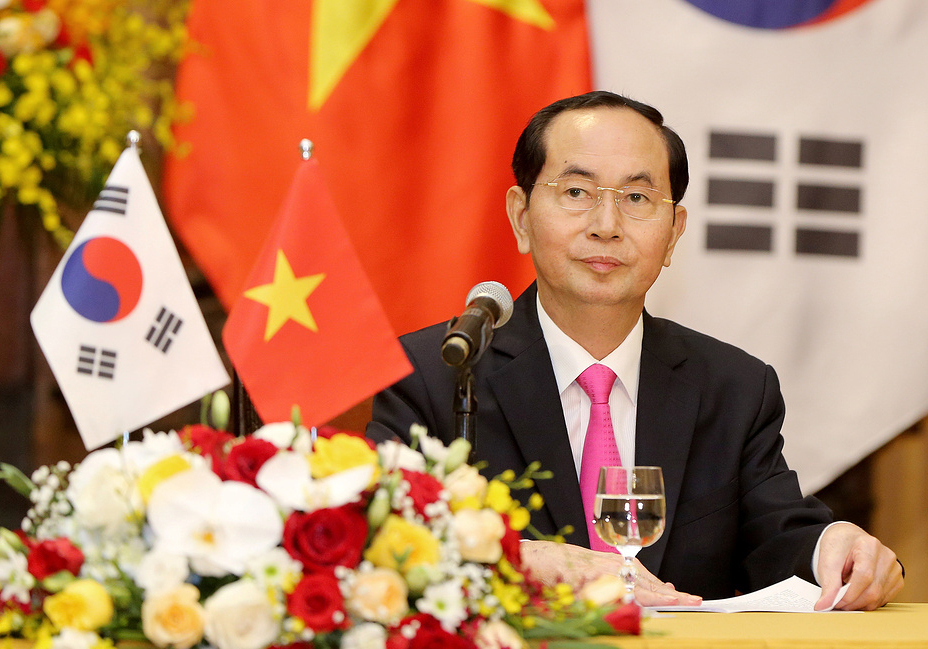 Vietnam's President Tran Dai Quang passed away on September 21. One of the last orders he signed was the one awarding the Order of Friendship to the Russian Presidential Academy of National Economy and Public Administration (RANEPA).

The Presidential Academy has been cooperating with Vietnam and its universities for several years. In 2013, RANEPA signed a cooperation agreement with Vietnam’s Ho Chi Minh Academy. Both sides agreed to develop partnerships that will help improve the quality of training of public officials in Russia and Vietnam.

In summer 2016, RANEPA held talks on cooperation with the Ministry of Justice of Vietnam, the People’s Security Academy of Vietnam and the Hanoi Law University.

In March 2018, RANEPA hosted an official meeting between Rector Vladimir Mau and Trieu Van Cuong, Vice Minister of Ministry of Home Affairs and a delegation of the National Academy of Public Administration of Vietnam (NAPA).

On September 4, 2018, Vietnamese President Tran Dai Quang signed an order awarding the Order of Friendship to the Presidential Academy for its great contribution to building and strengthening friendship and cooperation with Vietnam, supporting the development of education in Vietnam.

The Order of Friendship was established in the Socialist Republic of Vietnam on November 26, 2003 and has since been awarded to individuals, companies, organisations, institutions and groups for outstanding services in rendering fraternal assistance to the people of Vietnam in various fields of state, industrial, public, cultural, scientific and other areas of work.

We express our deep condolences to the people of Vietnam and representatives of the Embassy of Vietnam in Russia.