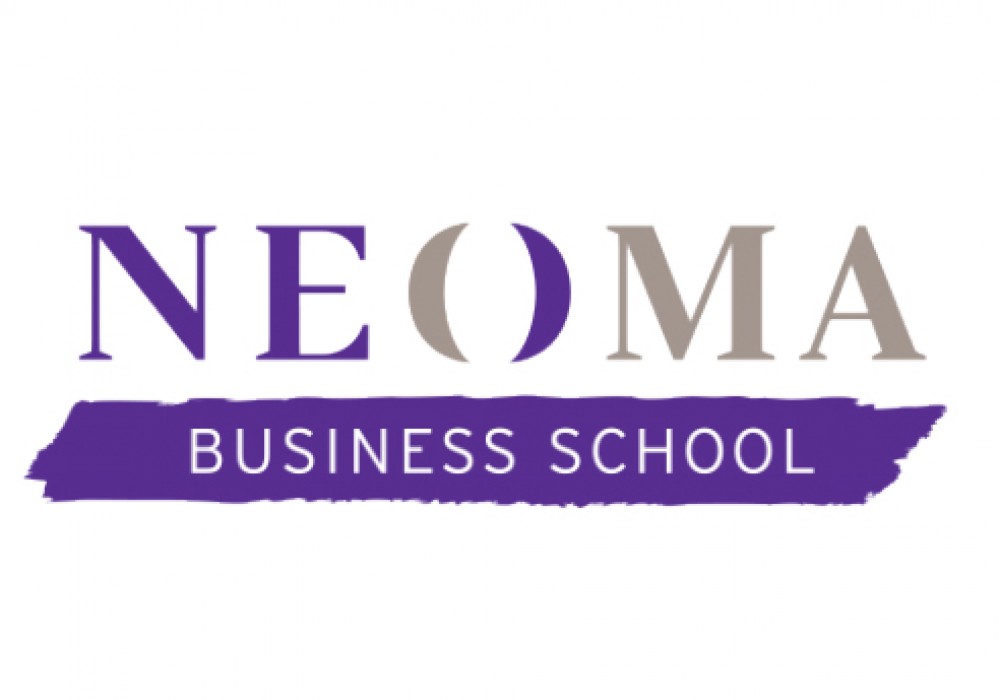 NEOMA students have filed 160 applications for 10 RANEPA IBS vacancies as part of the joint program between the French business school and RANEPA Institute of Business Studies, CESEM.

The CESEM program is one of the most prestigious undergraduate programs in France with a traditionally high competition and a careful selection system. The structure of this program includes studying in France during the first two years and training at RANEPA IBS during the last two years as part of academic mobility. This year, 16 French students competed for each IBS vacancy (160 applications for 10 vacancies). At the same time, 50 applications came from NEOMA students for 10 exchange vacancies in the IBS Master's program.

This trend is extremely significant and even iconic: while many Russian parents send their children to Europe believing European universities would provide the best education for them, European students come to leading business schools in Russia.

This program’s success with foreign students is primarily due to the reputation of the Presidential Academy, and also to foreign students’ general interest in Russia. The development of the Russian-French University has also played a significant role; RANEPA Rector Vladimir Mau has been elected president of the FRU.

RANEPA IBS is the leading business school in Russia today. It sends the biggest proportion of students among Russian schools on training and internships programs abroad, while giving them the best applied knowledge and skills for a successful career both in Russia and abroad. IBS provides practice-oriented education, which is confirmed by the People's Rating results for the last 7 years.

NEOMA Business School is a French business school established in 2013 by the merger of Rouen Business School and Reims Management School. The school currently trains more than 8,000 students. It is the leading business school in France and is part of the Grandes écoles (Grand Schools) group – a historical category of French higher education institutions, which includes the most famous and prestigious universities of the country. NEOMA campuses are located in Reims, Rouen and Paris.