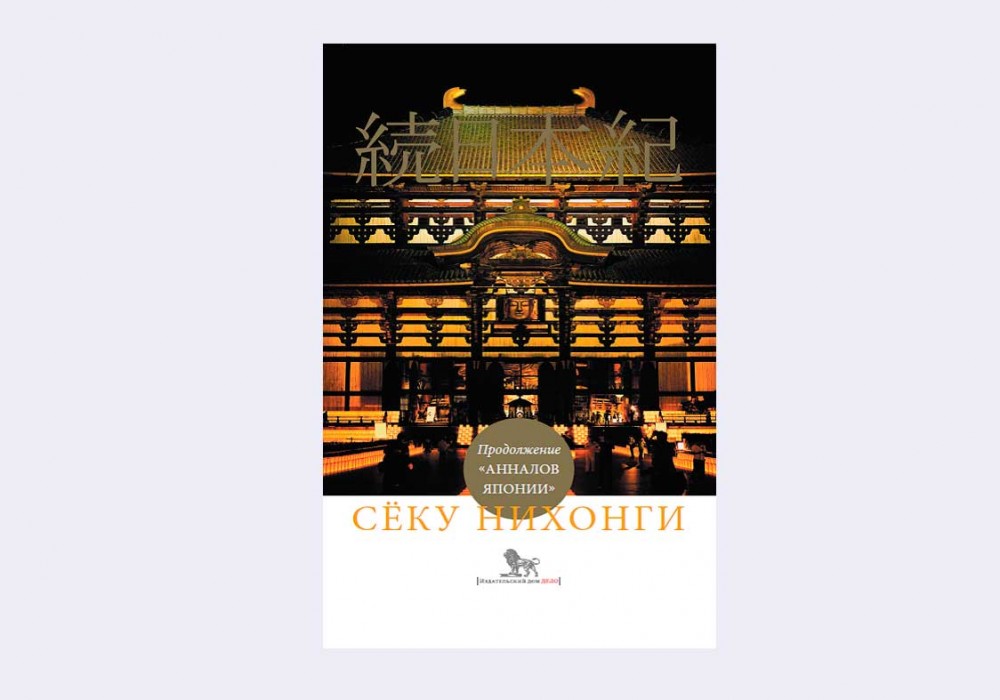 The Shoku Nihongi of the Six National Histories has been published by the Delo Publishing House of the Russian Presidential Academy of National Economy and Public Administration (RANEPA).

The Shoku Nihongi, the second text of the Six National Histories describing the mythology and history of Japan from the earliest times, coming directly after the Nihon Shoki (The Chronicles of Japan), was completed in 797. It is one of the most important primary historical sources of information about Japan in the late 7th - early 8th century, when centralized statehood was emerging. The publication is an encyclopedia containing a wealth of information about the rulers, political intrigues, institutions, officials, religion and the world building of ancient Japan. The chronicle also sheds light on the ideological, institutional, social, economic, and cultural history of Japan at that time. The book is perfect for professionals in the history of Japan and the Far East.

The translation into Russian was made by the Soviet and Russian historian, specialist on Japan and writer Alexander Meshcheryakov. He is a member of the dissertation council on history at the Institute of Oriental Studies of the Russian Academy of Sciences and the organizer of the annual international conference, The History and Culture of Japan. In 2002-2004, he served as editor-in-chief of the magazine, Japan: The Path of the Brush and the Sword. From 2008 to 2012, Meshcheryakov chaired the Russian Committee for the Translation of Japanese Literature.