HomeNewsNews RANEPA recognized as the best university by online vote on Fontanka.ru

RANEPA recognized as the best university by online vote on Fontanka.ru 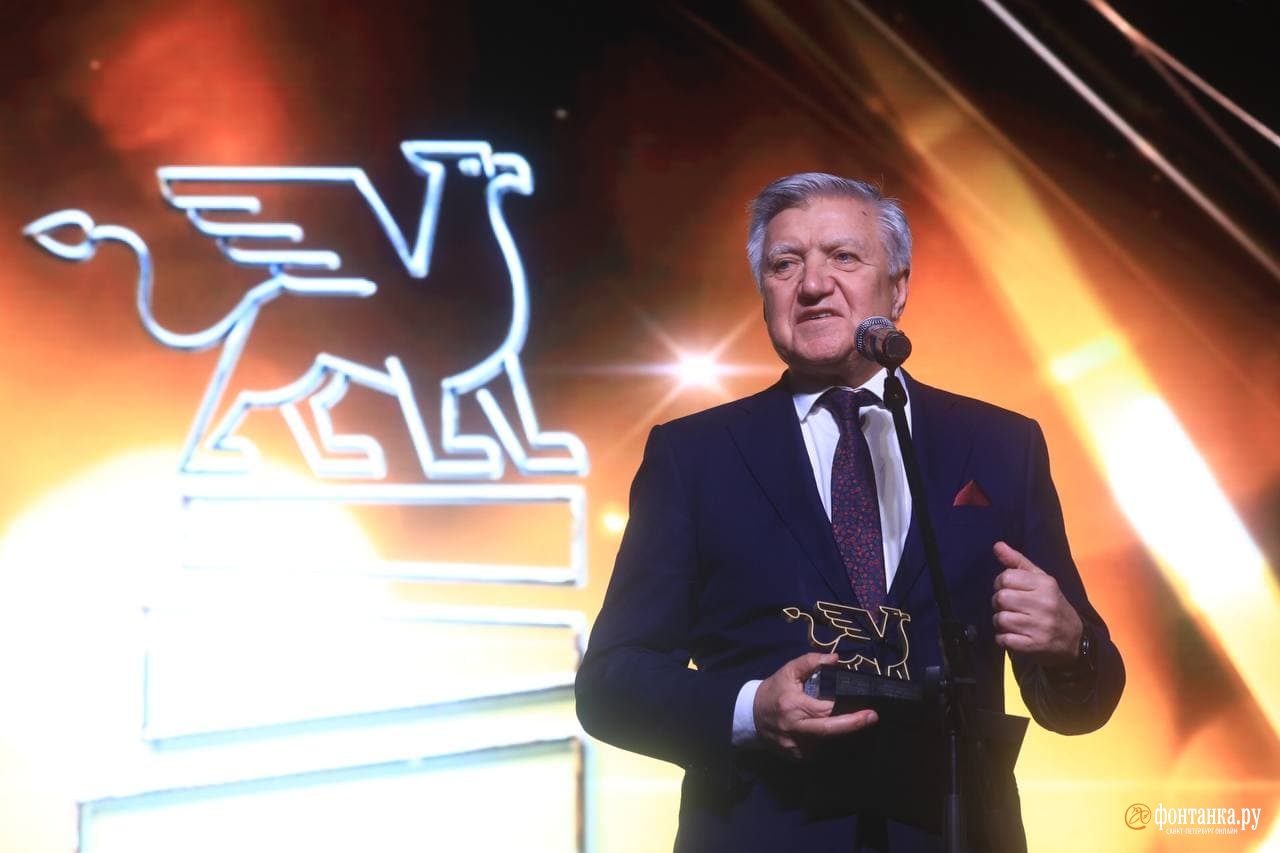 St. Petersburg has hosted the finals of the Recognition and Influence annual city award. The Presidential Academy was recognized the Best University by the readers of the local socio-political outlet, Fontanka.ru, who voted online.

The prestigious award was presented to Vladimir Shamakhov, Director of the St. Petersburg campus of the Academy, by the winner of the Romanian Master of Mathematics International Olympiad Ivan Bakharev and Anna Dubilet, deputy head of retail at SMP Bank branch in St. Petersburg, partner of the Best University category.

“It is gratifying to stand here on this stage and receive such feedback from the residents of Russia’s Northern capital. I have always had a dream to help the Presidential Academy be recognized as the best university in St. Petersburg. I appreciate how my dream came true on such a special day, when the North-West Institute of Management marks its 30th anniversary. I would like to thank the entire staff of the institute, its students, alumni and friends. I am deeply grateful to each and every one. Today we have proved that by joining forces, we can achieve a higher result,” Vladimir Shamakhov said.

In addition to popular recognition, the university also received a 100,000 ruble grant from the award partner, SMP Bank. According to Vladimir Shamakhov, a competition for an SMP Bank scholarship will be announced in the near future.