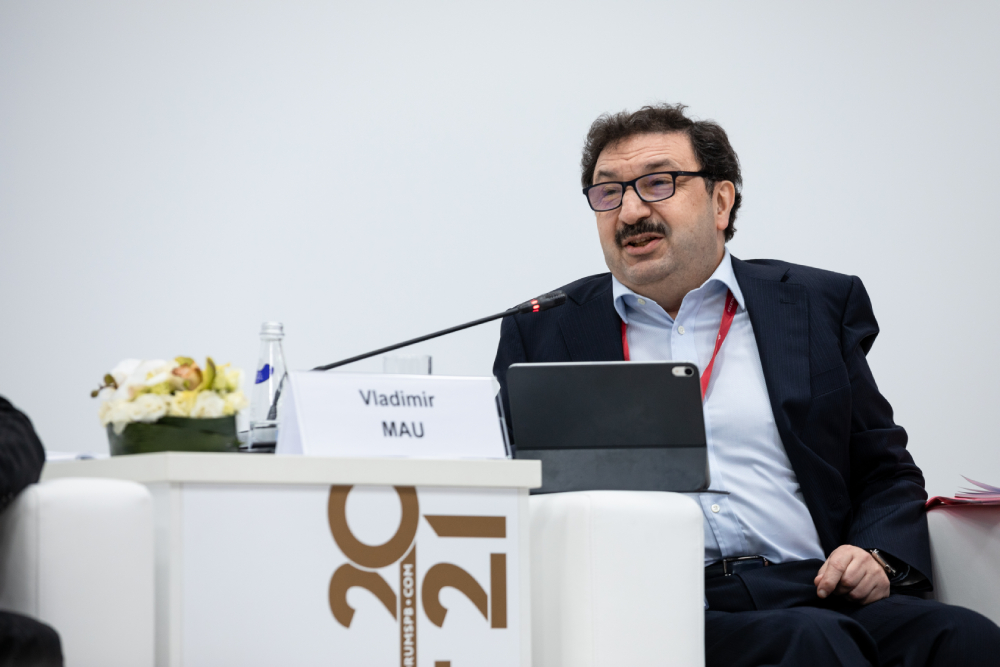 On June 3, Rector of the Russian Presidential Academy of National Economy and Public Administration Vladimir Mau spoke at the session on Client-Centric State as part of the Delivering on National Development Targets track of the St. Petersburg International Economic Forum business program.

According to the RANEPA Rector, a client-centric approach means shifting from a monologue to a dialogue between the state and its citizens via a communication channel that is convenient for the citizen. However, the state should not only find out and take into account people’s interests, but should also offer them a vision of the future. “The job of the state is to involve an individual in the joint shaping of public services and the administration system, and to take into account the specifics of each target audience.”

The quality of public administration is a modern state’s competitive advantage – in fact, it is as important as the cheapness of labor or natural resources. The most effective public administration model should be people-oriented, Vladimir Mau noted. It is also a good idea to use the experience of large companies and state corporations with figuring out their clients’ needs and effectively responding to feedback. Furthermore, it is important to change the culture within government bodies: the civil servants themselves should be the engine of transformation, and this must be taken into account while reengineering the work with personnel, also through using state corporations’ strategies. Finally, according to Vladimir Mau, it is important to train civil servants in “translating” official texts into the language that ordinary people speak. RANEPA Graduate School of Public Administration is already implementing such programs – The State Speaks and The State Writes.