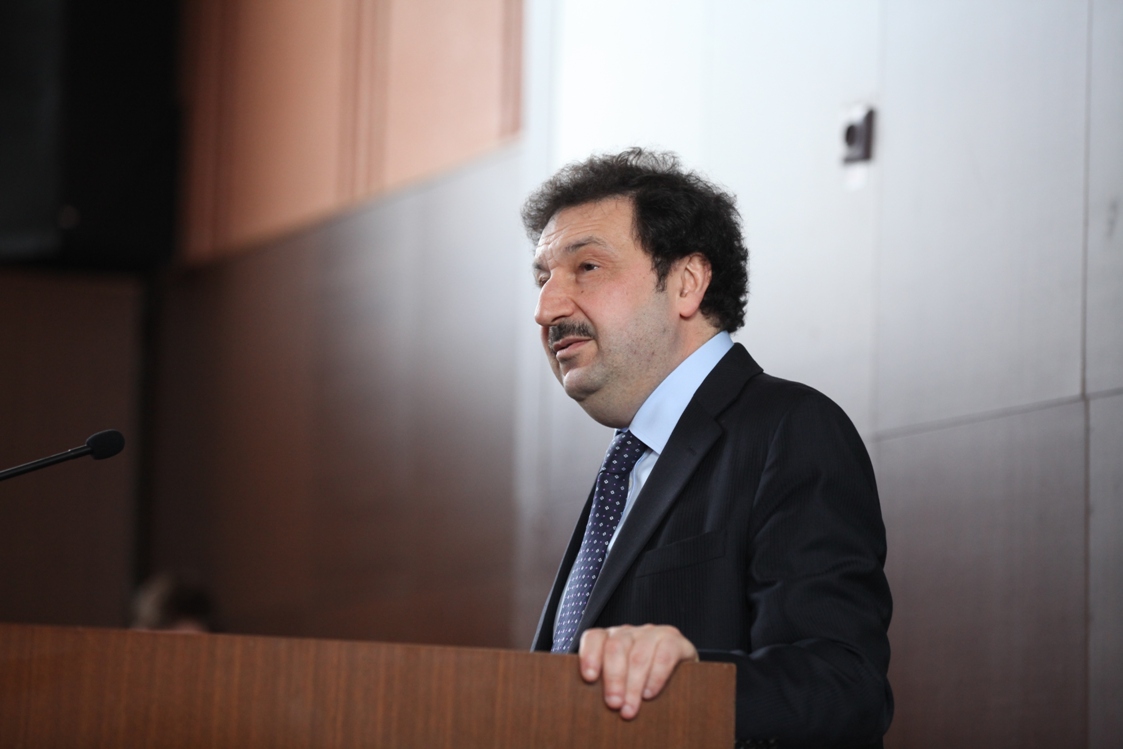 The event, held via videoconference, was attended by the rectors of Russian and Spanish universities that are members of the Alliance, as well as representatives of Russian and Spanish diplomatic missions. RANEPA Rector Vladimir Mau was elected President of the Alliance's governing council of rectors for 2021-2022, replacing the Rector of the University of Valencia, Mavi Mestre.

Minister Counselor of the Russian Embassy in Madrid Dmitry Sokolov and Education Attaché at the Spanish Embassy in Moscow Javier Torres greeted the participants and noted the importance of expanding inter-university dialogue between Russia and Spain and strengthening ties between the two countries’ academic communities. Dmitry Sokolov spoke about the upcoming Russian-Spanish Year of Education, Science and Youth Exchanges, noting that the Alliance of Russian and Spanish Universities will be one of its most active participants.

Rector of the University of Valencia Mavi Mestre stressed that although some of the 2020-2021 plans were hindered by the pandemic, the Alliance has successfully held a number of events to exchange of best teaching practices and new discuss new formats and teaching methods, as well as educational platforms.

The Alliance Secretary General Olga Pirozhenko informed the participants about its work, including the signing of framework agreements between participating universities, the start of work on specific academic mobility agreements, the creation of a logo and a bilingual website for the project (www.rsa.ranepa.ru), as well as working meetings to develop an effective mechanism for internal coordination at the level of vice-rectors and heads of international departments of the Alliance universities. She specifically mentioned international student exchanges and double degree programs between RANEPA and the University of Valencia, as well as the start of cooperation between the Presidential Academy and the University of Oviedo. According to Olga Pirozhenko, today’s priorities include expanding the range of Russian-Spanish double degree programs and developing network programs in Journalism, Tourism, Economics, Law, Foreign Trade and Management, Public Administration and Political Science.

RANEPA Rector Vladimir Mau underlined the importance of further work on expanding international academic mobility, as well as on double degree programs. The Presidential Academy has achieved good results on this track, especially in Economics, Law, Political Science and International Business, he added. Thanking the rector of the University of Valencia for the long-term cooperation, Dr. Mau mentioned the plan to sign an agreement on a double degree Master's program in Tourism with the University of Oviedo. Later on, this program can become one of the network projects between the Alliance universities. He also noted that the remote participation format in international academic mobility programs would expand in the near future.

The Alliance’s plans for 2021-2022 include an international research and practice conference on strategies for the development of bilateral cooperation in education in Moscow and Madrid, as well as a roundtable at the 2022 Gaidar Forum. The participants will focus on the prospects for Russian-Spanish economic ties in light of the document on the development of bilateral relations and long-term investment between Russia and Spain, recently signed by the Intergovernmental Commission on Trade and Economic Cooperation. There is also a plan to invite students from the Alliance’s member universities to RANEPA Summer Campus in Kazan, to sign new agreements on academic exchanges and implement joint research projects.