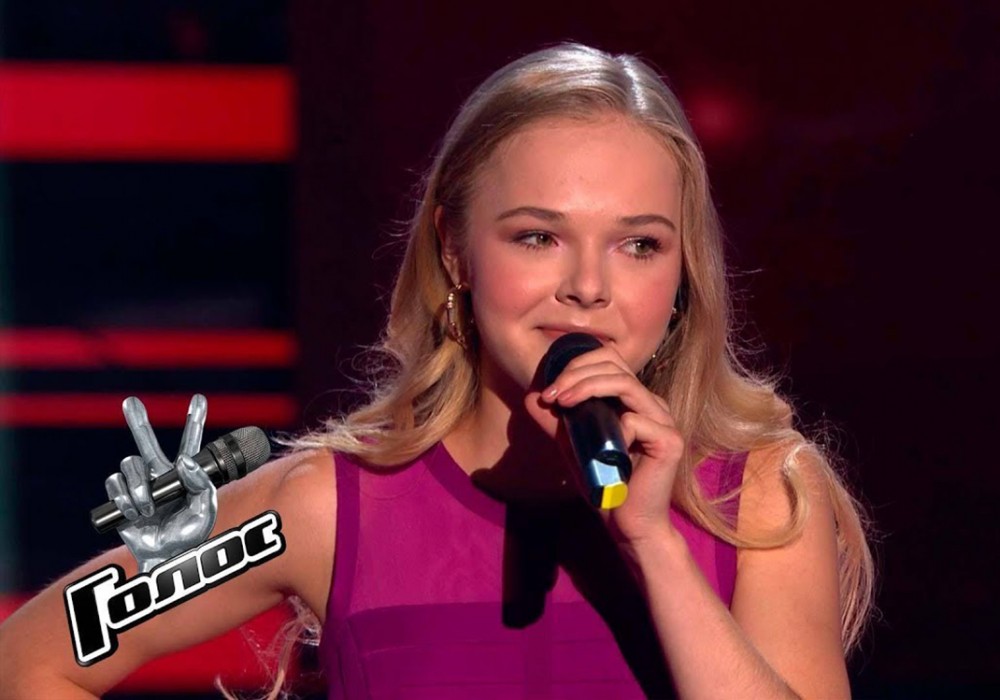 Arina Bagaryakova, a first-year student of RANEPA Institute of Social Sciences (ISS) Liberal Arts program, has made a successful debut in The Voice show on Channel One.

Ani Lorak decided to work with the contestant as her coach on the show after Arina sang The Beatles’ “Yesterday” at the blind auditions.

“I graduated from high school this year, then entered RANEPA,” the young woman says. “I kind of compose music. Inspiration comes in different ways. I just have a bad memory, so I always write everything down fast to remember.” She also likes to listen to jazz music.

Arina has been studying music since childhood. She went to a music school where she learned to play the piano, and sang in the Domisolka musical theater.

Arina Bagaryakova previously participated in the Blue Bird show on Rossiya 1 TV channel, auditioned for Eurovision 2013 and for The Voice Kids, competed in the Golden Note in Moscow and others contests.

We congratulate the student of the Presidential Academy on her debut and wish her success in her further creative activities.