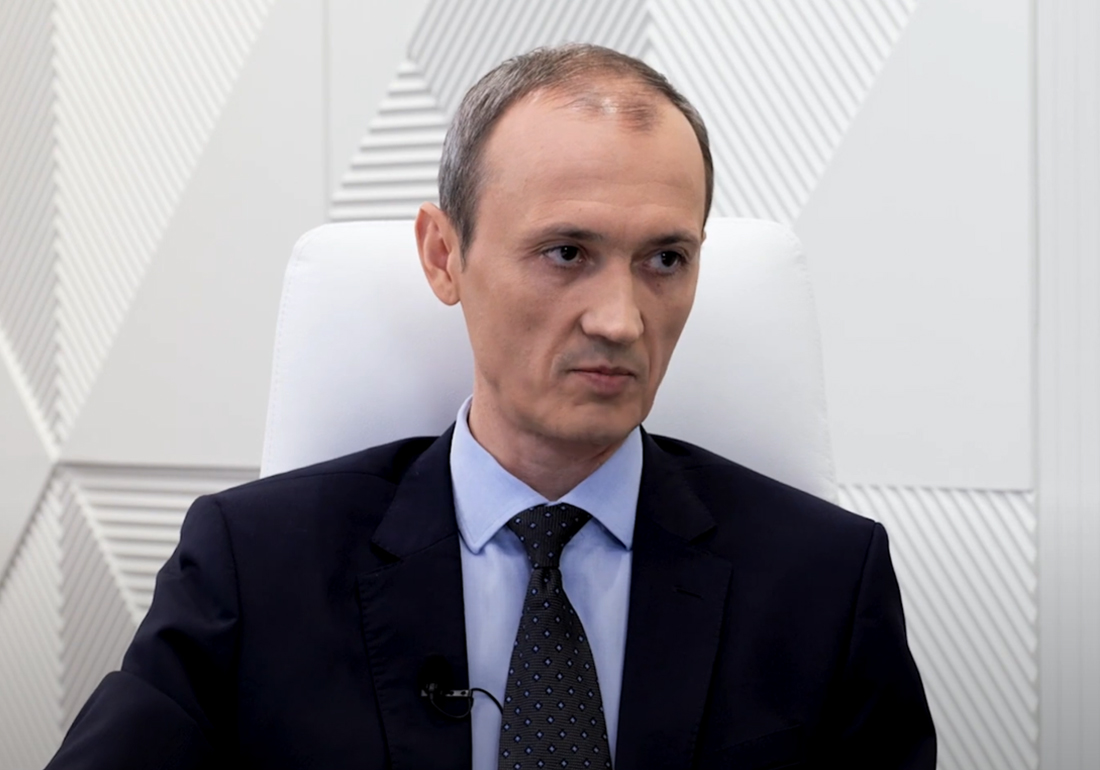 An expert dialogue on Control and Supervision: From "Guillotine" to Service, held as part of the first day of the 2022 Gaidar Forum, focused on the first results of regulatory guillotine – a strategy to review the regulatory framework for doing business and streamline government oversight procedures to improve the business climate. The participants also discussed the effective use of digital tools in businesses’ interaction with state agencies.

The regulatory guillotine project to reform Russia’s monitoring and oversight system was launched in 2020. Since then, the government has canceled more than 143,000 redundant requirements for entrepreneurial activity, and made changes to the respective laws and by-laws. The new legislation on state control created a new system of state monitoring and oversight, which takes into account modern realities.

As Dmitry Grigorenko noted, until recently, the regulatory environment for doing business included a large number of irrelevant regulations.

“The first thing to do was to count and review the requirements and procedures to see how much they corresponded to the reality we live in. We have canceled about 12,000 legal acts, of which about 9,000 dated back to the Soviet Union,” he explained.

Another aspect of the reform was to introduce digital solutions. The government chief of staff explained that many of the requirements for submitting paper documents seemed quite strange today. As a result of the reform, much of the paperwork became digital. The change also strengthened interdepartmental cooperation; the required document can now be provided by the department that has issued it, not the business owner.

Speaking about streamlining the monitoring and oversight activities, the deputy prime minister mentioned a current pilot project to introduce digital solutions businesses can use to apply with government departments for permits and licenses. The project embraced the Emergencies Ministry, the Federal Service for Surveillance in Healthcare (Roszdravnadzor) and the Federal Accreditation Service (RusAccreditation).

“We have tested the procedure with these three agencies, and developed a cloud system. Applications can be filed on the gosuslugi.ru government services website in simple language, without any particular format to be observed. The deadlines for obtaining the relevant permits have shortened immediately from the standard period of about 45 working days to 14.2 days with these three agencies. Most importantly, we have halved the amount of details that need to be provided to obtain a permit or a license. The procedure has become simpler, more transparent, faster and more convenient,” Dmitry Grigorenko said.

He added that, in accordance with the new law, state monitoring and oversight uses a risk-based approach, which means no “inspections for the sake of inspections.” As a result, in 2021, the number of checks more than halved compared to 2019, from 1.5 million to 700,000.

Dmitry Grigorenko added that a pre-trial appeal option has become available on gosuslugi.ru, with the average time for considering the appeal as short as two weeks now.

The Gaidar Forum is taking place on January 13-14 at the Russian Presidential Academy of National Economy and Public Administration (RANEPA). The forum is organized by RANEPA, the Gaidar Institute for Economic Policy and the Association of Innovative Regions of Russia, and supported by the Government of the Russian Federation.