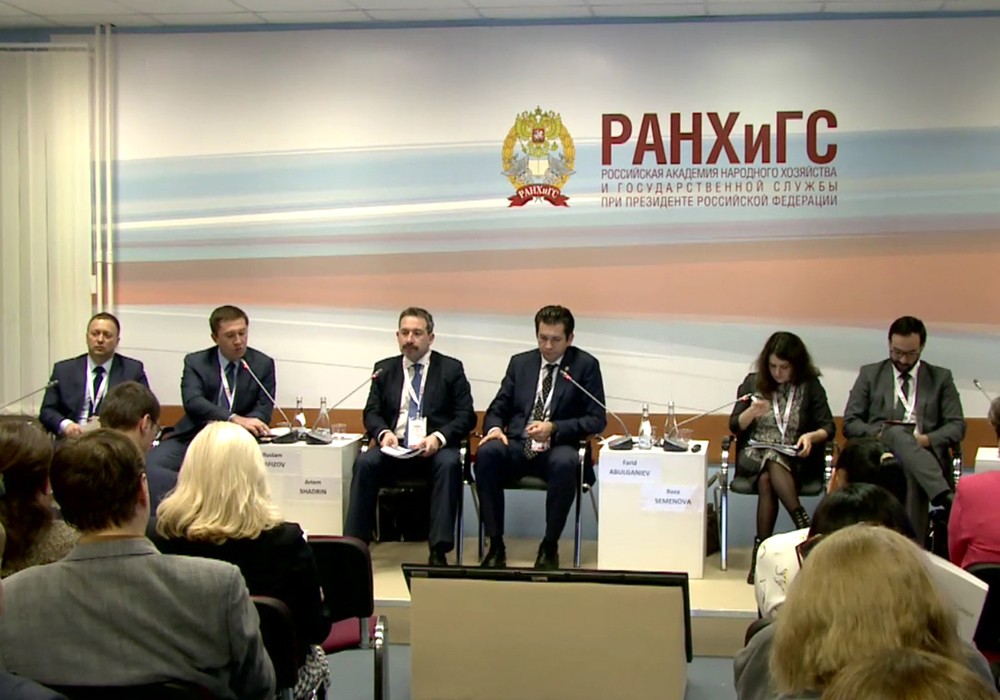 The national report on the development of high-tech business in the regions of Russia (the Report) was prepared by the RANEPA and AIRR together with the Interfax Group (using data from the SPARK system and SPARK-Marketing). The development of the Report has been supported by the Heads of the AIRR regions.

The global goal of the Report is to identify potential points of non-resource growth of the Russian economy. The Presidential Decree dated May 7, 2018 “On the national goals and strategic objectives of the development of the Russian Federation for the period until 2024” noted the need to accelerate the technological development of the Russian Federation and form a non-resource-based globally competitive sector. At the same time, disputes over the choice of the support methods continue.

According to the authors of the Report, the problem of the low level of new technologies introduction lies not in the insufficient stimulation of innovative activity, but in the peculiarities of the structure of the Russian economy, in the predominance of low-technology (resource-based) industries. Therefore, the Report explores high-end industries at the forefront of scientific research. High-tech business is already making a significant contribution to the Russian economy (about 22% of GDP, 34.3% of the number of employees, about 17% in profit taxes), it plays a crucial role in import substitution and ensuring the national security of the country. But technological entrepreneurship does not develop fast enough in the environment of global digital transformation.

The ongoing global processes of industrial automation, the introduction of smart systems can lead to a significant reduction in employment in Russia in the 2030’s. According to estimates in the Report, about half of the jobs can be automated. In fact, the establishment of a new business as a form of creativity and self-accomplishment becomes the only alternative for mass employment ensuring.

Based on the global trends and federal policy approaches, the realization of the new economy opportunities will be largely determined by the policies of regional authorities aimed at stimulation of entrepreneurial initiatives and technology leaders cultivation. Therefore, the original monitoring system developed by the authors of the Report is important for regional administrations, as it allows tracking the formation of a non-resource-based economy in accordance with the Presidential Decree, and diagnosing potential risks of the digital economy.

A number of the largest and most successful regions for the development of high-tech business can become centers of non-resource-based growth of the Russian economy in the long term: Moscow, St. Petersburg, the Moscow Region, the Republic of Tatarstan, Nizhny Novgorod, Samara, Novosibirsk, Sverdlovsk Regions, Perm Krai, the Republic of Bashkortostan, Rostov, Chelyabinsk Regions, and a number of other subjects of the Federation.