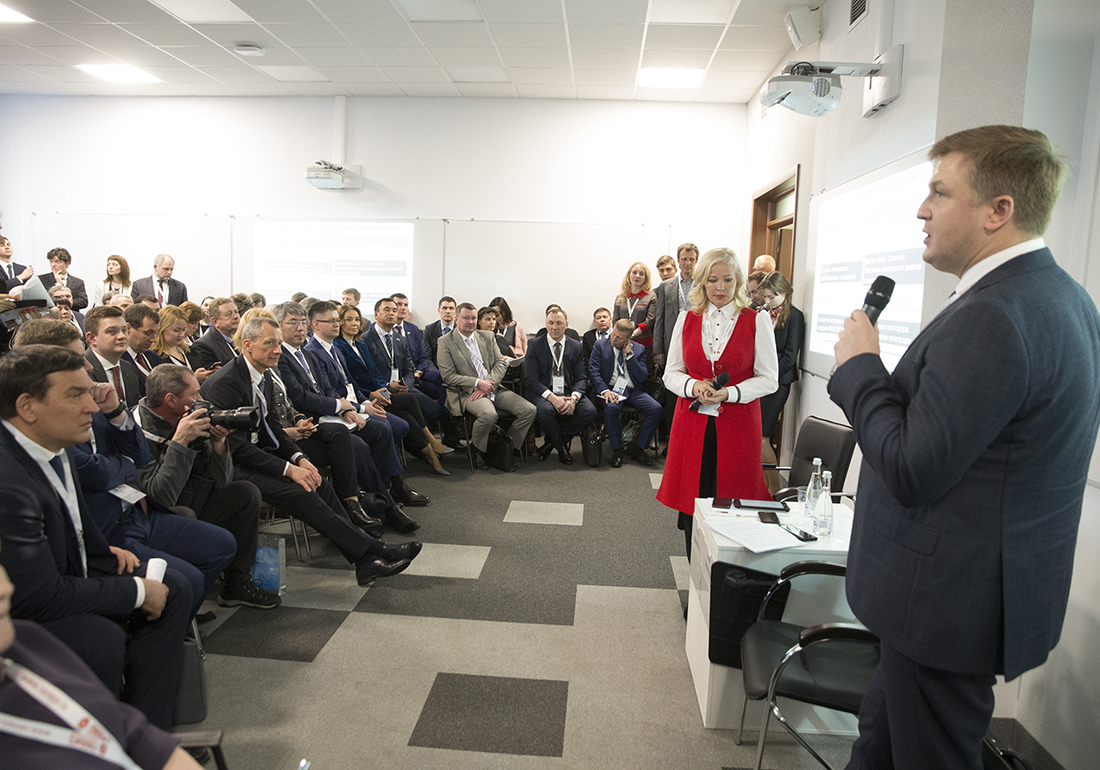 On January 16, at the 10th Gaidar Forum, an expert discussion “A New Program for Supporting Monotowns: Key Development Areas” was held. Ensuring the stable development and support of monotowns is one of the tasks set by the Chairman of the Government of the Russian Federation Dmitry Medvedev. To achieve the desired result, it is necessary to coordinate the efforts of the monotowns administrations , town-forming enterprises, the maximum use of federal and regional support measures, and the active involvement of civil society in the reorganization processes.

Vadim Zhivulin, Deputy Minister of Economic Development of the Russian Federation, opened the discussion saying, “In many monotowns, the situation has changed for the better, and the number of monotowns decreases, which means efficient work in development of small and medium-sized businesses. Monotowns criteria should be revised due to changes in the economic situation. A very important aspect related to the situation monitoring in monotowns is to be brought to a higher technological level.”

Experts discussed issues of the forms of additional support for monotowns in order to create new permanent jobs, attract investment, develop the urban environment and improve the economic situation in monotowns, as well as the effectiveness of interaction between local executive authorities, town-forming enterprises and civil society to solve monotowns social and economic problems.

Vladimir Chernov, head of the Mezhdurechensk urban district: “As this program developed, as it was expanded with other aspects, we began to engage the public in the administration of the territory. Of course, we hope to see the results. Today, we have a club of the monotowns’ heads, we are trying to share all the best practices.”

Andrey Sharonov,Principal of the Moscow School of Management SKOLKOVO: “At the moment, all 319 monotowns have successfully completed the course of our programs, and one of these programs received a gold medal at the EFMD (European Foundation for Management Development) competition in the“ Infrastructure Development” nomination.

Those who took part in the discussion agreed that ensuring the stable development of monotowns is taking place at an accelerated pace, projects are being implemented as quickly and efficiently as possible.