HomeNews Ulyanovsk Region to Develop Project Management Together with the Academy

Ulyanovsk Region to Develop Project Management Together with the Academy 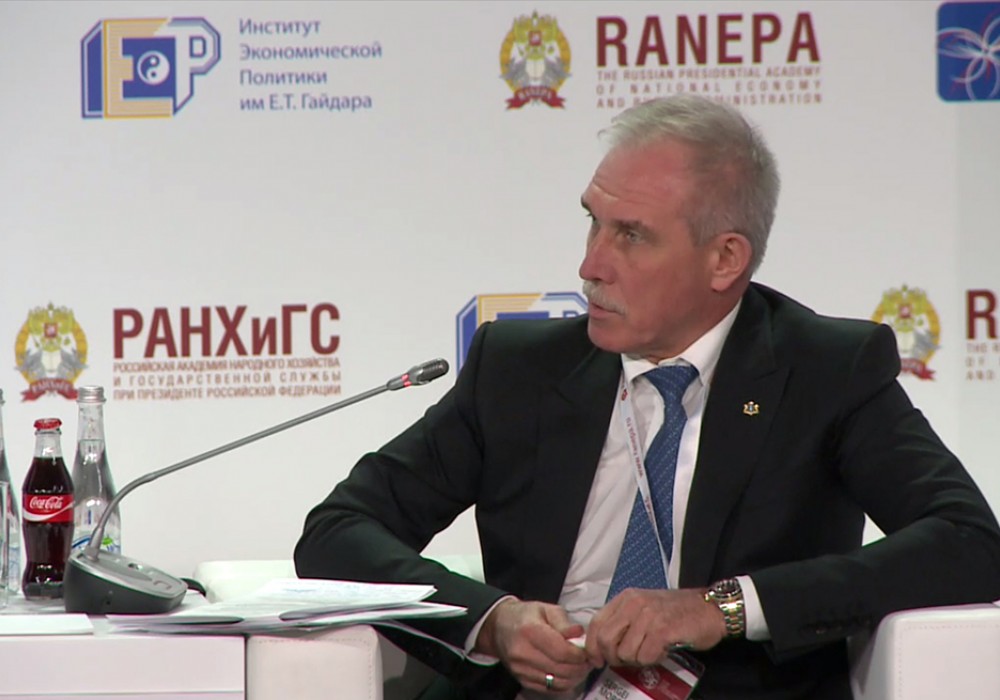 A respective agreement was signed on January 12, within the Eighth Gaidar Forum, between the region and the Federal Center for Project Management Competencies, established on the basis of the Russian Presidential Academy of National Economy and Public Administration.

The event was attended by Governor Sergey Morozov. Alexander Smekalin, First Deputy Chairman, the Government of the Ulyanovsk region, and Dmitry Butashin, Vice-Principal of RANEPA, put their signatures under the document. ‘Last year, at the Gaidar Forum, we have already signed a framework agreement with the Academy. This year our cooperation acquires a substantive nature. I am sure that the signed document will ensure the best use of the experience of RANEPA experts and the ideas that we are generating in terms of project management. It is important that this interaction will make it possible to implement the Smart City project more successfully, which got priority status, and to reach out to more ambitious objectives - the creation of Smart Region, Sergey Morozov said.