Vladimir Mau acts as mentor during Leaders of Russia superfinal 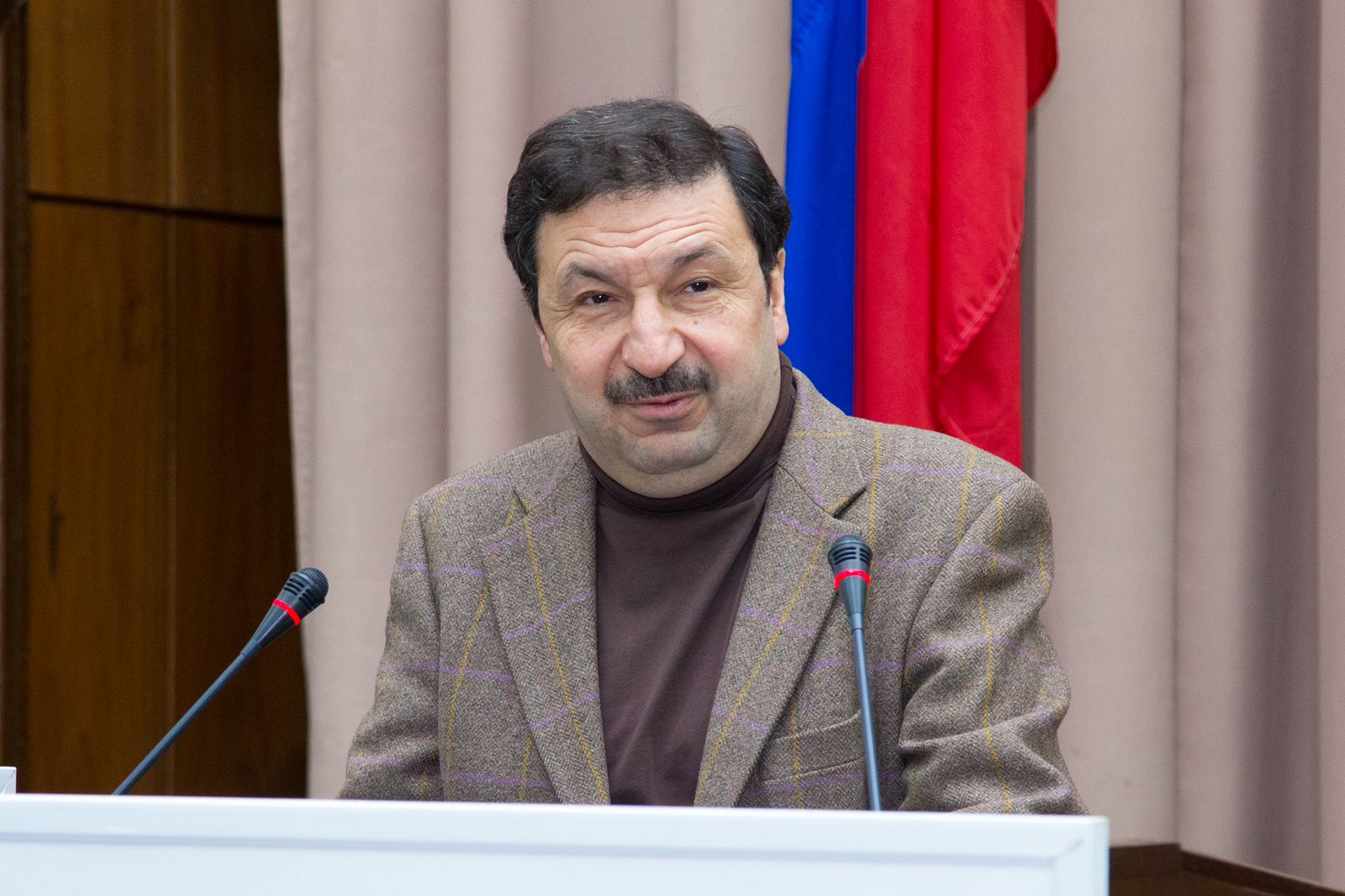 May 27 and 28 were evaluation days of the Leaders of Russia superfinal. The participants in the national management competition, a project on the Russia –Land of Opportunity presidential platform, competed in a series of events and met with the competition mentors to discuss the growth of various industries in our country.

On May 28, the teams were to solve cases proposed by their mentors and based on real managerial challenges that leaders in the regions and at the federal level have to address. For example, the contestants discussed ways to increase the birth rate in Russia; ways to align personal aspirations and happiness with nationwide goals and the country’s social and economic development; ways to stimulate import substitution; ways to promote non-commodity exports; and many other issues that are relevant for modern Russia.

Rector of the Presidential Academy Vladimir Mau commented on the case he proposed to the superfinalists.

“The contestants were to come up with ideas about organizing 15-20 entities scattered across the country as a single powerful nationwide network, and not just organize their interaction, but also promote shared corporate culture. In a rapidly changing world, a uniform corporate culture, a shared understanding of corporate values ​​and mission is extremely important. This is not a task that can be solved at the level of slogans. It requires painstaking work with the management and ordinary employees. The Leaders of Russia superfinalists have suggested some fascinating ideas, considerations and approaches, both conventional and out-of-the-box,” Vladimir Mau said.

Pavel Bezruchko, Chairman of the Leaders of Russia Expert Council, Managing Partner of ECOPSY Consulting, shared some of the innovations used during the fourth edition of the competition. “In this superfinal of the fourth Leaders of Russia season, we used something known as immersive assessment. All assignments were hyper-realistic. For example, in one of the cases, the participants acted as a management team of a region suffering from a man-made accident. The contestants were to launch relief efforts relying on real-life data and instructions from the rescue services. To make the setting closer to the real thing, alarms went off in the room, it filled with simulated smoke and PPE was distributed. Active Emergency Ministry officers and anti-crisis specialists helped us analyze the participants’ actions,” he explained.

He added that winners of previous Leaders of Russia seasons were helping the experts in organizing the games. Presidential Plenipotentiary Envoy to the Urals Federal District Vladimir Yakushev, Governor of the Magadan Region Sergey Nosov and other mentors had sideline meetings with the contestants.

The superfinalists have shared their emotions and impressions of spending time with their mentors and with each other. For them, the superfinal is about networking, about getting to know successful and result-driven people, meeting with ambitious and dedicated managers from around Russia. On the other hand, this competition is also a chance to figure out their strengths and weaknesses. They are open to the world and new knowledge, and ready to hear different points of view.

The Leaders of Russia superfinal included 300 people from 56 Russian regions and six other countries – Belarus, Kazakhstan, Poland, Estonia, France and the United Arab Emirates. To make it to the superfinal, they had to win one of the seven competition tracks: 126 contestants represented the Business and Industry track, 87, Public Administration, 37, Information Technology, 18, Science, 14, Culture, 11, Healthcare, and seven, the International track.