HomeNewsNews Vladimir Mau discusses centers of excellence at universities: The project will be truly successful only if it is important for the students themselves

Vladimir Mau discusses centers of excellence at universities: The project will be truly successful only if it is important for the students themselves 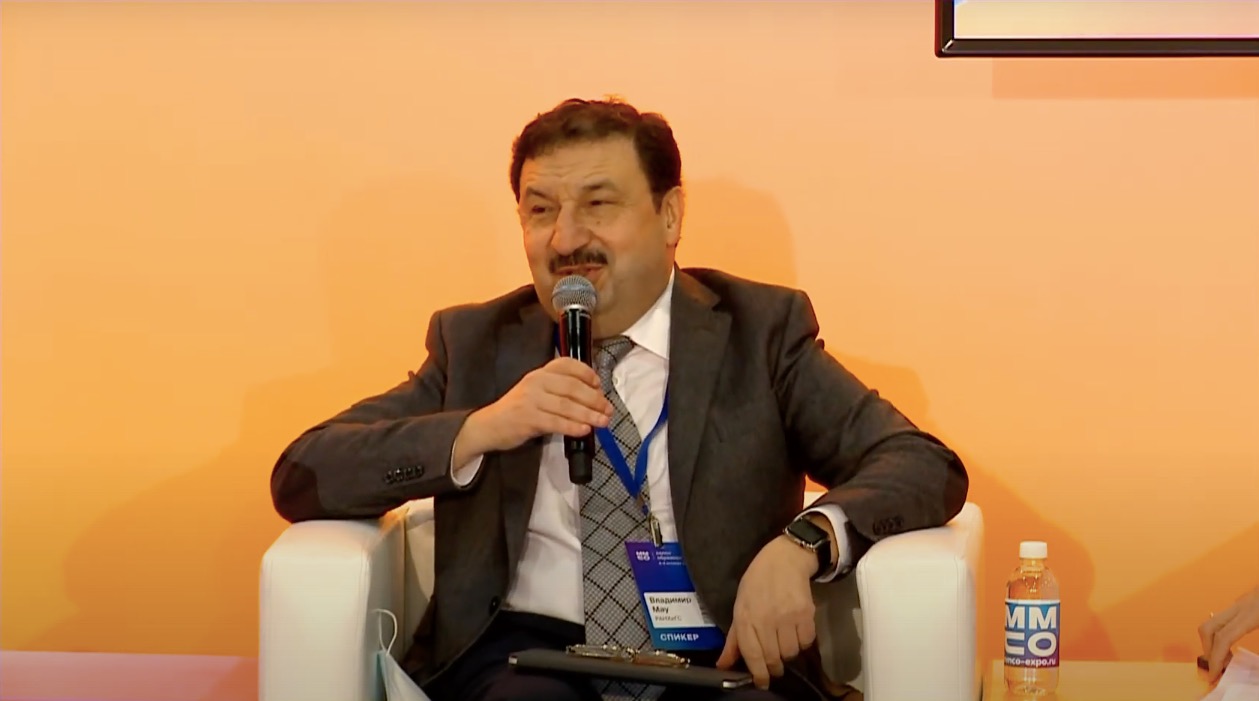 “Digitalization had been announced as a national priority before the pandemic; the new situation accelerated the process, not launched it,” Vladimir Mau said. “We are very focused on this, reorganizing programs and also training personnel. We offer a program to train leaders and teams for digital transformation; this program is being implemented at the Prime Minister’s instruction. Every year, 10,000-12,000 people have been taking this course since 2018. There is a range of bachelor's and master's degree programs that train “digital” specialists. We also offer a universal digital training program for students in all fields of study and at any level. The pandemic has turned digital literacy from a popular trend into a challenge, and this is very important. The project to create centers of excellence has a very important human dimension. We are perfectly right in saying it is important for employers, but the project will be truly successful only if it is important to the students themselves. I believe we are doing what people really need, not what they are required to do.”

Alexey Komissarov said the idea of creating competence centers was first advanced in March 2021, and was supported by the President at the Supervisory Board of the Russia – Land of Opportunity platform. He also shared the results of a survey in which 55% of the bachelor’s students and 41% of master’s students interviewed noted that during their training, they lacked supraprofessional competencies for their chosen field. “With competence centers, universities will produce students who are adapted as much as possible to the modern labor market requirements, and employers will hire young personnel with competencies that are necessary for specific positions,” Alexey Komissarov said explaining the purpose of the centers. He also said the Russia – Land of Opportunity autonomous non-profit organization will join universities in preparing programs for students where they can alter their learning trajectories as they go.

The country's first Center for Assessment and Development of Management Competencies was opened at the Presidential Academy at the end of August. This center of excellence provides a platform for interaction between students, employers and representatives of regional authorities. Its job is to launch a systematic work to assess and develop supraprofessional (including managerial and business) competencies in students. By the end of 2021, as many as 25 such centers are to open at universities across Russia. They will test more than 100,000 students. By 2023, their number is to grow to 75, and about 300,000 students will have their competencies evaluated.