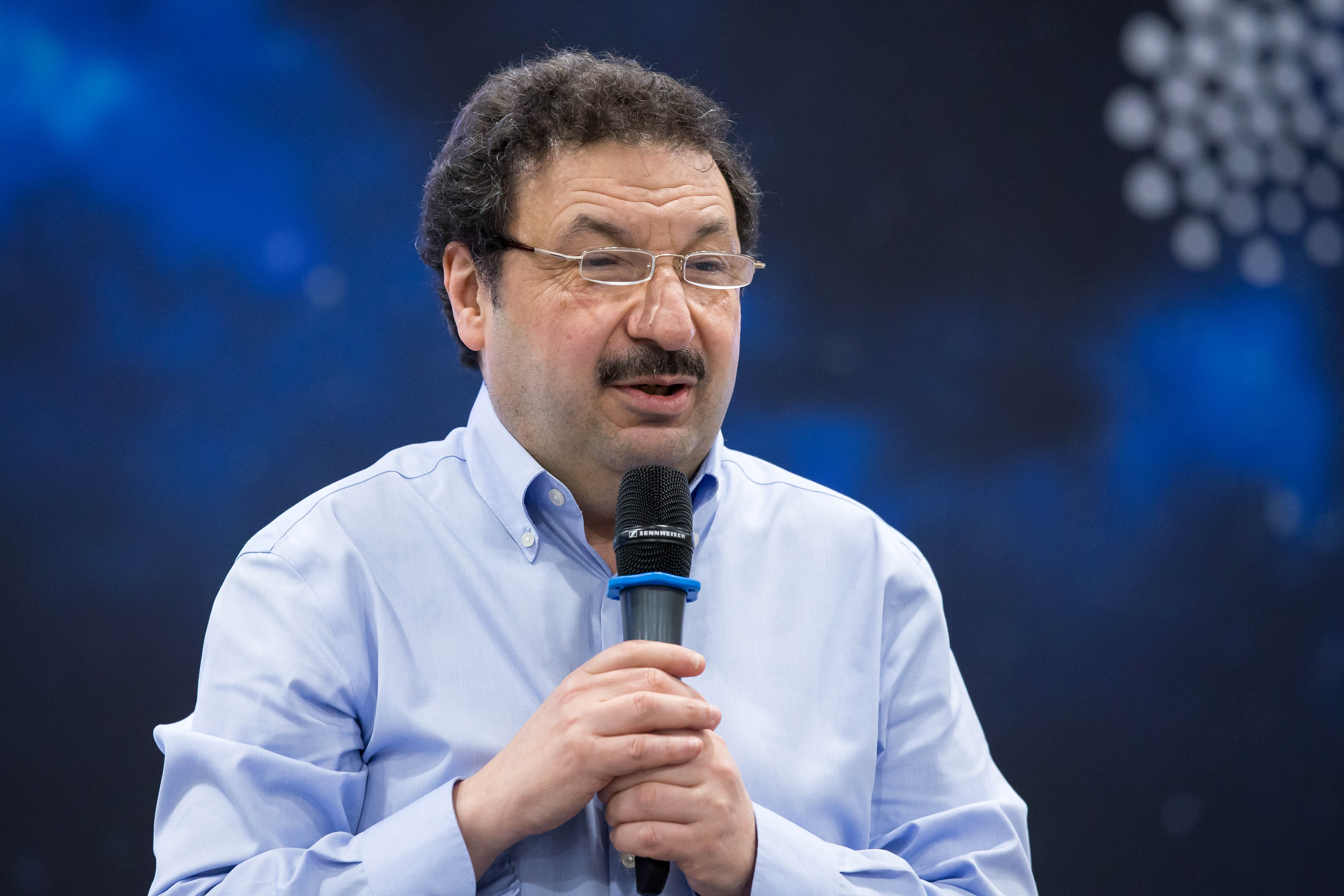 Deputy Prime Minister Marat Khusnullin chaired a meeting of the Supervisory Board of the Association of Innovative Regions of Russia (AIRR). The participants re-elected the Supervisory Board. Rector of the Presidential Academy Vladimir Mau has been elected a board member.

The expanded meeting also included heads of the Russian regions that are AIRR members, invited heads of other regions and representatives of federal executive authorities.

Opening the meeting, Chairman of the AIRR Council, President of Tatarstan Rustam Minnikhanov proposed voting for the new members of the Supervisory Board and elect Deputy Prime Minister Marat Khusnullin as Chairman. The decision was passed unanimously. Along with Vladimir Mau, the new Supervisory Board includes RANEPA Vice-Rector Alexey Komissarov, Director of GSPA RANEPA, CEO of Russia – Land of Opportunity; Minister of Economic Development Maxim Reshetnikov; Minister of Science and Higher Education Valery Falkov; Minister of Construction, Housing and Utilities Irek Fayzullin and others.

Opening the discussion of the agenda items, Marat Khusnullin said that the AIRR Supervisory Board meetings should be substantive, insightful and as open as possible.

In addition, according to the Deputy Prime Minister, 54 regions have applied for loans of 141.6 billion rubles in excess of the established limits, to finance 316 new infrastructure investment projects. Their bids will be considered by December 1.

The Deputy Prime Minister mentioned another government initiative, Cities of Great Opportunity and Revival of Small Towns. This initiative is aimed at creating the right conditions for intensive socioeconomic development in extended urban areas. “The importance of conurbations for the country’s development can hardly be overestimated. Therefore, the government is providing the regions with a number of necessary tools to support them,” he said proposing to discuss some successful management practices and models for integrated development of the regions.

President of Tatarstan Rustam Minnikhanov delivered a report describing Tatarstan’s experience in managing conurbations and an integrated approach to the region’s infrastructural development. He thanked the Government for providing the regions with additional development opportunities through the new financial instruments on the Infrastructure Menu. Using those instruments, Tatarstan began to implement large projects to fulfill President Vladimir Putin’s instructions.

The participants in the discussion on regional development included Director of AIRR, RANEPA Vice-Rector, Acting Director of the Institute of Industry Management (IIM) Ivan Fedotov, heads of the Russian regions that are AIRR members, invited heads of other regions, as well as representatives of federal executive bodies. They pointed out the need for legislative regulation of infrastructure development with regard to the urban planning and territorial planning policy, transport policy, as well as pricing policy in the housing and utilities sector. The heads of AIRR member regions proposed simplifying the regulation of extended urban areas’ development, including the development of the necessary infrastructure for them.

AIRR’s mission is to facilitate economic cooperation between various regions, and to represent their interests at the interregional, federal and international levels. More than 300 innovative infrastructure facilities have been built in AIRR member regions, including regional engineering centers, technology parks, industrial parks, business incubators and innovative clusters. This is almost half of all such facilities operating in Russia.