HomeNewsNews Vladimir Mau: One of the cornerstones of the state-citizen relationship is a balance of client-centricity and leadership

Vladimir Mau: One of the cornerstones of the state-citizen relationship is a balance of client-centricity and leadership 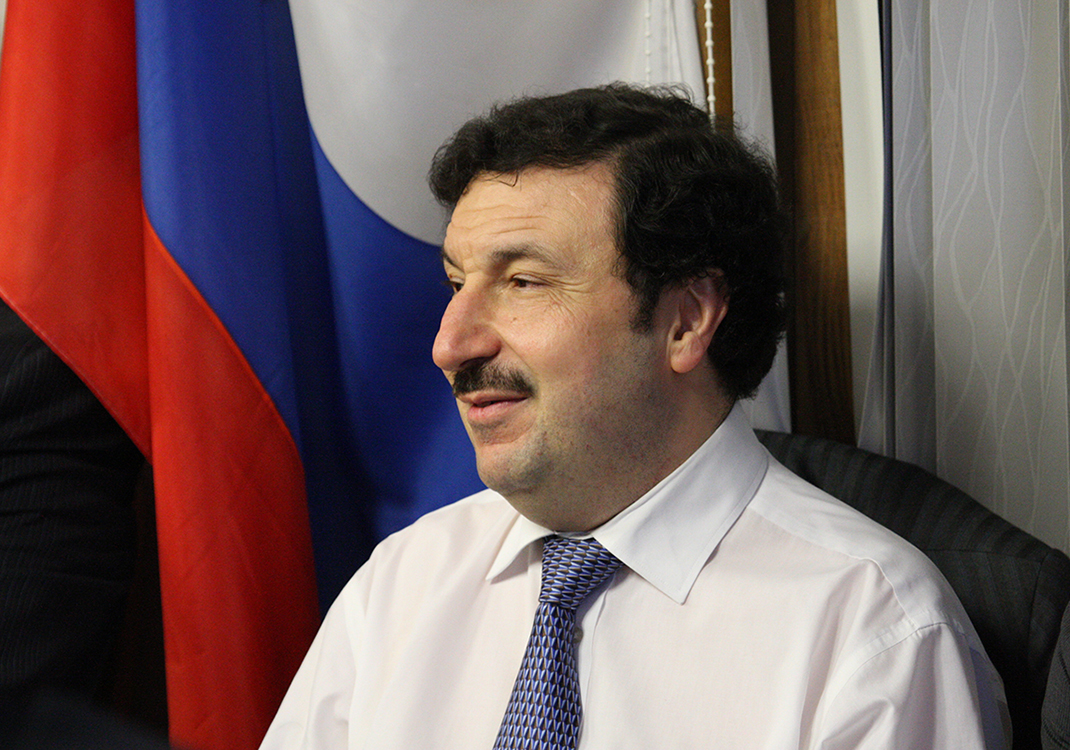 RANEPA Rector Vladimir Mau spoke at a plenary session on the second day of the 4th Forum of Social Innovations in the Regions. The conference, organized by the Moscow Government and the Federation Council, the Russian parliament’s upper house, took place in Moscow on September 9-11.

Other speakers at the session included Deputy Mayor of Moscow for Social Development Anastasia Rakova, American author John Tschohl, an expert in service culture, Chairman of the Board of the Bosco di Ciliegi Group Mikhail Kusnirovich, and Editor-in-Chief of Radio Echo Moskvy Alexei Venediktov. The discussion, Client-centric model as a driver of state development, was moderated by Vladimir Solovyov, Managing Partner of EVERYCO.

The participants discussed the development of modern government services in Russia using the integrated government service centers (IGSCs) in Moscow as an example, and reviewed the experience, problems and prospects of introducing a client-centric approach in business and public services.

According to Vladimir Mau, a customer-centric approach means the state needs to transition from a monologue addressed to individuals to a dialogue on equal terms: “When practiced by the government, client-centricity primarily means we recognize that each citizen is an agent. Actually, even considering a client-centric approach instead of the state's “taking care” of its citizens is a drastic disruption, a breakthrough in understanding how the public administration system works when each taxpayer is a client who expects a high-quality service.” According to Vladimir Mau, considering a five-year horizon in state services’ development, we primarily expect a “contactless” state where citizens can take advantage of various services without leaving home.

According to Vladimir Mau, one of the cornerstones of the relationship between a citizen and the state is a balance of client-centricity and leadership: “A leader’s job is not just to focus on the needs of the majority, but to think strategically and to lead people forward. A leader should be in constant dialogue with the people and explain their decisions, but their decision-making should not rely on opinion polls only. Making a leap forward requires a strategic vision rather than meeting the current needs of the majority. As a rule, any change that is subsequently hailed as a breakthrough first runs counter to the majority opinion. In short, client-centricity vs. leadership is a sensitive question that has no simple answer.”

The rector of the Presidential Academy also highlighted trust as one of the key categories in the state’s client-centricity discourse. For example, different countries have used different COVID-19 response strategies, from the tight Chinese model to the Swedish one, which offered a greater degree of freedom to citizens. Their governments’ approaches depended precisely on how much people trusted the state.