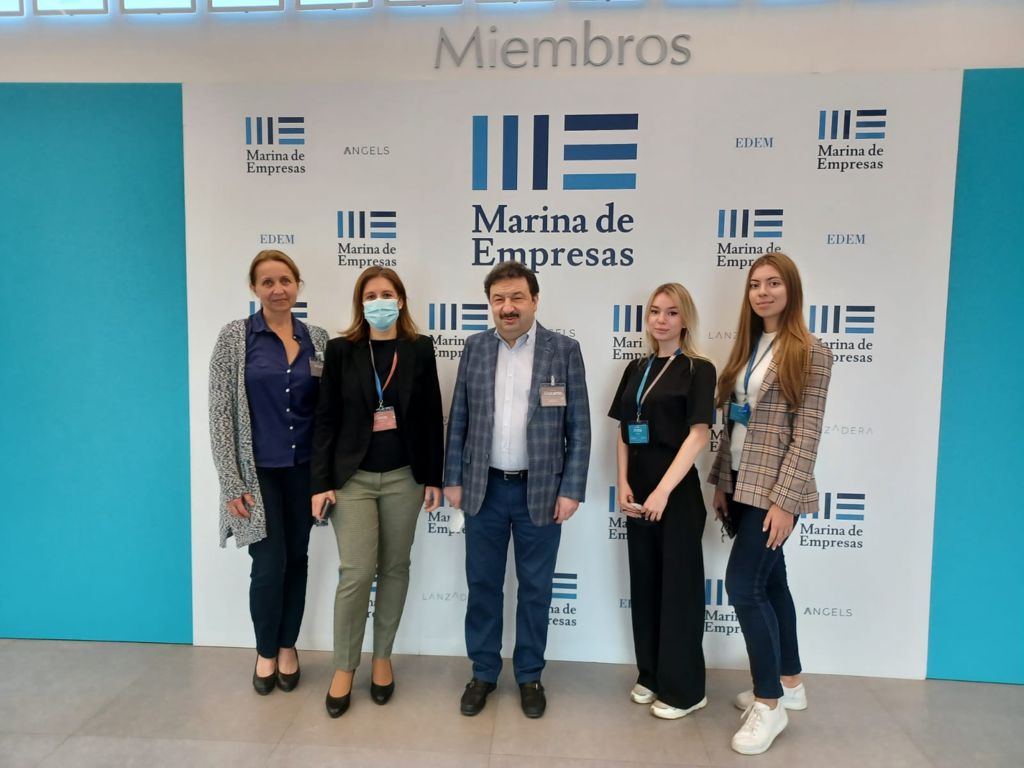 Vladimir Mau's visit took place within the framework of the Presidential Academy's chairmanship of the Alliance of Russian and Spanish Universities, the first academic consortium in the history of Russian-Spanish relations in the field of higher education. Together with Vladimir Mau the meetings were also attended by Olga Pirozhenko, Secretary General of the Alliance and Director of the Russian-Spanish Center of the Academy.

At the University of Valencia, Rector Mavi Mestre and Vladimir Mau discussed the development strategy for the Russian-Spanish academic consortium. They also considered new opportunities for academic cooperation when it comes to healthcare management, and training of medical personnel at all levels, including nursing. The meeting took place at the University’s Russian Center, where a RANEPA Information Center will open in the near future. The Spanish side also plans to open an Information Center of the University of Valencia at the Center for Russian-Spanish Cooperation at RANEPA Institute of Public Administration and Civil Service (IPACS).

At Rovira i Virgili University, Vladimir Mau was received by Rector Maria José Figueras who outlined new vectors for cooperation and suggested focusing on expanding ties in such fields of study as economics and entrepreneurship, journalism, and tourism.

Javier Lafuente, Rector of UAB Barcelona, reaffirmed the university’s interest in further deepening cooperation with RANEPA in such areas as law, political and social sciences, and international relations.

Dr. Mau also visited EDEM, the Valencian school of entrepreneurs, a new promising partner of RANEPA. As a result of the meeting with Elena Fernandez, Director General of the school, a series of events to share experiences in the field of business education and youth development were planned.

During the talks between Vladimir Mau and the Spanish side the prospects of cooperation and the development of joint projects with the Russian members of the Alliance were also discussed.

All meetings were attended by Bachelor's and Master's students from IPACS RANEPA who are currently taking courses in Spain. They noted that the student exchange program opened up new horizons for personal and professional development, and provided opportunities to apply what they had learned at the Presidential Academy.